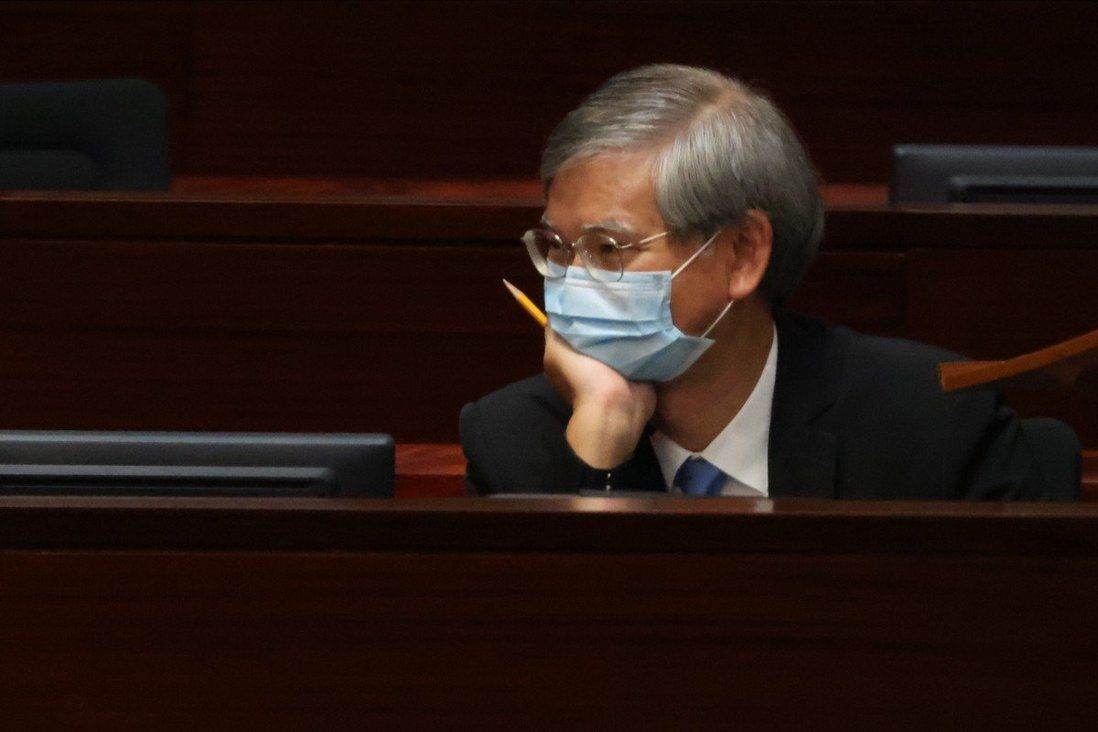 Hong Kong lawmakers on Wednesday approved a government proposal to increase the number of statutory holidays from 12 to 17 by 2030, overruling unionists and pro-business legislators who had sought to change the time frame for the plan’s implementation.

Secretary for Labour and Welfare Law Chi-kwong told lawmakers the administration had considered the interests of both the labour and business sectors, as well as Hong Kong’s overall economic situation, in formulating the proposal.

“This is the most reasonable, appropriate and necessary way forward,” he said. “It is also a key breakthrough for Hong Kong’s labour rights, as we resolve, once and for all, the unfairness created by the difference between the number of statutory and public holidays.”

The city has 17 public holidays, but only 12 are statutory, meaning employers can choose whether to give their staff leave on the other five. Under the existing arrangement, white-collar workers have tended to disproportionately benefit from the extra days off.

Under the 10-year plan laid out in the Employment (Amendment) Bill 2021, the first addition to the statutory holiday schedule will be Buddha’s Birthday in 2022. A new holiday will then be added every two years, with Boxing Day and the three days around Easter next in line.

At the Legislative Council meeting on Wednesday, the Federation of Trade Unions proposed two ways to speed up the plan, with lawmakers Wong Kwok-kin and Kwok Wai-keung suggesting that the process could be completed by 2023 or 2026, respectively. 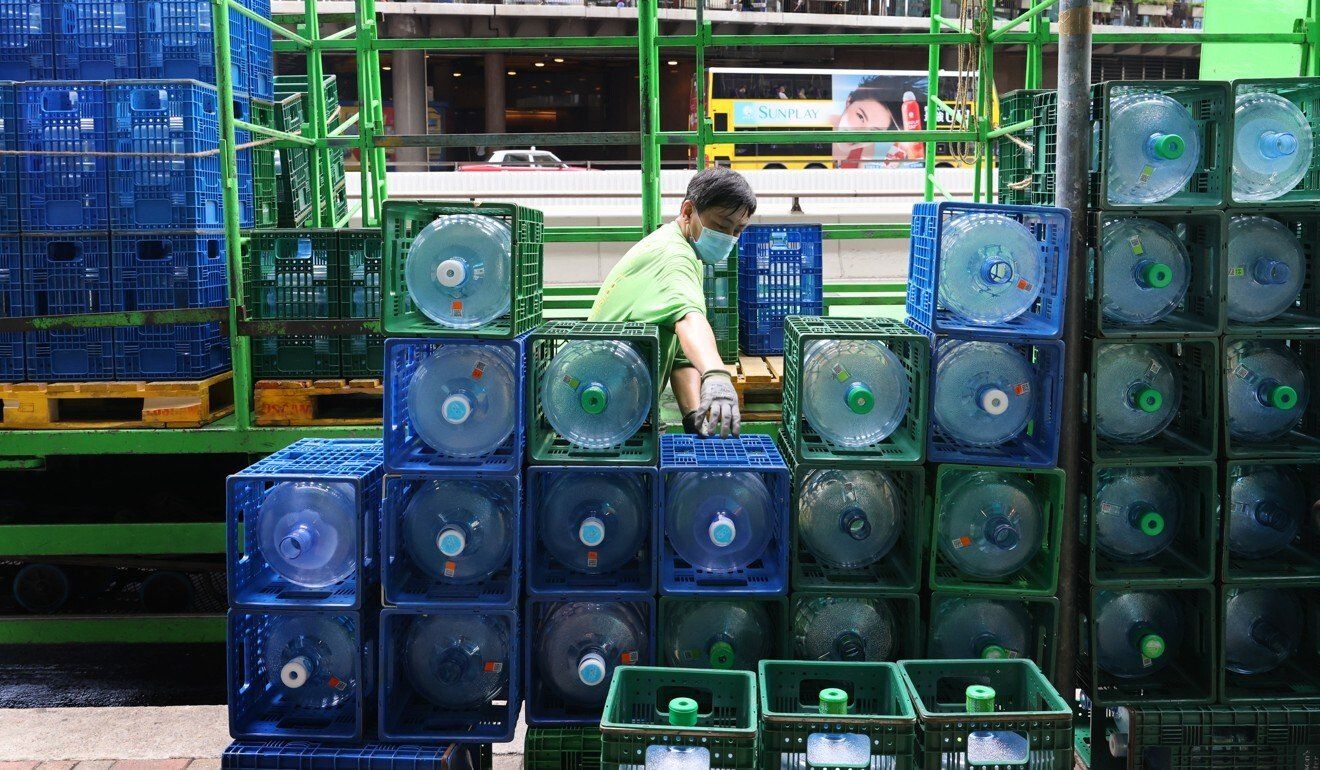 The city’s existing disparity between public and statutory holidays has been a disadvantage for blue-collar workers.

“As the government has admitted that such unfairness and discrimination has to be eliminated, why not do it as soon as possible?” Wong said. “Some academics estimate that for the business sector, the increase in staffing costs will be negligible.”

But Felix Chung Kwok-pan, leader of the pro-business Liberal Party, said many companies were still struggling amid the coronavirus pandemic, calling for the process to be delayed by two years, kicking off in 2024 and ending in 2032.

“This change could be bearable to us, but the timing is not right. The pandemic has raged on for 1½ years, and we have no idea when it will end,” he said.

“This increase in statutory holidays is a big deal to us, because the government has already increased paternity leave from three to five days, and maternity leave from 10 to 14 weeks. All these [changes] pile pressure on local businesses.”

Law, however, warned that he would request the final vote on the bill be postponed if any of the three lawmakers’ amendments were passed.

“We have formulated this legislative proposal cautiously, after fully considering labour welfare and its acceptability to businesses. Whether it is sped up or slowed down, the proposal would lose its balance, and become unacceptable,” he said.

The bill was then approved after the amendments were shot down.

The idea to increase the number of statutory holidays was first touted by Chief Executive Carrie Lam Cheng Yuet-ngor in January 2020 as one of 10 measures intended to improve livelihood issues. The government estimated about 1.2 million people would benefit from the move.

Last October, however, authorities revealed the plan would be drawn out over 10 years, with business leaders saying the government had conceded a lengthier process was necessary after the economy was hammered by the Covid-19 pandemic.