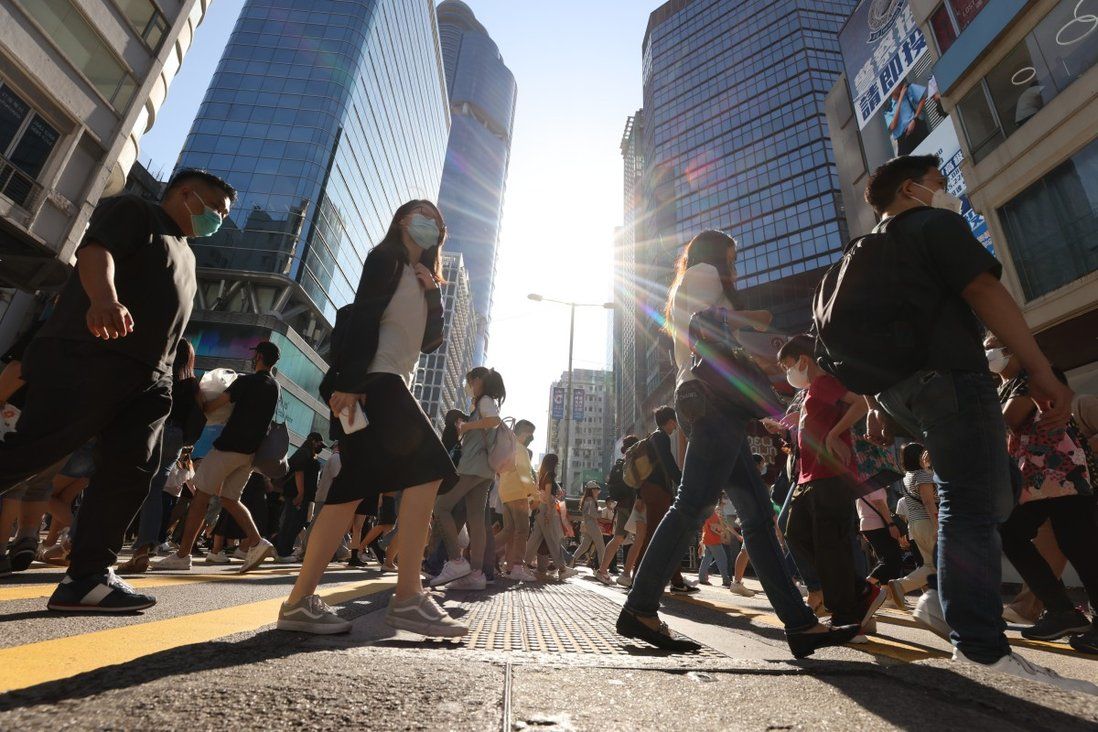 Paul Chan notes that despite the fifth wave of infections stabilising, many businesses and employees are still facing ‘economic pressure and blows’.

Hong Kong’s financial secretary has warned that the unemployment rate is likely to remain high for “some time” although the economy is gradually starting to improve with the easing of the Covid-19 situation.

In his weekly blog post on Sunday, Paul Chan Mo-po noted that despite the fifth wave of infections stabilising, many businesses and employees were still facing “economic pressure and blows” resulting from the epidemic.

Citing the unemployment figure as an example, Chan said it was a lagging indicator. 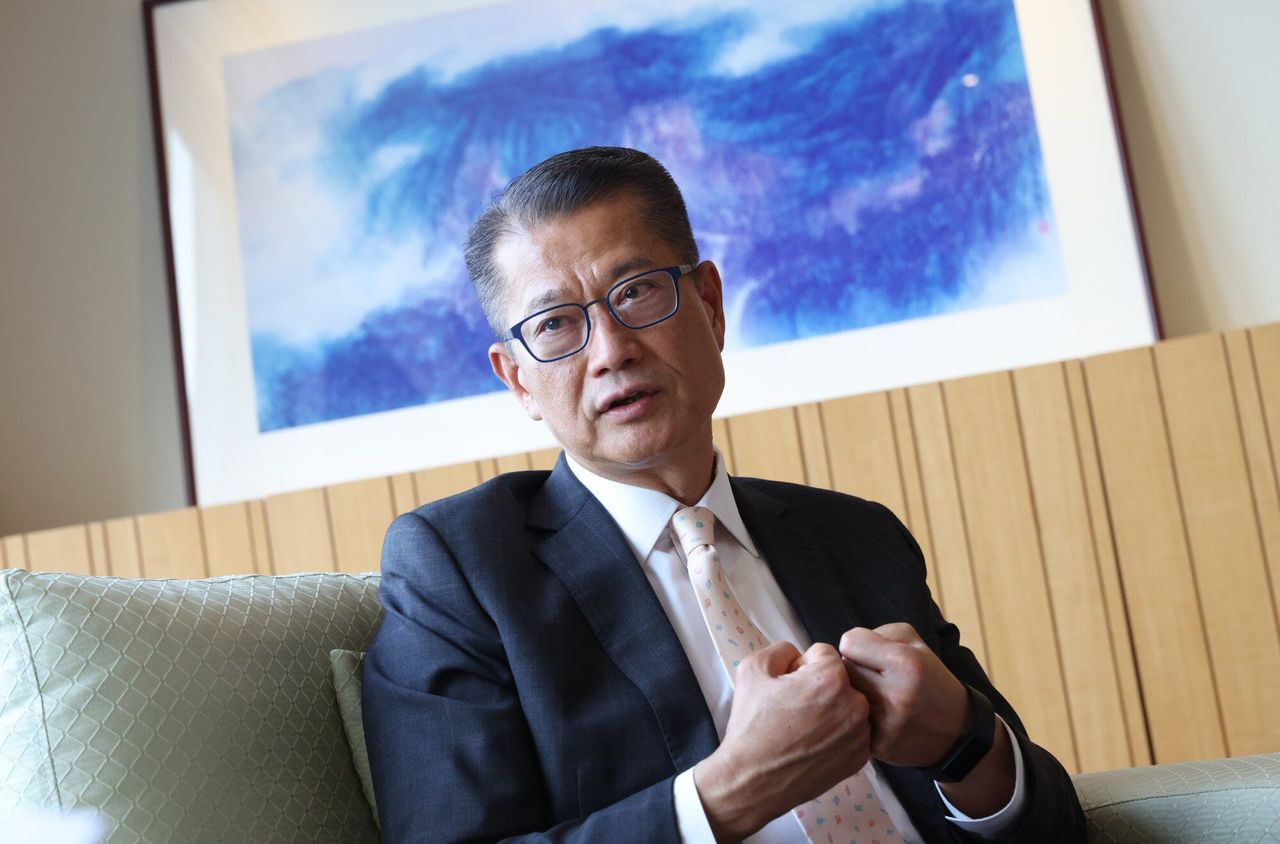 “Although the economy is showing signs of improvement, the jobless rate for the February-April period to be announced next month will still reflect the difficult situation brought on by the fifth wave,” Chan wrote.

“As such, it will need to take some time for the jobless rate to go down again.”

The unemployment rate for the January-to-March period rose to 5 per cent, up 0.5 percentage points from the three months ending February. It was the worst since a 5.4 per cent reading for the rolling three-month period from April to June last year.

The number of jobless people also increased by about 26,900 to 188,500 in the latest figures, announced last week.

Among the worst-hit sectors were “food and beverage service activities” and retail, where the jobless rates were 11 per cent and 7.7 per cent respectively.

While Chan noted in his article that local inflation, which stood at 1.7 per cent in March, had remained “relatively mild”, he urged people not to let their guard down as the external environment had been impeded by headwinds, pointing to geopolitics and interest rate hikes by the US central bank, the Federal Reserve.

“As for Hong Kong, our concerns include the local interest rate, exchange rate, whether there is capital outflow, and the impacts of an increase in interest rates on homebuyers and the quality of mortgages,” Chan wrote.

“Last month, the Fed approved a 0.25 percentage point rate hike, the first increase in more than three years, as the US was facing an about 8 per cent inflation rate [in February].

“Judging from recent remarks by Fed officials, the market generally believes the US will increase interest rates substantially this year to tame inflation.”

Figures released this month showed inflation in the United States surged to a four-decade high of 8.5 per cent in March.

Chan said he did not see any imminent adverse effects on the stability of Hong Kong’s financial and currency regime but cautioned investors to take a prudent approach to manage the potential risks of rising inflation and interest rates.

Meanwhile, the financial secretary also said Hong Kong could see a surplus of about HK$29 billion (US$3.71 billion) for the 2021-22 financial year, compared with an estimated HK$18.9 billion when he announced the budget in February.

More details on the 2021-22 annual account would be announced later this week, Chan said.