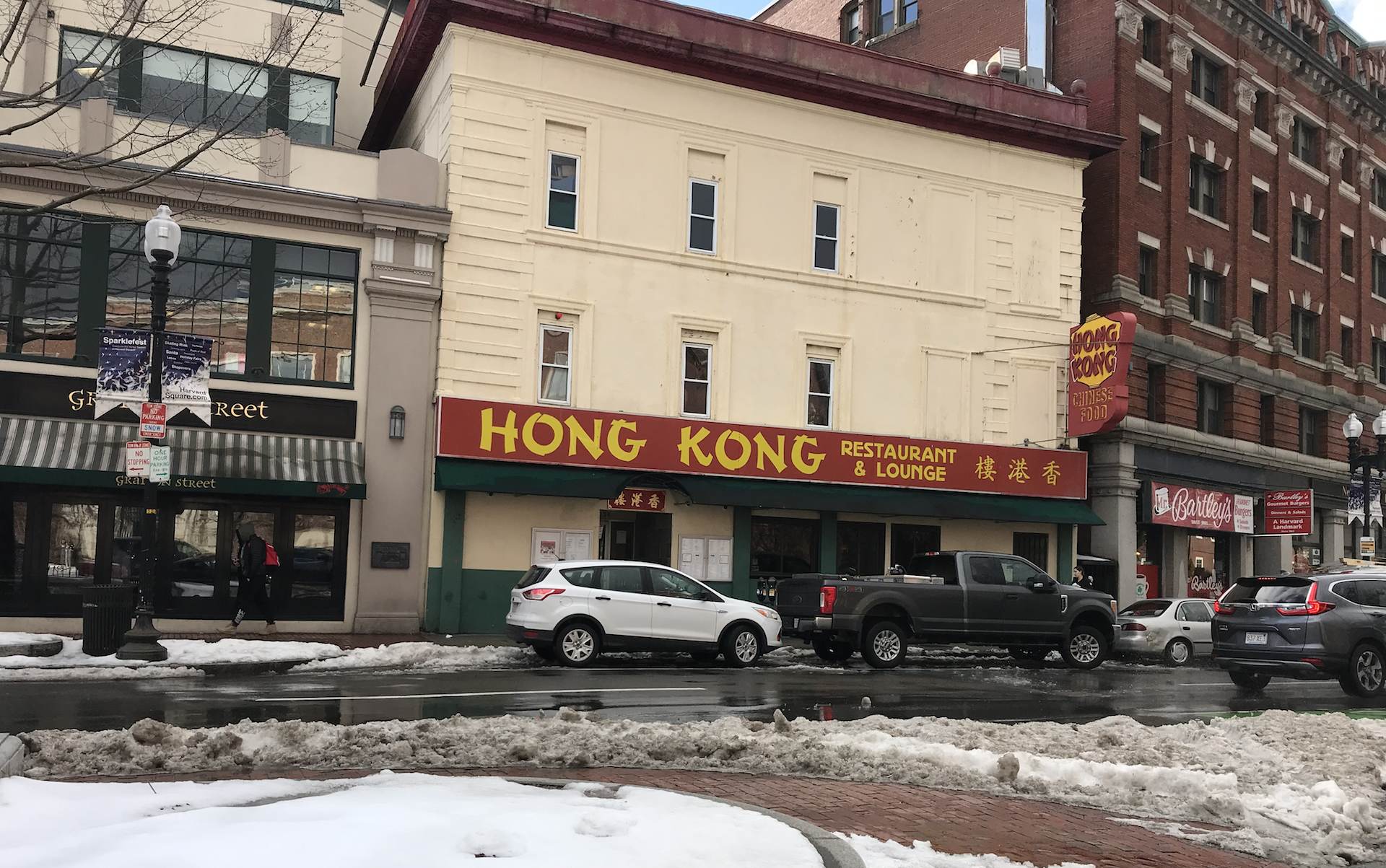 The Cambridge restaurant has 'decided shows are not in the plans for the moment/future,' according to a post on Instagram.

It’s the end of an era for Cambridge restaurant Hong Kong, which will no longer host live music, according to a post from talent agent Daniel Carswell.

The storied Harvard Square restaurant began hosting 100-capacity shows in the spring of 2019, welcoming both Boston and touring bands to their third floor performance space. As with all other live music venues, Hong Kong’s stage shuttered at the beginning of the COVID-19 pandemic to hinder the spread of the virus. As of today (September 29), the restaurant has “decided shows are not in the plans for the moment/future,” as stated in Carswell’s note. Any shows currently on the calendar have been cancelled, although the restaurant remains open.

“Thank you everyone who helped make that room a wild and crazy place for the year or so we were able to host gigs,” Carswell adds. “Got to pull off some unreal shows that wouldn’t have been so rad without everyone’s support.”

Hong Kong joins nearby Harvard Square cultural institution Charlie’s Kitchen, which recently announced that they would not be hosting live music for the foreseeable future. Other greater Boston venues that have shuttered since the beginning of the COVID-19 pandemic include Bull McCabe’s and Thunder Road in Somerville, Wonder Bar in Allston, and the Cantab in Cambridge. ONCE Somerville, Great Scott, and the Bella Luna Restaurant and Milky Way Lounge have also closed, although all three businesses are exploring options for new life in other physical spaces.