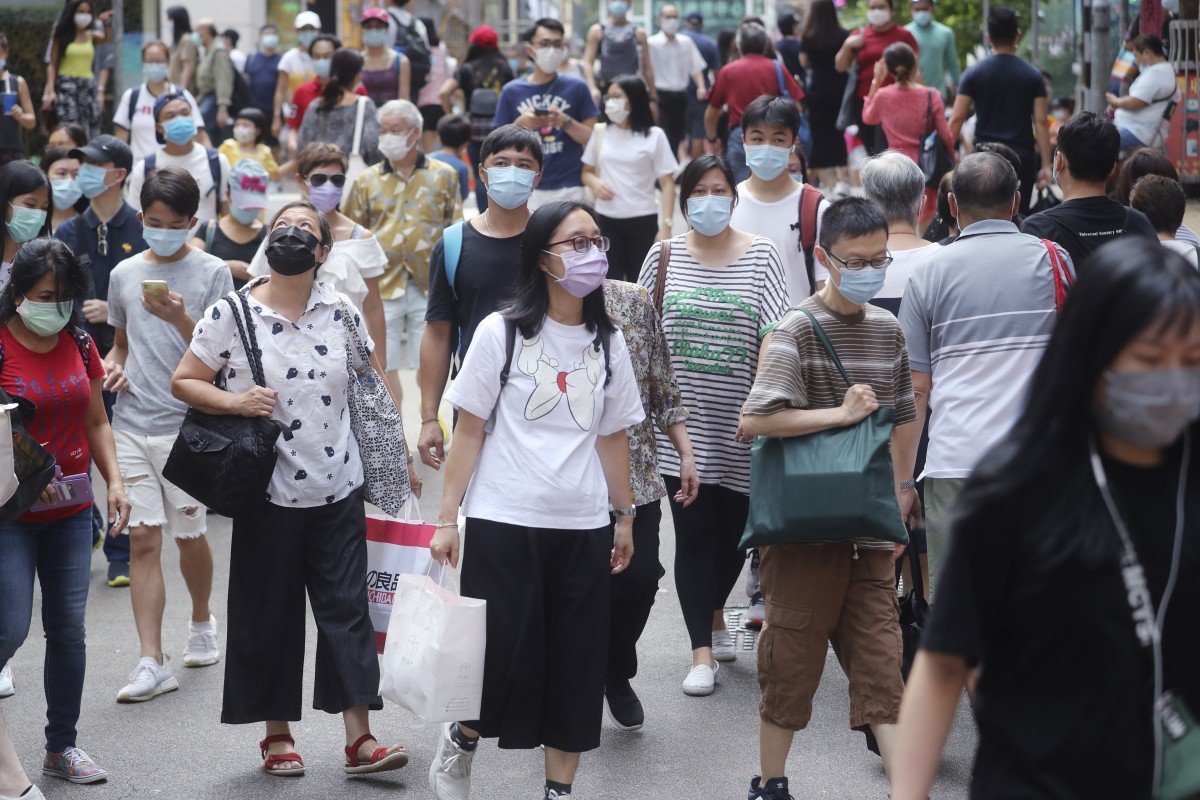 Hong Kong’s leader has declared the third wave of Covid-19 under control, but warned of the lingering threat from infections with unknown sources, as the city confirmed two more cases on Friday.

“After a hard-fought battle of more than two months, Hong Kong has basically contained the third wave of the Covid-19 epidemic which started in early July,” Chief Executive Carrie Lam Cheng Yuet-ngor wrote on Facebook.

The confirmation of Friday’s local cases marked the first time in three weeks the city had not recorded any new imported infections, and came as Hong Kong Disneyland became the latest attraction to re-emerge from coronavirus shutdown.

But the death toll increased again when an 84-year-old man, who had battled the coronavirus for more than two months while suffering long-term illness, emerged as the city’s 105th fatality of the crisis when he succumbed to his health problems on Friday afternoon in Queen Elizabeth Hospital.

The Centre for Health Protection said the two confirmed cases, which pushed the city’s coronavirus case tally to 5,058, were both men and linked to previously known infections. The last day on which only local cases were recorded was September 5.

As well as marking a milestone in the city’s fight with the coronavirus, Lam said the technicalities were essentially all in place for a health code system allowing people to travel between Hong Kong, Guangdong province and Macau without having to quarantine.

But Lam said its implementation could not go ahead because of the local rebound of coronavirus cases.

The Innovation and Technology Bureau’s development of an application notifying users of their Covid-19 exposure risks was also almost complete, Lam added in her social media post on Friday.

Since the start of the month, there has been a general decline in the number of Hong Kong cases, with 23 the highest daily number recorded. 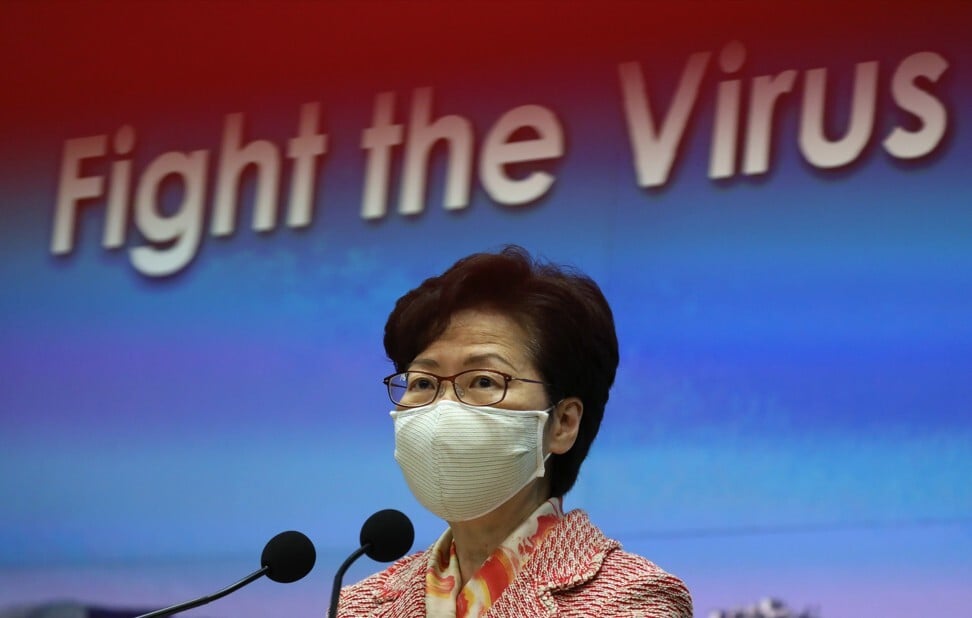 But imported cases have been fluctuating, and on Thursday the government announced that from October 1 Britain would be on its list of high-risk countries. Anyone travelling from there must produce a negative coronavirus test result before boarding a flight to the city, where they will have to quarantine in a hotel room upon arrival.

As the health crisis eases, economic activity continues to pick up in Hong Kong, with the reopening of another of the city’s major attractions.

About 100 people rushed into Disneyland when the Lantau Island park opened at about 10.15am on Friday, welcoming members of the public for the first time since the pandemic forced its closure in mid-July.

Revellers took selfies with their favourite Disney characters, within the constraints of social-distancing restrictions in force at the attraction.

Dressed in a Minnie Mouse T-shirt, four-year-old Shelby Lai, with her mother Olivia Ng, 40, arrived at the resort by about 9.30am hoping to ride the Dumbo the Flying Elephant attraction. “I want to tell Minnie ‘I miss you!’,” Shelby said.

The Hong Kong park will remain the smallest of the brand’s six Disneyland sites for the foreseeable future after the expiration on Thursday of its option to purchase an adjacent site in Penny’s Bay.

The government cited prevailing economic conditions for deciding not to extend the arrangement, which would have allowed the joint venture owning the resort to buy the 60-hectare expansion plot, equal to 148 acres.

During this initial stage of reopening, Hong Kong Disneyland will admit guests five days a week, remaining closed on Tuesdays and Thursdays, with the exception of public holidays and special occasions designated by the resort.

The park must operate at half capacity, while visitors must book online and make a health declaration. Wearing masks is compulsory.

Also on Friday, one of the city’s largest supermarket chains, Wellcome, revealed the more than 300 essential items that would be covered by its six-month price freeze, which included rice, cooking oil, fruits, vegetables, frozen food, eggs, pasta and toilet paper.

Separately, international research identified possible why some Covid-19 patients developed more severe health conditions than others, shedding light on how coronavirus patients could be given more personalised treatment in the future.

The study, involving more than 50 research institutions from across the world, including the University of Hong Kong (HKU), found that of 987 Covid-19 patients with severe illnesses, more than 10 per cent produced antibodies that attacked a type of protein which could protect them from the coronavirus.

Another area of the study, involving 659 severely ill patients, found about 3.5 per cent of them suffered from inborn errors of immunity, a condition stopping them from developing that protective protein.

HKU Professor Lau Yu-lung, who was involved in the research published in the Science journal on Thursday, said more targeted therapies for such Covid-19 patients could be possible in the future.