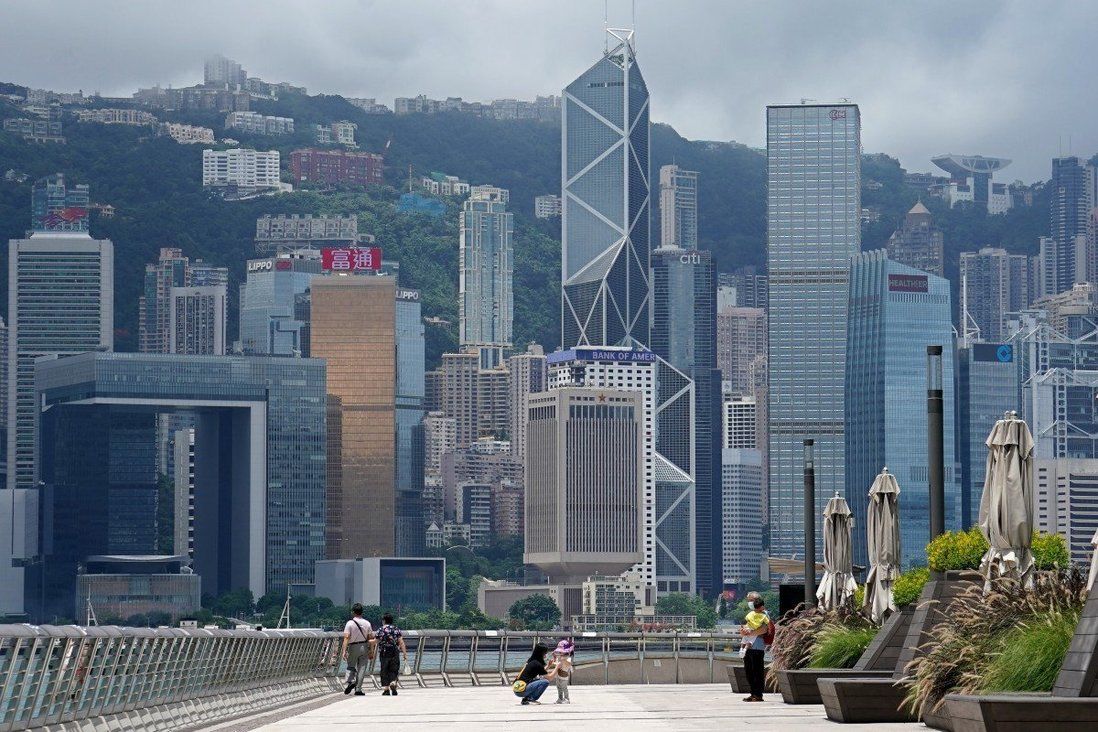 The Hong Kong government is taking advantage of the drop in office rents to lease additional space for some of its departments, joining private companies looking to expand amid an improving economy.

The Hong Kong government is taking advantage of the drop in office rents to seek additional space for some departments, joining private companies looking to expand amid an improving economy.

The Transport Department recently signed a lease for a huge office space in Kowloon, while the Lands Department is in talks with landlords to take up additional office space, according to Knight Frank.

In May, office rents in Kowloon East fell 9.3 per cent year on year to HK$26.9 per square foot per month, while in Central they dropped 12.9 per cent to HK$111.8 per square foot compared to a year ago, the latest data from Knight Frank showed.

“They are mainly looking for space in Kowloon where rents are about a quarter of those on Hong Kong Island,” said Martin Wong, director and head of research and consultancy for Greater China at Knight Frank. 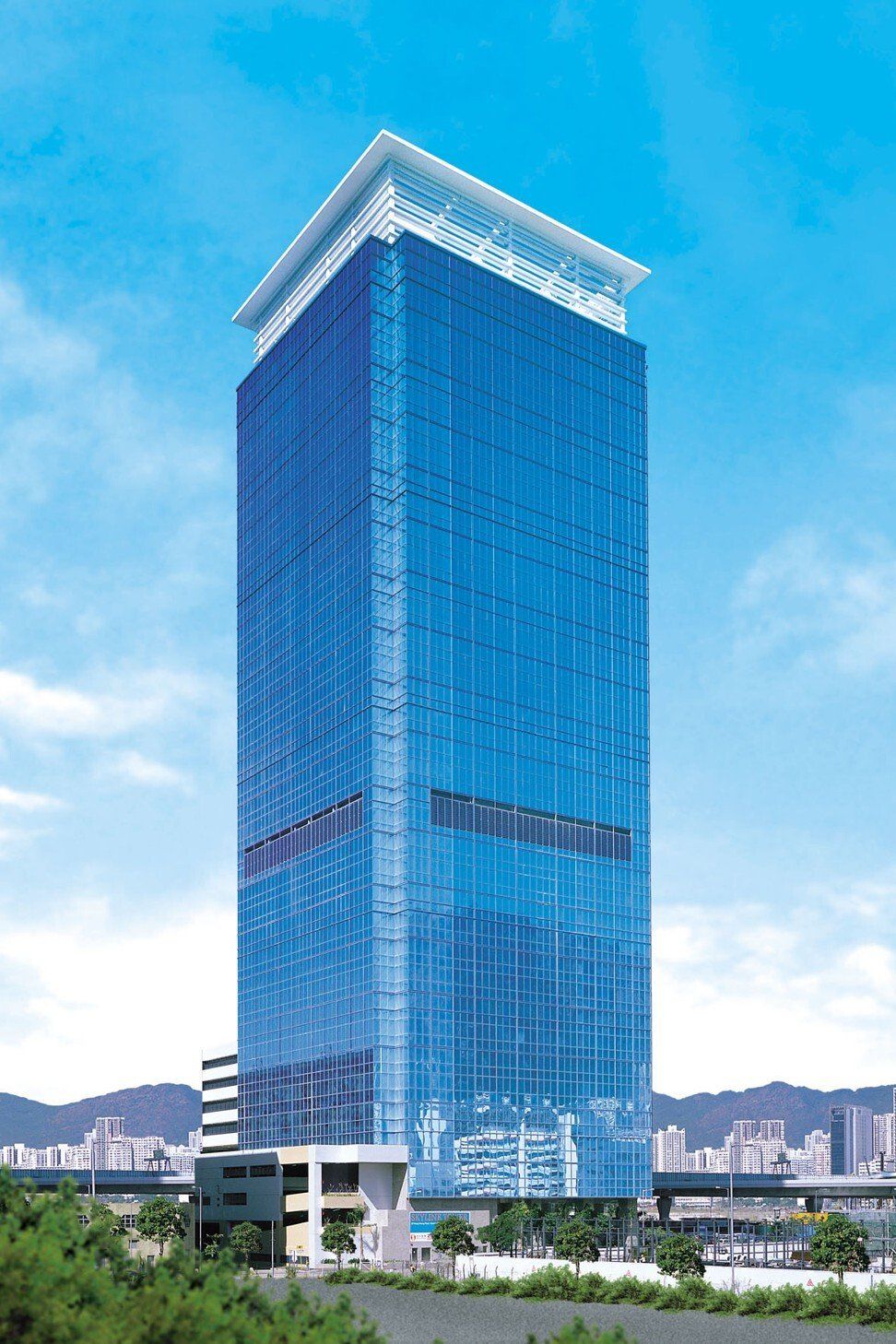 The Government Property Agency has leased 100,000 sq ft of office space at Skyline Tower to accommodate the back up offices of a few government departments.

The Transport Department recently leased 27,000 sq ft at Skyline Tower in Kowloon Bay, a core part of Hong Kong’s plan to transform Kowloon East into the city’s second core business district, at about HK$22 per square foot, while the Lands Department is looking for additional space close to its Cheung Sha Wan offices, he said.

In the past year, the Government Property Agency, which rents and allocates office space to various departments among other activities, has leased 100,000 sq ft at Skyline Tower to accommodate the back up offices of the Social Welfare Department, Immigration Department, Drainage Services Department and Audit Commission.

Overall grade A office rents in Hong Kong have fallen about 27 per cent from the peak in June 2019, when they started their downward spiral amid the anti-government protests followed by the Covid-19 pandemic, according to JLL. Local and multinational firms opted for downsizing or implemented work-from-home arrangements to contain costs amid tougher operating conditions.

Yien said the rate of decline in rents has narrowed since early this year, and expects overall rents to fall by five to 10 per cent this year, compared to the 18.9 per cent plunge in 2020.

For the first five months this year, office rents have declined 4.1 per cent, JLL said. With more companies starting to expand, the property consultancy said the city’s grade A office market recorded its first net absorption since July 2019. 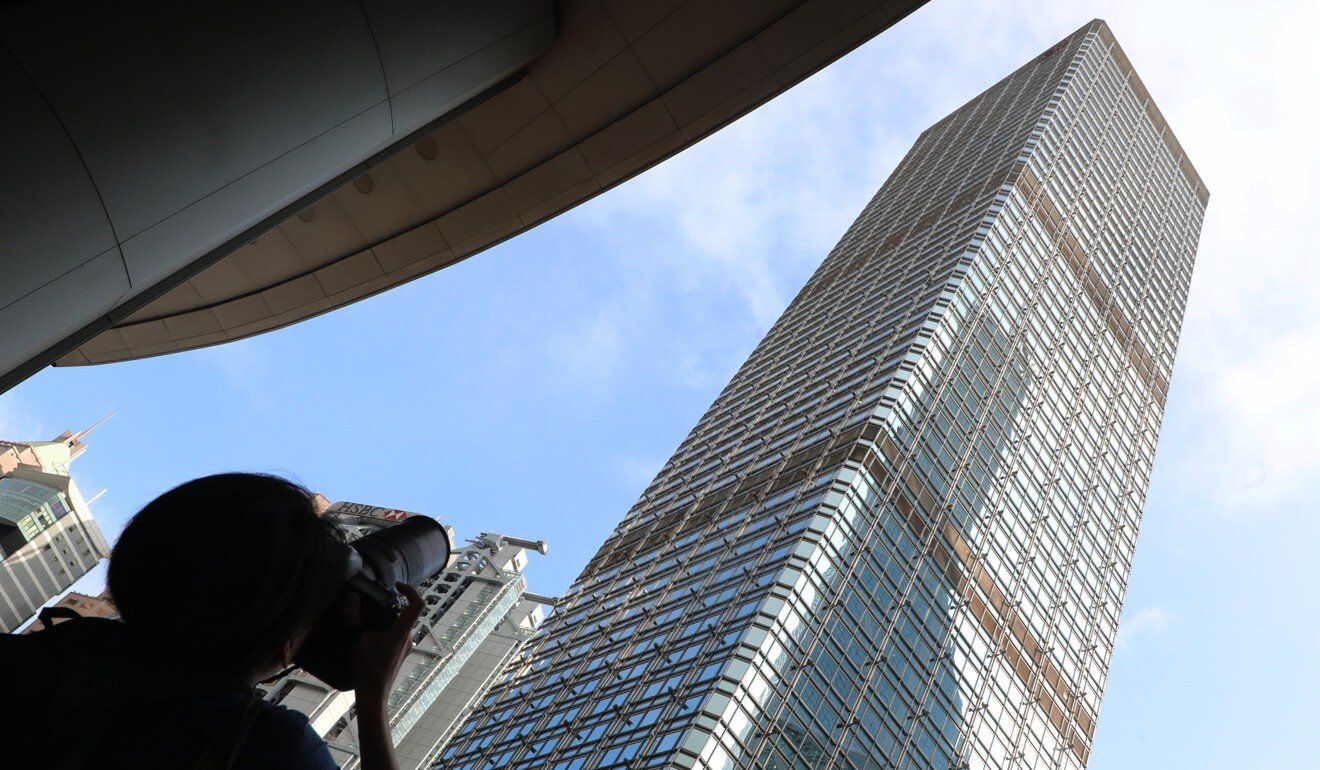 BitMEX is exploring the possibility of leasing additional space at Cheung Kong Center.

Companies that have recently leased office space include the food delivery company Foodpanda, which leased two floors with a gross floor area of 39,000 sq ft at Times Square in Causeway Bay in June.

BitMEX, which operates a cryptocurrency derivatives exchange out of the priciest office tower in Hong Kong, is exploring the possibility of leasing additional space equivalent to half a floor at Cheung Kong Center from CK Asset Holdings.

“We believe that the worst period for the office leasing market has passed and rental fall will moderate in the second half of the year for most core markets,” he said.