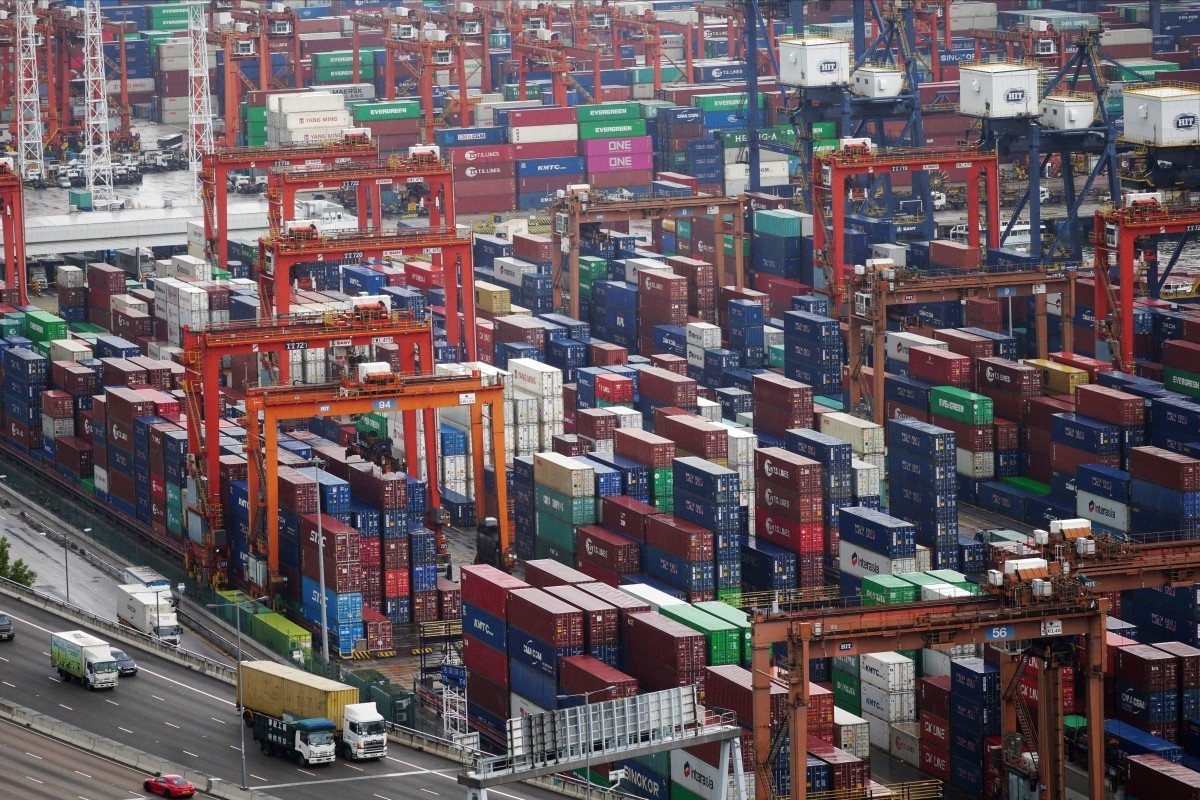 Hong Kong’s finance secretary has asked for a policy rethink of the city’s strategy for surviving Covid-19 and a rapidly shifting geopolitical landscape, warning of a slow economic recovery amplified by border closures unlikely to be reversed any time soon.

Paul Chan Mo-po on Sunday said the city should position itself to take a leading role in the world’s supply and capital chains, as well as the global technology race, though a pair of local economists suggested Hong Kong was ill-suited to move into the fore in any of those areas.

In a piece on his official blog, Chan said: “The third wave of outbreak in Hong Kong is largely under control, and the number of new cases is going down. But on the other side [of the world], there is a resurgence of Covid-19 in Europe. Some countries have seen a sharp rise in cases. The situation is worrying. 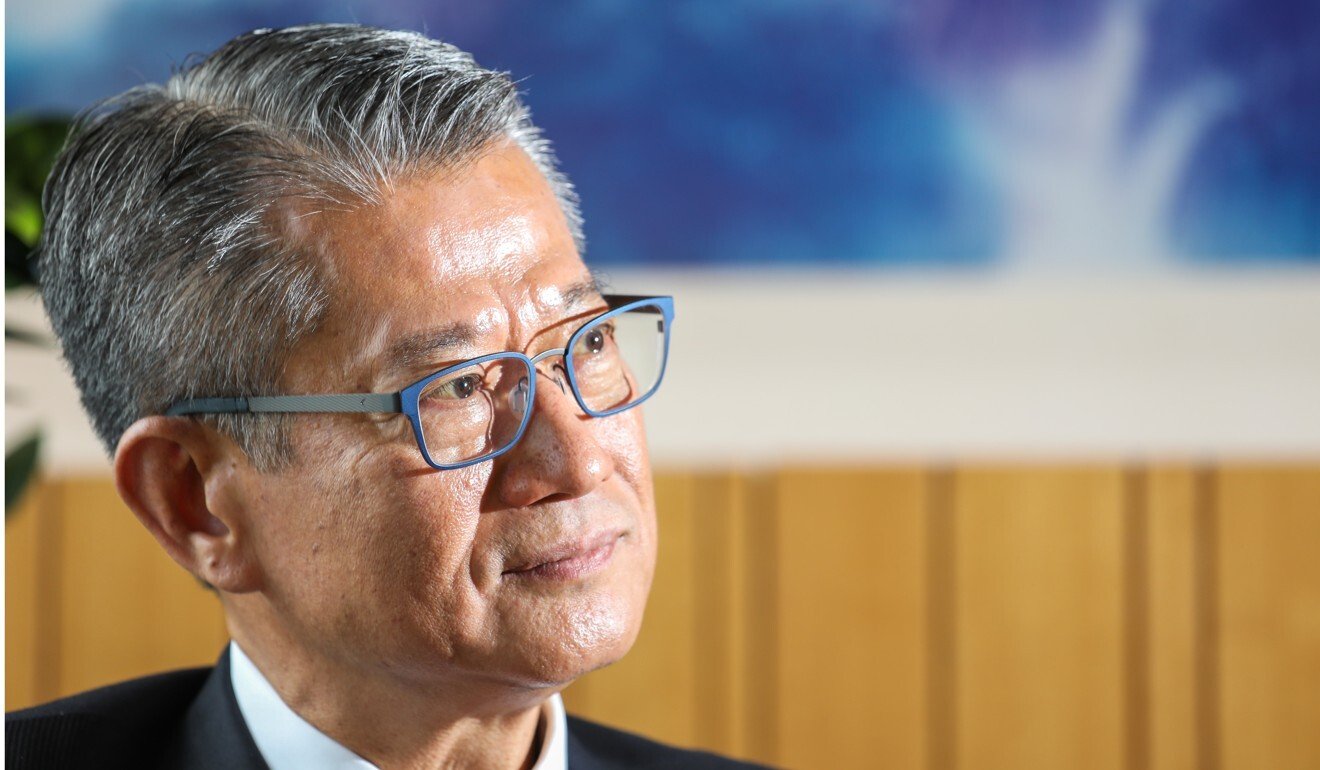 “The global economy is falling into a deep recession. Job markets have continuously been under great pressure. Judging by this, it is hard to envision a revival of mutual visits of people on a reasonably large scale for the rest of the year. This will restrain the room for economic recovery.”

The city recorded six new coronavirus infections on Sunday, with a 22-year-old construction worker the city’s only locally transmitted case. While the source of his infection remains unknown, at least one of his colleagues tested preliminary positive, while another was admitted to hospital after feeling unwell.

Seven others considered close contacts have been sent to quarantine centres, while 500 construction workers from different companies active at the site will also have samples taken.

The five other cases were imported, and included returnees from Britain, the Philippines, Tunisia and India. 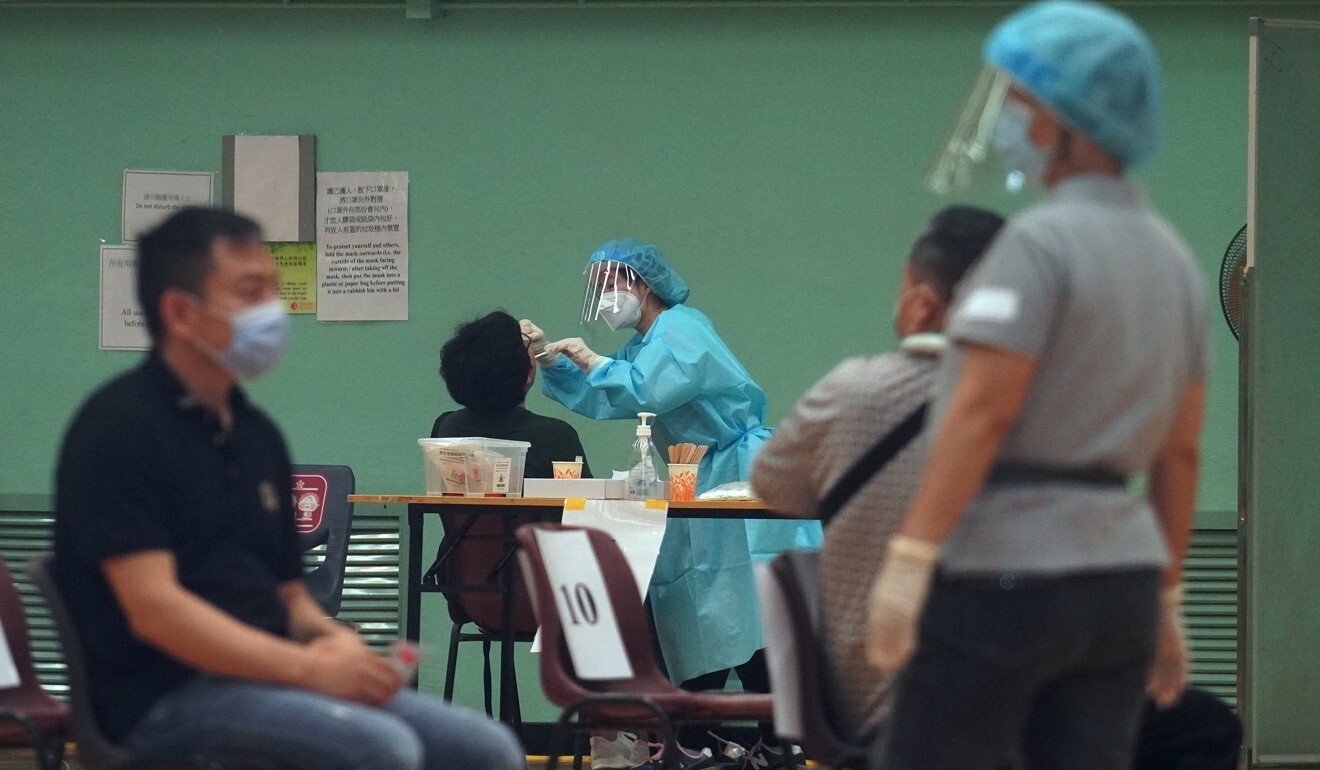 The Covid-19 pandemic is expected to inflict a 5.2 per cent contraction in global GDP this year, according to the World Bank, marking the deepest recession suffered by advanced economies since World War II.

Hong Kong’s GDP fell by 1.2 per cent in real terms in 2019, amid months of social unrest and an escalating US-China trade war. The first two quarters of 2020 then saw the city’s GDP drop by 9.1 per cent and 9 per cent, respectively, year-on-year. The latest jobless rate stands at 6.1 per cent.

The Hong Kong government has previously downgraded its forecast for the economy amid the mounting challenges, projecting a contraction of between 6 per cent and 8 per cent in 2020.

Chan noted recent analyses suggesting that a reshaping of the global economy due to the Covid-19 crisis and shifting geopolitical situation could see Hong Kong’s intermediary role in connecting China with the world diminish.

"None of these are main parts of Hong Kong’s economy, and we do not have the resources to develop them Andy Kwan, director of the ACE Centre for Business and Economic Research"

“But, in my view, whether it is the global big picture or Hong Kong’s positioning, it is going to find a new equilibrium point under such a reshaping of the order,” Chan wrote.

“With the changes in economic structures and market needs, the services and products supplied by Hong Kong will also adjust accordingly. The key point is that we should understand the situation and consolidate the existing advantages to adjust our positioning and strategy so that Hong Kong can maintain its key position, or even take the lead position, in the global supply chain, capital chain and technological race.”

But two economists who spoke to the Post suggested Chan’s ideas would be easier said than done.

“None of these are main parts of Hong Kong’s economy, and we do not have the resources to develop them,” said Andy Kwan Cheuk-chiu, director of the ACE Centre for Business and Economic Research.

Without a significant manufacturing base, it would be hard for Hong Kong to join the global supply chain, he said, while it would be risky to take on global capital at a time when the city’s own fiscal reserves were unstable.

Following three rounds of relief measures during the pandemic, Hong Kong’s cash reserves have dropped to HK$800 billion this financial year, equivalent to between 12 and 13 months of government spending.

“As for technology, Hong Kong does not have a tech philosophy or culture, and lacks the talent, so I don’t think any of these sectors would work,” Kwan added. 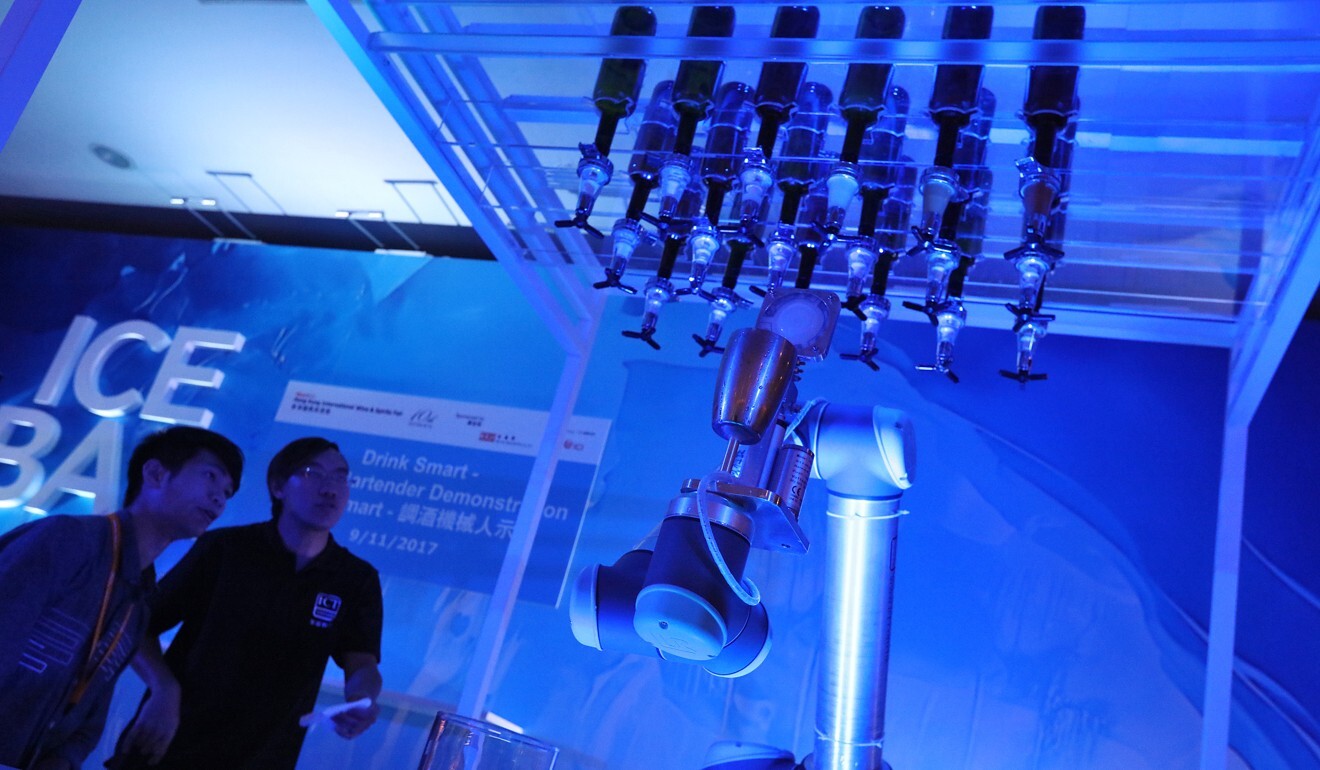 While Hong Kong has invested in local startups, the city lacks a true ‘tech philosophy or culture’, according to a local economist.

“Hong Kong should stick to financial services and diversify its product offerings, such as green finance, which is still not common here,” he suggested.

Kwan added that the government could seek to develop its creative industries, which would likely contribute more to the city’s GDP this year given the near-complete stalling of the tourism sector.

Separately, in a post on his official blog on Sunday, Chief Secretary Matthew Cheung Kin-chung said the government would strive to launch, as soon as practical, a mutual-recognition system for health checks that would allow for quarantine-free travel between Guangdong, Hong Kong and Macau.

He also asked the public to remain vigilant and abide by coronavirus regulations ahead of the long holiday weekend that begins on Thursday and includes National Day and the Mid-Autumn Festival.

Cheung also said he hoped legislators would approve the latest HK$24 billion anti-epidemic relief package in the finance committee meeting on Monday, allowing the government to shore up its battle against Covid-19 and offer relief to hard-hit businesses and residents.

In his blog on Sunday, Law noted that only a third of eligible foreign maids had taken the tests, which were launched on August 24, calling the response “unsatisfactory”, as there should be about 180 to 200 maids eligible every day.

Law attributed the lukewarm response, in part, to misinformation on social media suggesting the tests were painful or that one might become easily infected at the testing centre.

The scheme is voluntary and free of charge, and is for those maids who are not living in boarding facilities provided by employment agencies.

On the city’s readiness for a new wave of Covid-19 this winter, Secretary for Development Michael Wong Wai-lun wrote in his blog that the construction of a makeshift hospital next to AsiaWorld Expo on Lantau should be completed in about four months, offering more than 800 new beds.

New treatment facilities are also being built within AsiaWorld Expo that will provide nearly 1,000 beds, including 160 in negative pressure wards.