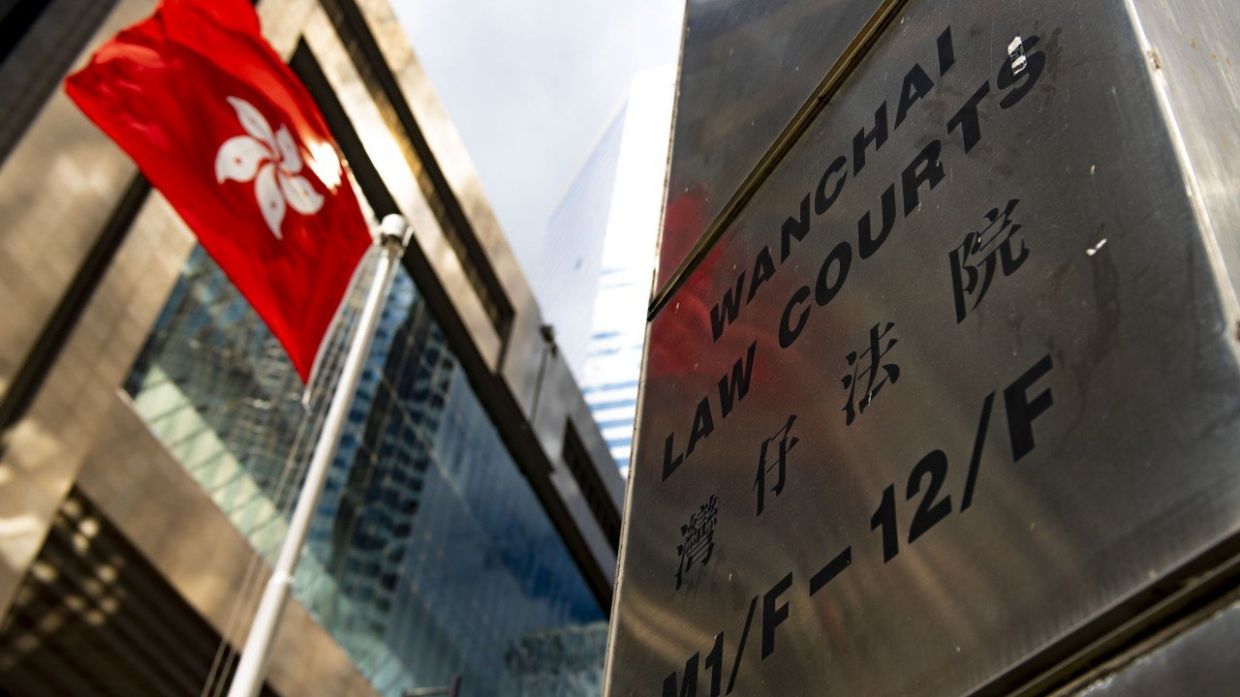 A 25-year-old con artist has been jailed for 1½ years for duping 80 Hongkongers into paying him a total of HK$120,000 (US$15,500) by falsely claiming he had surgical masks for sale in the early days of the coronavirus pandemic last year.

Kwok Tsz-hin, a former warehouse attendant, was sentenced at the District Court after he confessed to taking advantage of a citywide shortage of the protective gear to defraud buyers on an online shopping platform.

Judge Gary Lam Kar-yan called the offence “despicable and deplorable”, saying the defendant had preyed on the desperation of his victims at a time when people needed the facial coverings to protect themselves from Covid-19.

Do you have questions about the biggest topics and trends from around the world? Get the answers with SCMP Knowledge, our new platform of curated content with explainers, FAQs, analyses and infographics brought to you by our award-winning team.

“He is no doubt a greedy and dishonest person,” the judge added.

The court heard Kwok posted advertisements on the shopping website Carousell between January 20 and 31 last year, offering masks at either HK$50 or HK$280 per box.

He instructed the buyers to deposit money into his ex-girlfriend’s bank account, and said he would hand over the products to them in person at Mong Kok MTR station on January 31.

Some 30 victims jointly filed a report to police that evening after Kwok did not show up, and subsequently became unreachable.

Later that day, Kwok’s former partner turned up at a police station after receiving anonymous calls alleging she was a liar. She handed over to officers a sum of HK$14,309 she withdrew from the bank account, which was later confirmed to be part of the victims’ money.

Police arrested Kwok in Mong Kok two days later and found in his wallet HK$35,190, all of which was obtained through the scam.

Under caution, the defendant admitted he had no surgical masks for sale, and had received up to HK$120,000 involving the sale of more than 1,000 boxes of the protective gear. He said he had used the remainder of the money in gaming centres.

The court heard Kwok was previously convicted of theft-related offences seven times. His lawyer said in mitigation he had no income and had run out of savings after he was laid off in December 2019, and “was naive in thinking he could cheat the whole world”.

Kwok pleaded guilty to one count of fraud on April 7.

Mask scams made up more than one-third of all e-shopping frauds in Hong Kong last year, with 2,538 cases involving a total loss of HK$74 million.
#covid 19  #covid  #coronavirus
Add Comment