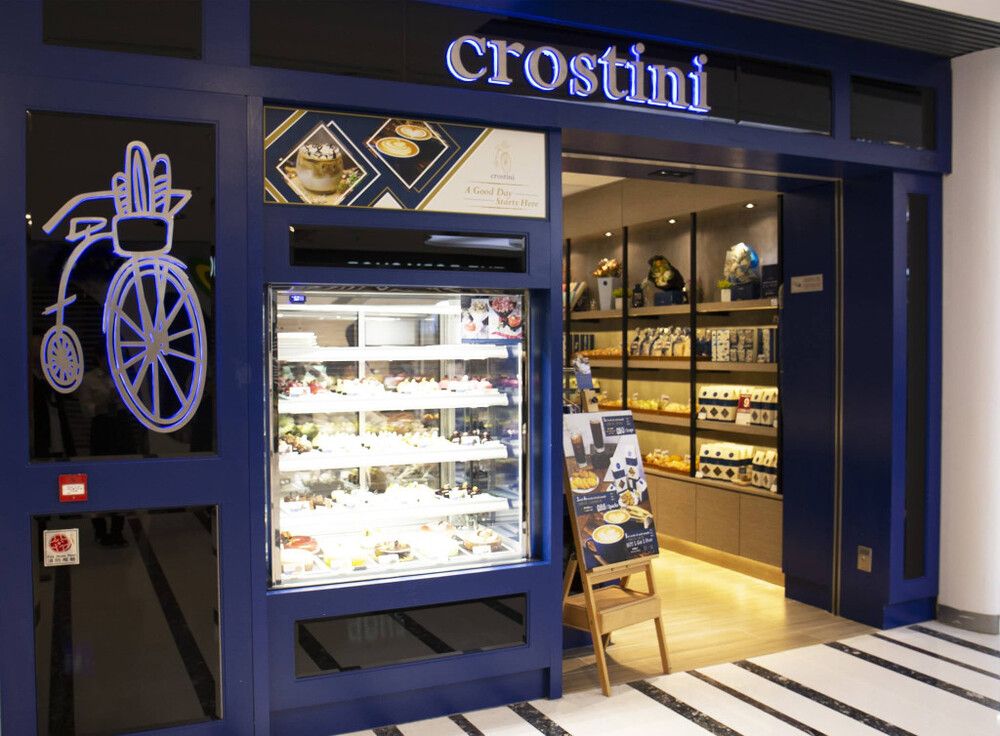 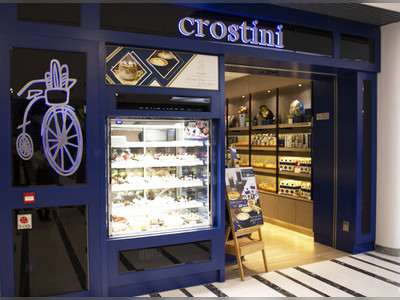 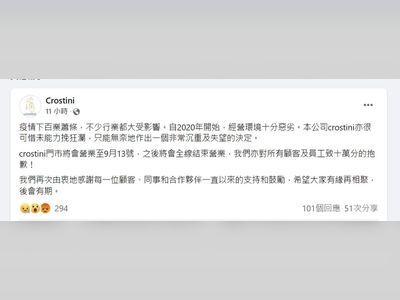 Hong Kong bakery chain Crostini has closed all of its retail outlets on Tuesday, citing the harsh business environment under Covid.

Writing on its social media late yesterday, the company said it has been struggling under the harsh business environment brought by the coronavirus since 2020.

It noted that it had “tried in vain to turn the tide, and regret to make such a difficult decision.”

All of its retail outlets will cease operations after September 13, according to the post. It also apologized to all its customers and employees.

Meanwhile, its closure had raised concerns among customers who purchased pre-paid vouchers from the bakery.

Its Facebook page has been rife with questions and comments, with a number of people saying they have purchased pre-paid vouchers from the bakery for their wedding in a recent exhibition.

Some accused Crostini of fraud, saying that the bakery had continued to sell the vouchers despite planning to shut their business for good.

Representatives of the Eating Establishment Employees General Union said about 30 workers accused Crostini of owing them two months’ wages. The amount was estimated at HK$3 million.

There has not yet been a response from Crostini.
#coronavirus  #facebook  #covid