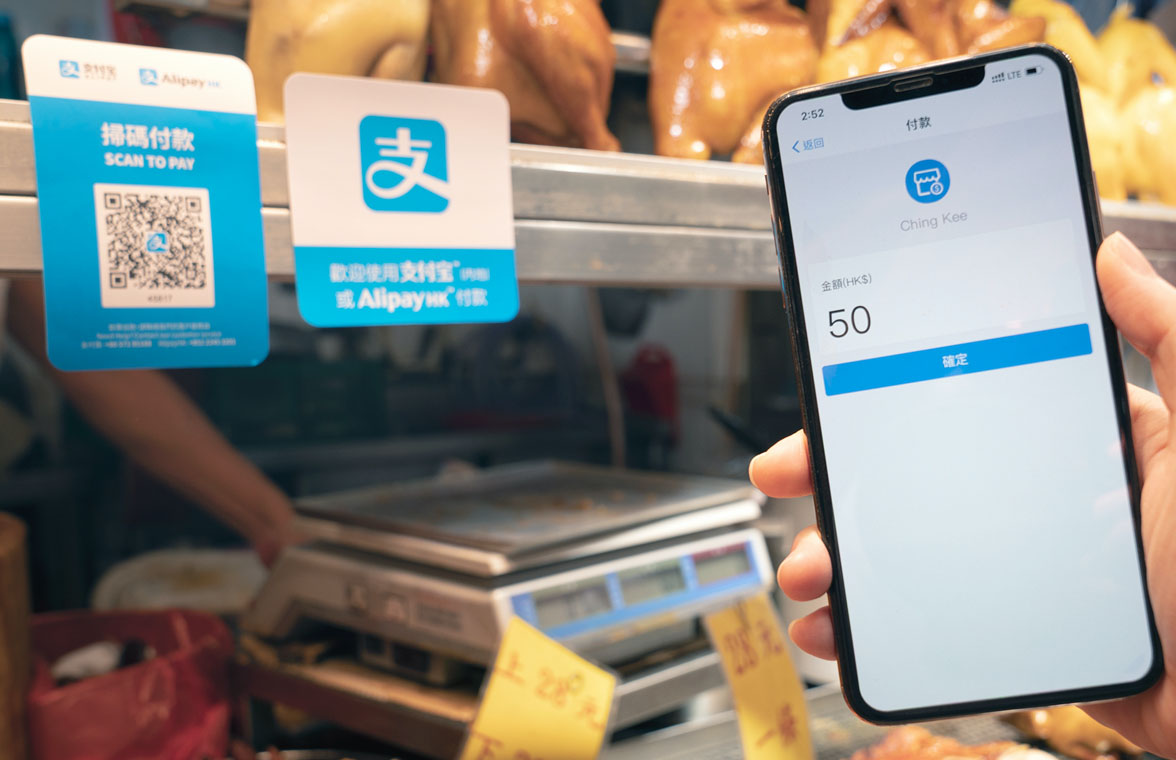 The governments of Hong Kong and Macau are to stimulate consumer spending by distributing digital payment vouchers that residents can store in their mobile wallets or on a prepaid smartcard and then use to make purchases from retailers and other local businesses.

The digital vouchers are being introduced as part of plans in both territories to boost consumer spending and to accelerate economic recovery following the impact of the Covid-19 pandemic.

In Hong Kong, adult residents will each receive digital vouchers in instalments to a total value of HK$5,000 (US$644) in their AlipayHK, Tap & Go and WeChat Pay HK mobile wallets or on their physical or digital Octopus smartcard.

“The [Hong Kong] government said on Sunday the providers would look to announce details of the system design as soon as possible so registration for the digital consumption vouchers could open during the summer holiday period,” the South China Morning Post (SCMP) reports.

“The scheme, a key policy from Financial Secretary Paul Chan Mo-po’s budget speech in February, will offer every adult Hong Kong resident HK$5,000 in local spending vouchers, benefiting 7.2 million people. It will cost the government an estimated HK$36bn, of which HK$600m is for administrative expenses.

“The scheme is expected to give the economy a 0.7 percentage-point boost, according to Chan.”

“The minister said the government would set up a central registration system under which Hongkongers would be required to sign up through one of the four payment providers,” the report adds.

“He said a further announcement would be made on details such as the value of instalments and over what time period the vouchers would be distributed.

“‘The principle is to allow the coupons to be spent with flexibility,’ he said.”

All four payment service providers are to offer rebates and other incentives for small businesses to join the scheme, according to SCMP.

The scheme in Macau is being supported by eight mobile payments providers, including AliPay and BOCpay, as well as by local prepaid card issuer Macau Pass, and will see residents receiving a total of 5,000 patacas (US$625) in vouchers.

“Under the revamped scheme, 5,000 patacas can be transferred to digital wallets supported by eight mobile payment operators such as Alipay and BOCpay, but the e-vouchers are limited to 300 patacas [US$37.48] per day. Purchases made using Macau Pass will be automatically discounted by 25 per cent, with savings capped at 3,000 patacas,” a separate SCMP report explains.

“Macau lawmaker Jose Pereira Coutinho said the community welcomed the adjustments as the total amount was raised and people had more options to receive the vouchers.

“‘It’s easier, it’s clear cut and transparent, and helps not only the citizens but also small to medium enterprises,’ Coutinho told the Post, adding that most people preferred to receive coupons using the smartcard but the inclusion of digital wallet apps would also be helpful.”

Hong Kong previously distributed HK$10,000 (US$1,244) to eligible citizens via a cash payout scheme launched in June 2020, while Macau began a first round of stimulus payments to citizens through prepaid smartcards in April 2020.