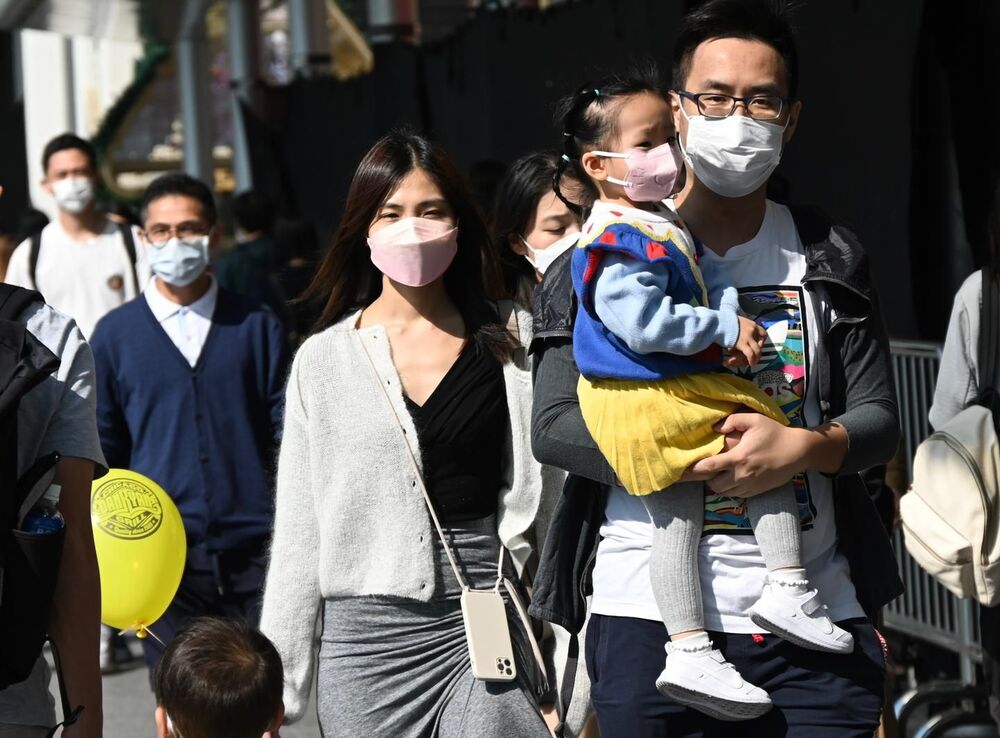 Hong Kong recorded two imported Covid-19 cases on Saturday, including one who was found carrying the L452R mutant strain. No local infection was reported.

The first patient is a 49-year-old woman, who arrived on Thursday from Mauritius and United Arab Emirates on flight EK384. She had received two doses of BioNTech vaccine in Hong Kong on April 8 and 29.

She was infected with the L452R mutant strain and she developed symptoms on Monday.

The second patient is a 65-year-old woman who also arrived on Thursday. She traveled to the city from Pakistan on flight EK384 via United Arab Emirates. She had received two doses of the Moderna vaccine in Pakistan on July 10 and August 7, and remains asymptomatic.

The Centre for Health Protection on another note reminded residents at Graceful Mansion (Block H2) of Siena Two in Discovery Bay to undergo compulsory testing by tomorrow (Sunday), as well as people who had visited there.

A total of 36 cases have been reported in the past 14 days and all of them are imported cases. Hong Kong's Covid tally now stands at 12,381.
#biontech  #covid 19  #vaccine  #covid
Add Comment