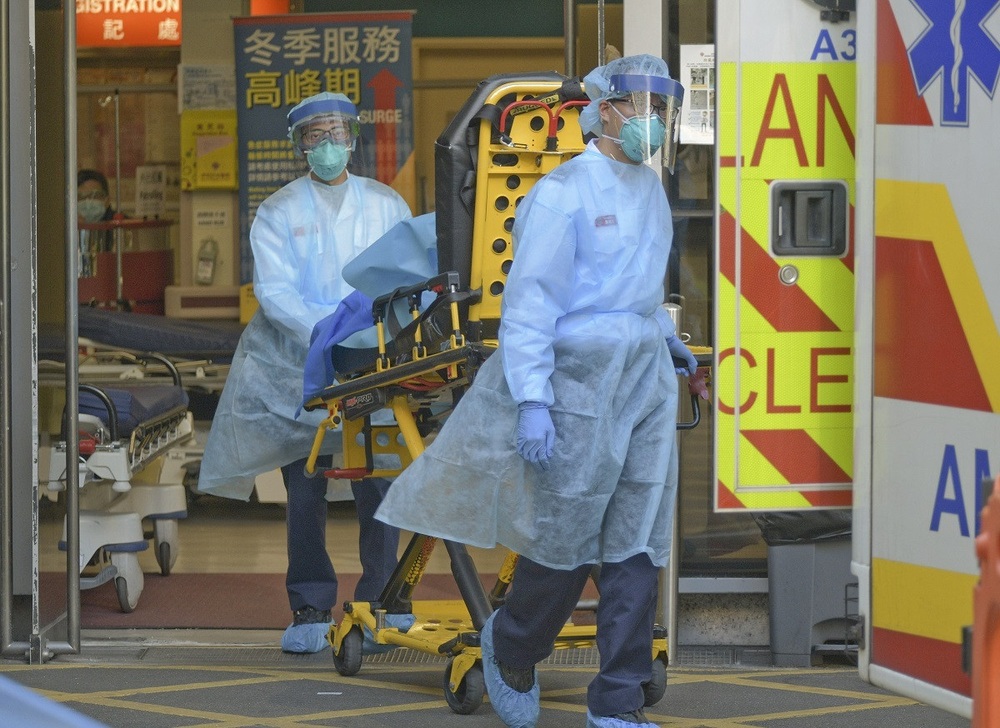 Two patients, a 71 year-old man and a 62-year-old woman from India arrived in Hong Kong on Thursday, traveling on the same flight UK6401. They both completed the Covishield vaccine course there in July.

The other three patients were all found carrying L452R mutant strain. A 33-year-old woman from the Philippines arrived on Thursday on flight PR300 and had received two doses of Sinovac vaccine there on June 25 and July 28.

The second patient was a 41-year-old man from Germany. He arrived in Hong Kong on Tuesday and underwent quarantine at Ramada Hong Kong Harbour View in Sai Ying Pun.

The last case saw a 29-year-old man from France caught the virus. He received two doses of BioNTech vaccine there in June and underwent quarantine at Ramada Hong Kong Harbour View in Sai Ying Pun.

A total of 69 cases have been reported in the past 14 days and all of them are imported cases. The city's Covid tally now stands at 12,227.
#biontech  #vaccine  #covid
Add Comment