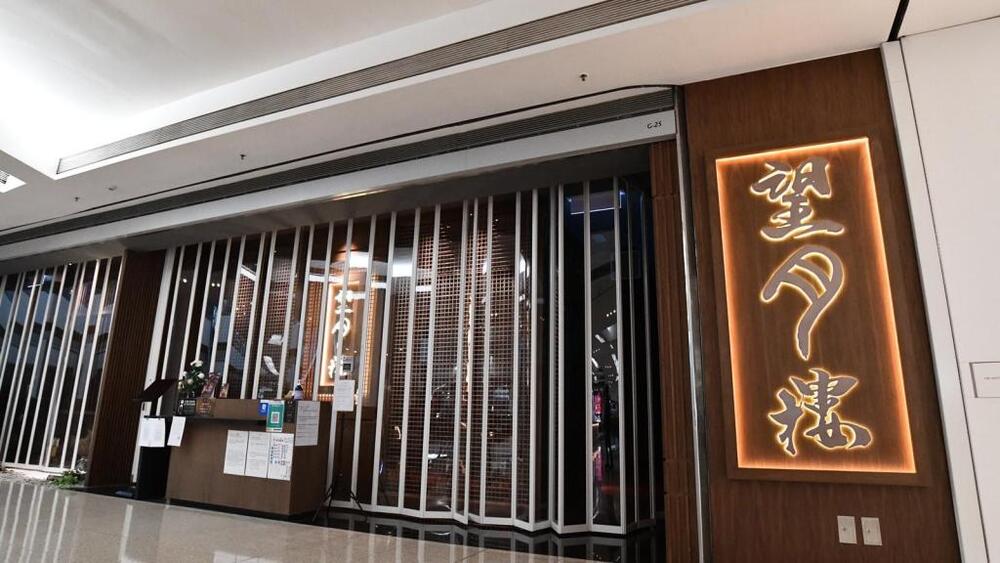 Two Hong Kong residents have been diagnosed with Covid-19, marking the first community spread of the virus in nearly seven months to people without a recent travel history or ties to the industry.

The two were among the 19 fresh cases reported on Friday, with the rest being imported cases. The patients aged from 13 to 76, and were all suspected of carrying the Omicron variant. They are all fully vaccinated and four of them have received the booster jab.

Both infections were linked to an air crew member who tested positive for Omicron after he moved about the city following an overseas flight. The first community cluster of Omicron, which infects 70 times faster than previous strains, underscores the risk for Hong Kong’s Covid Zero strategy, which has kept local cases at bay since early June.

One patient, a 76-year-old man, is the father of the air crew member. He had lunch with his son and another woman at Moon Palace, Festival Walk in Kowloon Tong on Monday, government officials said during a briefing Friday.

He has been sent to Penny's Bay quarantine center, where he tested positive for the N501Y and T478K mutant strains.

The other is a 34-year-old construction worker who was at the same eatery, seated 10 meters away, on the same afternoon with three family members. He developed symptoms on Wednesday and sought medical attention at Tuen Mun Hospital. He then tested positive for the N501Y and T478K mutant strains.

He went to work at two small construction sites in Ma On Shan and Tuen Mun on Tuesday and Wednesday. Two of his colleagues have been sent to the quarantine center as well.

Another infection also believed be Omicron was preliminarily detected in a 30-year-old female ground crew member who worked in a restricted area of the airport, mainly checking the boarding passes of departing travelers, officials said.

Including this woman, the city saw 16 preliminary positive cases.

The ability to trace the infections back to their origins suggests there isn’t yet a widespread local outbreak in the city, which has maintained a zero-tolerance approach to the pandemic. The potential Omicron risk led officials to mandate testing for everyone who lives in the same buildings as them.

The city of 7.4 million people has reported a total of 12,650 cases and 213 deaths throughout the Covid pandemic.

Five Cathay aircrew members have recently tested positive for the omicron variant after returning to Hong Kong from duty, and some of them breached protocols and failed to comply with medical surveillance regulations, the airline’s general manager of corporate affairs Andy Wong said in a statement on Friday. Describing their actions as “extremely disappointing,” Wong apologized and said the company will launch disciplinary procedures.

Crew members are supposed to limit their outings to only essential trips during their first three days back from overseas duties. Some, including those ultimately found to be infected, have instead gone to bars, restaurants and other venues, triggering testing requirements for hundreds of city residents.

About 200 people were at Moon Palace when the crew member was having lunch with his father. Authorities have tracked and tested about 80 of them thus far. Tests haven’t turned up any additional infections.

While most of the Covid-19 threat to Hong Kong has come from overseas travel, the aircrew responsible for those flights had been exempted from the quarantine rules because of the difficulty it would make for staffing. Now that has changed.