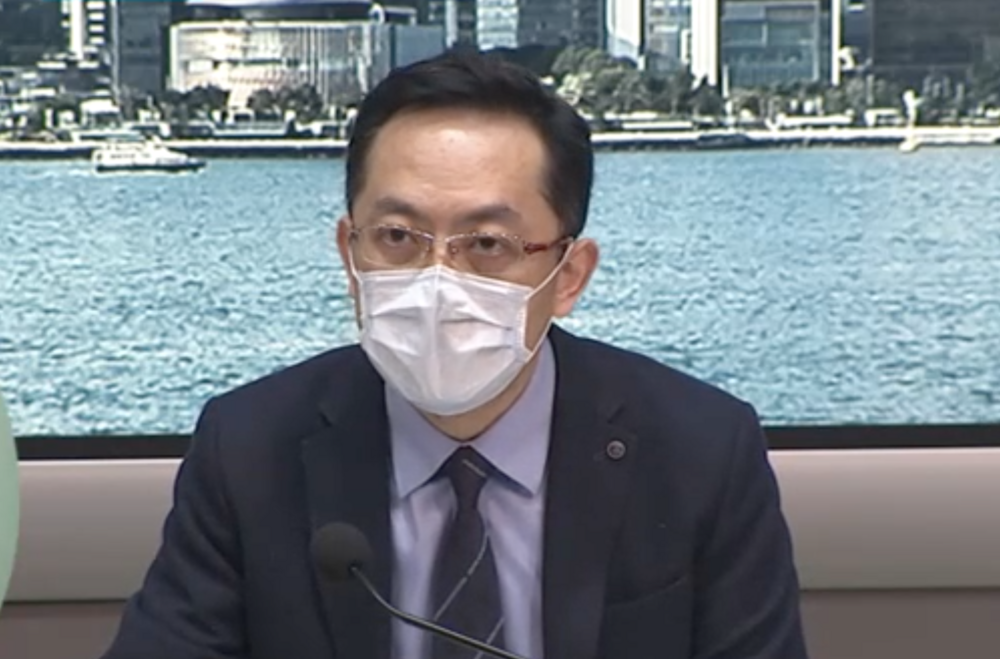 The Centre for Health Protection said as of 12am today, it has recorded 19 additional confirmed coronavirus cases – three imported and 16 local – bringing the tally to 10,609 cases.

Among the 19 patients were nine men and 10 women, aged between two to 83 years.

Dr Ronald Lam Man-kin, Controller of Centre for Health Protection of Department of Health, said of the fresh local cases today, 10 were linked to previous local infections and six with untraceable sources.

Among the local cases today, the airport's three-runway system construction site cluster has seen three more patients added. The cluster’s infection tally has so far been pushed to 27.

In view of the outbreak, authorities have further tightened the testing rules, requiring all workers to be tested and could only enter the construction site after obtaining a negative test result. Construction work on the site has have been put on hold for 14 days from January 31.

Lam also announced that Hong Kong will face stricter Covid rules regarding the mandatory testings. Buildings in the city, including mixed-use buildings, will be included in the compulsory testing notice once one or above Covid cases were found within.

“While workplaces will be included in the compulsory testing notice when two or above cases have been detected,” he added.

Meanwhile, Dr Albert Au Ka-wing, the Centre for Health Protection's principal medicine and health officer for epidemiology, said the buildings where the six patients with untraceable infections live will be included in the compulsory testing notice.