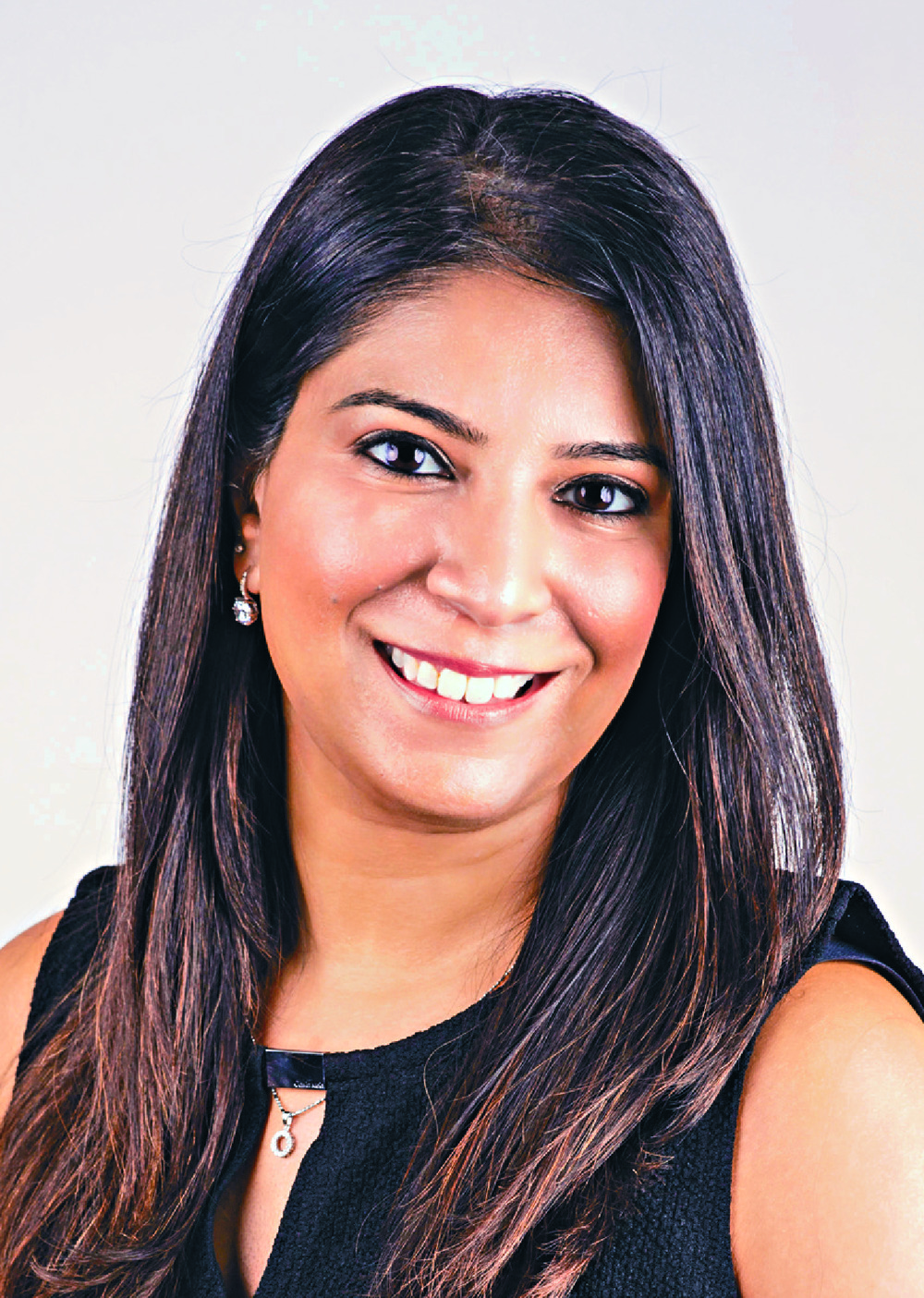 HK campaign to unwind the mind

One of the most unfortunate consequences of the Covid-19 pandemic is the considerable harm it has caused to the mental health of Hong Kong people, which was already in a highly vulnerable state after the 2019 social unrest, said Minal Mahtani, founder and CEO of mental health group OCD & Anxiety Support Hong Kong.

Ahead of the World Mental Health Month, Mahtani spoke about her worries. She quoted research in 2020 which showed that 25 percent of Hong Kong people have deteriorating mental health.

Covid-19 was the single largest contributor to employees' worsening mental health in 2020, with 87 percent of workers feeling highly stressed.

"People had to work from home, while taking care of children and attending Zoom meetings," Mahtani said. "All these are tiring and people have no time to look after their mind."

The fear of contracting Covid, isolation and job insecurity had come to the fore.

Urging the community to take a break from life, Mahtani advised people to engage in calming activities such as yoga and handicrafts.

She also recommended the public limit their screen time.

In encouraging the public to release stress during the World Mental Health Month, OCDAHK is holding an "unwind your mind" campaign from October 1 to 31. The public is invited to upload photos of their stress-releasing routine to social media.

Another highlight is the "green ribbon campaign." Through encouraging the public to wear a green ribbon or just a touch of green, they aim to raise awareness of and support for mental health issues.

She hoped the campaign could help reduce the stigma toward mental health disorders and make people more willing to talk about their emotions.

Mahtani said she was surprised by the response this year, as participants had doubled compared to the14 last year. Some 30 companies and hotels, including HSBC and The Hari, had joined the campaign.

"I have visited some of the companies, and staff members found that they were more willing to approach their bosses, as they felt the companies cared about their mental health," she said.

Mahtani hopes other retail chain stores, such as Starbucks and Cafe de Coral, could participate as well.

She also hopes to build a consultation clinic by the end of this year to save people from long waiting times for government services and expensive private consultation.
#covid 19  #covid
Add Comment