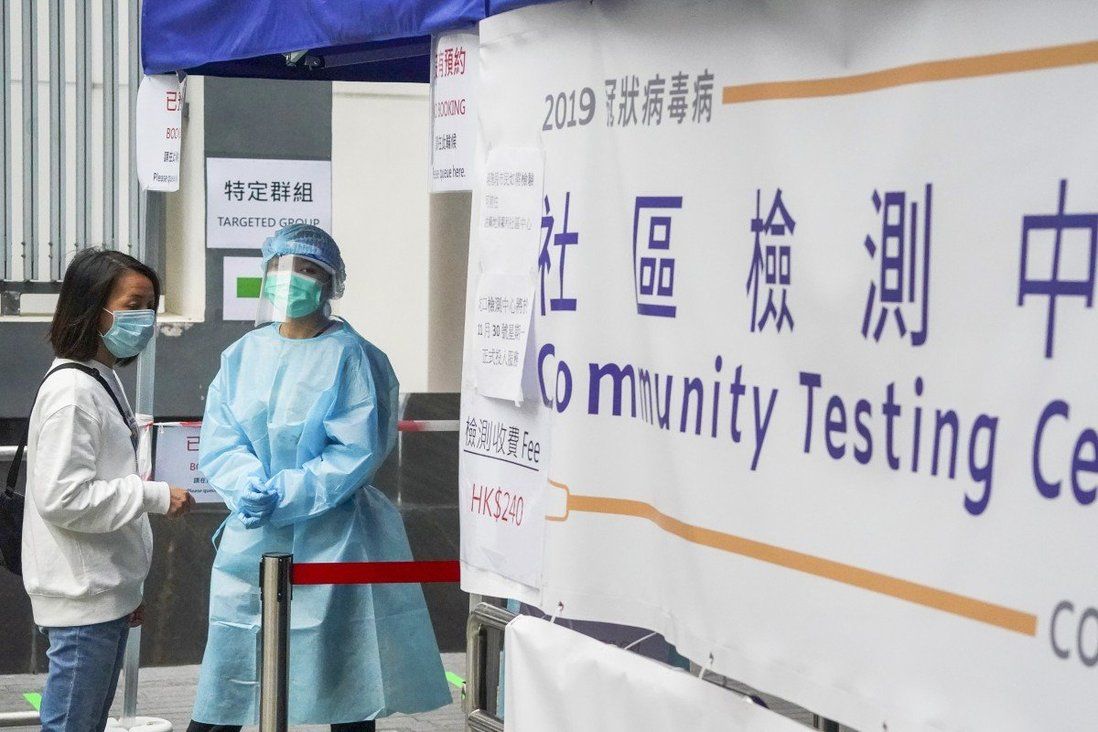 Hong Kong confirmed nine new Covid-19 cases – a near three-month low – on the last day of the Lunar New Year holiday, but officials stressed the drop in infections could just be because fewer people were getting tested over the break.

As the daily caseload fell to the lowest since November 18, when nine infections were also recorded, slots at community testing centres filled up for the next three days, with workers rushing to get screened before the anticipated relaxation of social-distancing measures on Thursday.

The Food and Health Bureau said a total of 67,120 people had taken a Covid-19 test across 19 screening centres on the first three days of Lunar New Year.

The other five cases were imported from Indonesia, India, Poland and the Philippines.

The tally stood at 10,788 cases, with 193 related deaths. Fewer than 10 preliminary-positive infections were reported.

The untraceable cases involved a 79-year-old retired woman who lives in Hung Hom, a baker, 34, who works at Balencia Bakery and Cafe in Tuen Mun’s V City mall and lives in Tin Shui Wai, and a clerk, 65, at a law firm in Asia Standard Tower, Central who lives in Heng Fa Chuen.

The clerk visited a relative’s home during the infectious period, and about 11 close contacts would be sent to quarantine.

Although the city’s epidemic situation had shown signs of easing in recent weeks, the Centre for Health Protection’s new chief, Dr Ronald Lam Man-kin, urged people not to lower their guard. The city confirmed 12 cases on both Saturday and Sunday. 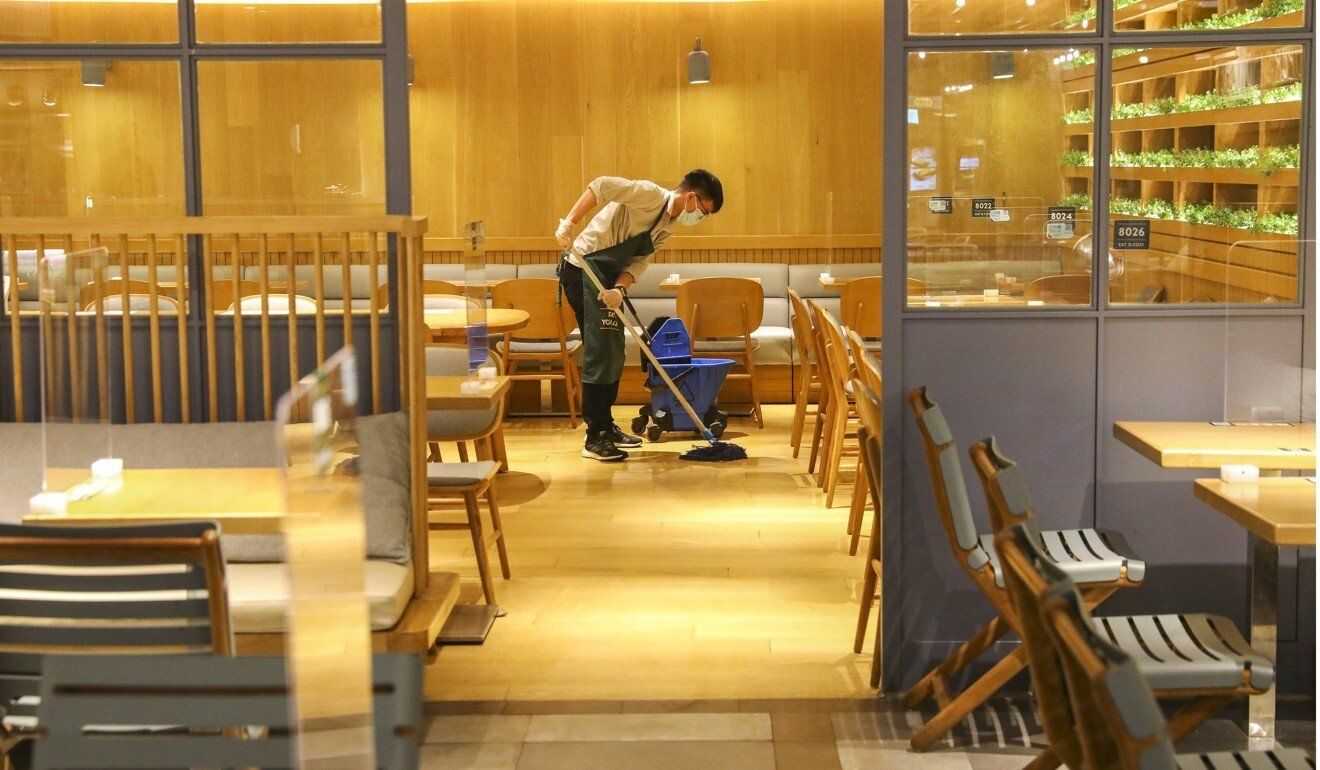 A ban on evening dine-in services is expected to be lifted soon.

“We are currently seeing a slow drop in the number of cases in the recent few days … [but] during Lunar New Year, many citizens would not seek medical consultation so this may affect the trend of the epidemic,” he said.

“There are also usually family gatherings during the holidays, though we have appealed again and again to avoid this kind of mixing.

“Looking back at past experience, usually after long vacations and gatherings … we will see some form of upsurge. We will not rule out the possibility that the number of cases will go up again. We need to observe that trend and be very, very cautious.”

“The aftermath of the thousands of family gatherings during the holiday will only be made apparent in about a week or two,” he said. “Opening up facilities such as gyms and beauty salons will only exacerbate the situation.”

Three of the preliminary cases were untraceable – a housewife, 39, in Diamond Hill, an eight-year-old girl who was identified through compulsory testing and lives at Shek Lei (II) Estate in Kwai Chung, and a man, 53, who works at Kwai Chung Fire Station and visited two fire stations in Tsing Yi during his infectious period.

Most screening locations, meanwhile, were fully booked through Wednesday, the day before social-distancing measures including a ban on dining in restaurants after 6pm were expected to be lifted.

Health authorities had earlier announced they would relax stringent rules in place since November’s start of a fourth wave of infections after the holiday if the virus situation remained stable, including allowing restaurants to seat up to four per table and extending dine-in services until 10pm, and reopening closed venues such as gyms and cinemas.

But easing the rules is conditional on staff at venues being regularly tested and customers scanning the government’s Covid-19 risk exposure app or leaving their personal details before entry.

On Monday, 12 out of the 19 government-run testing centres were fully booked through Wednesday. In Yuen Long, slots at Tin Ching Community Hall were filled through Thursday.

Dozens of people queued at Ma On Shan Sports Centre for testing on Monday afternoon.

Among them was construction worker Khemissi Fouaz, 43, who was getting screened for the fourth time in three months.

“My company requires all workers to get tested before going to work, so I need to get tested today,” he said. “I’m pretty used to the routine now.”

A 51-year-old beautician surnamed Fung also rushed to get screened.

“Since the government is relaxing its social-distancing measures and opening up beauty salons soon, I’m getting tested so I can go to work again,” she said.

“The [testing] process went smoothly, and I’m glad I booked or I would have to queue for a long time.”

To ease crowding at the community testing centres, Lam, of the CHP, appealed to the public to use other screening services offered by the government.

He noted that the operating hours of specimen collection points in Department of Health and Hospital Authority clinics had been extended and around 20 MTR stations also distributed deep throat saliva specimen bottles.

Separately, authorities revealed that a sewage monitoring system developed by the University of Hong Kong had helped identify more than 50 confirmed Covid-19 cases in various buildings across the city.

Currently, 24 sewage samples can be processed daily, but the government plans to increase testing capacity by buying extra equipment and working with private laboratories. 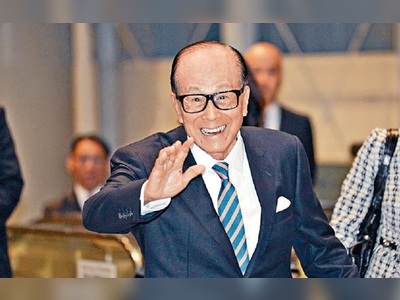 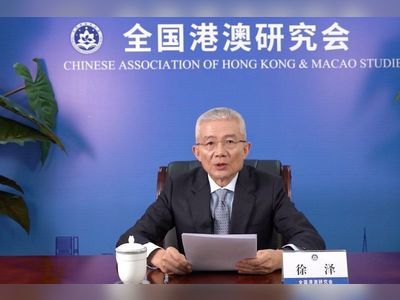 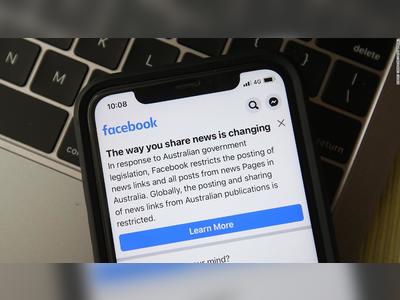 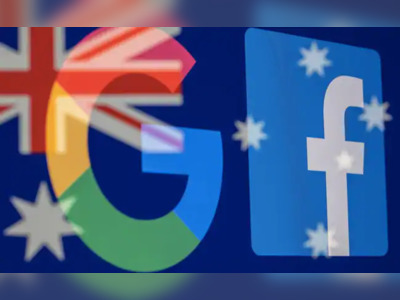 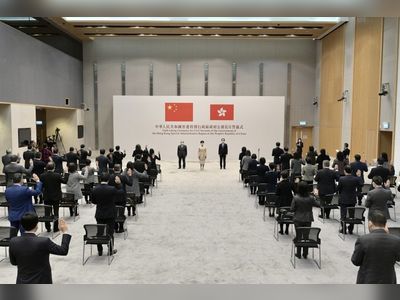 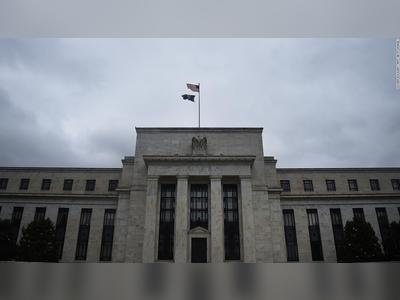 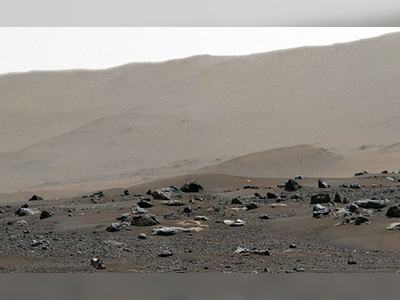 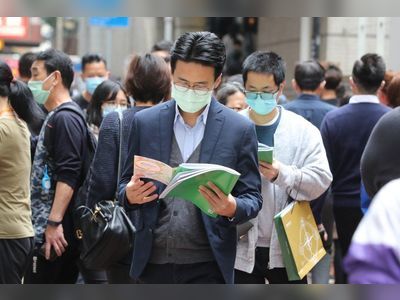 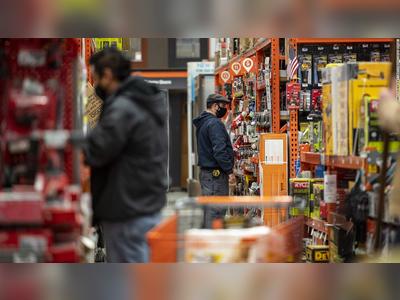 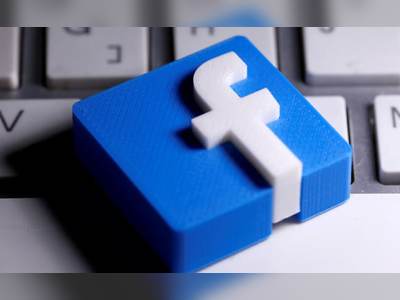 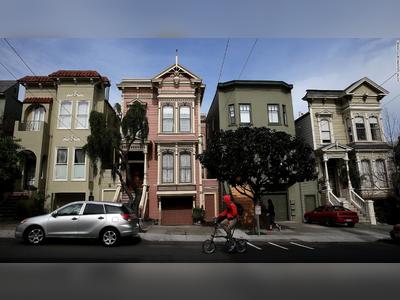 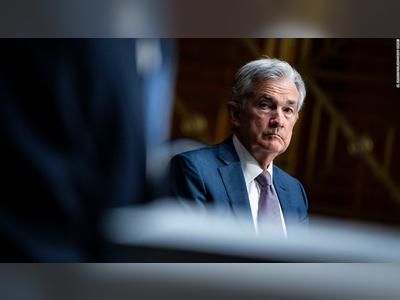 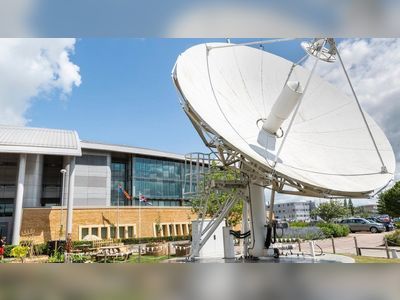 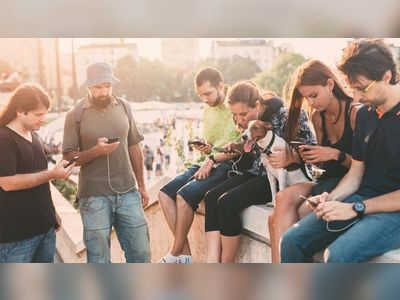 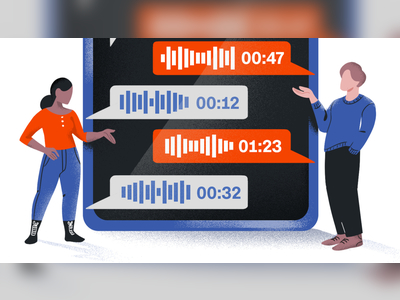 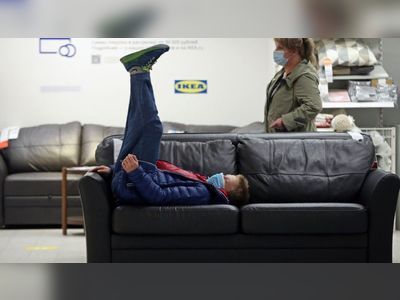 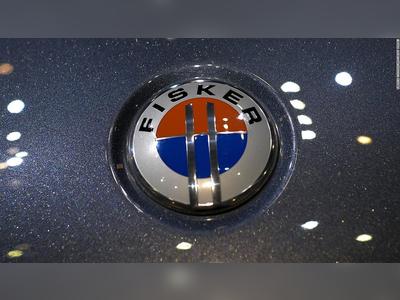 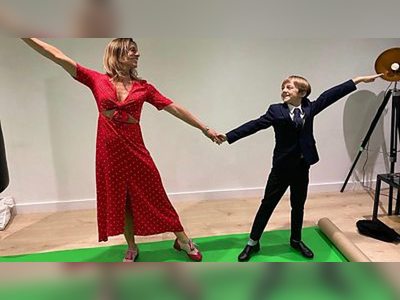 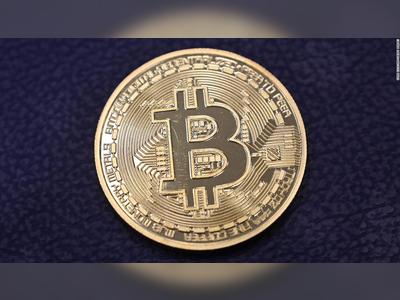 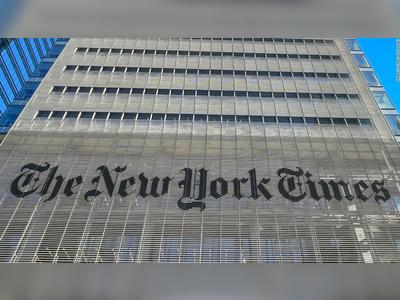 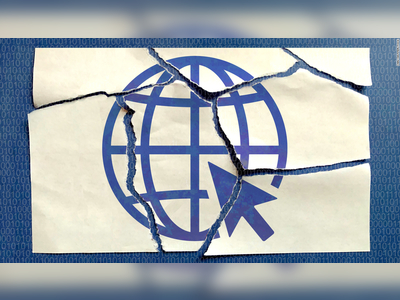