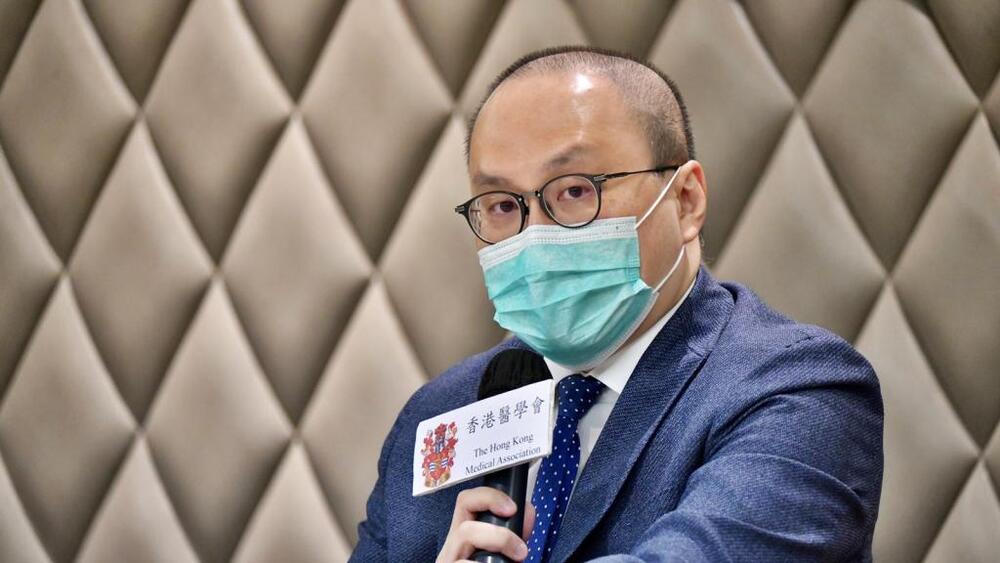 A health expert suggested the government require citizens to provide negative rapid test results before entering premises where they may take off their masks.

This came after the city saw the Covid-19 pandemic fade away but new infection clusters emerged at restaurants.

Joseph Tsang Kay-yan, co-chairman of the Medical Association’s advisory committee on communicable diseases, said in catering or scheduled premises where masks may be removed, authorities could consider requiring citizens to present proof of negative rapid test results before entering.

Regarding the cluster in the hot pot restaurant in Yuen Long, he said activities that require removing masks have certain risks of infection, so the ventilation system of the restaurant is crucial.

At the same time, citizens also need to ensure that they have completed the vaccination: " if there are hidden patients at the restaurant, there will be a higher risk for those who received only two jabs."

Speaking on a radio program, Tsang said the number of confirmed cases was expected to rise and remain at 100 to 200 per day.

He said there were still chains of transmission in the community, but as studies found that most local population had already been infected and the vaccination rate had also increased, it was unlikely to trigger a large-scale infection.

He also said it was good for the authorities to conduct further in-depth epidemiological tracing and that he hoped more important cases could be reported in real-time.

As for the flight suspension mechanism, he agreed it could be considered canceled. But it was still necessary to keep an eye on whether there were highly infectious or deadly viruses overseas, or enough quarantine hotels in the city.
#covid 19  #covid
Add Comment