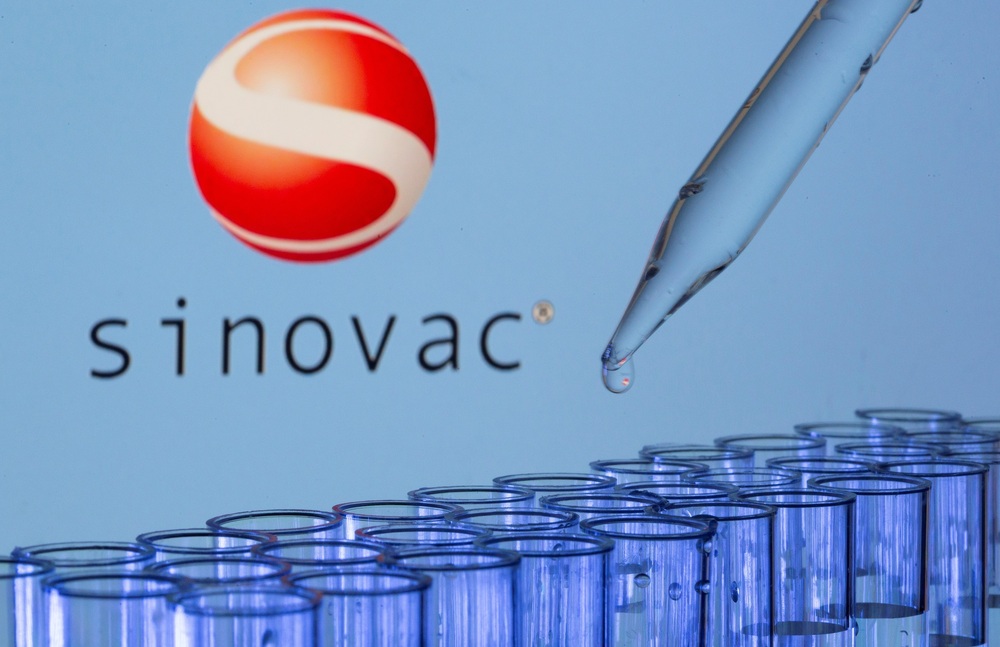 Secretary for Food and Health Sophia Chan Siu-chee on Saturday approved administering the Sinovac vaccine to children and youngsters aged three to 17.

Chan also agreed that teenagers aged 12 to 17 would be given priority to receive the vaccine first, while children of a younger age group will be covered by the program later.

Appropriate arrangements will be announced as soon as possible, a government spokesperson said.

The Advisory Panel on Covid-19 Vaccines had earlier reviewed the relevant clinical research data submitted by Sinovac and the application to lower the age limit for receiving the Sinovac vaccine to age three and recommended that Chan approve the application.

Taking the advisory panel's recommendations and the threat to public health posed by Covid-19 into account, Chan considered the benefits of approving those aged three to 17 to receive the Sinovac vaccine outweigh the risks, the spokesperson added.

Lau Yu-lung, chairman of the Scientific Committee on Vaccine Preventable Diseases under the Centre for Health Protection, believed the measure could boost the vaccination rate of secondary school students up to 80 percent.

Lau, speaking on a radio program on Saturday, said the vaccination rate of secondary school students has reached a "bottleneck" and stayed at about 70 percent.

He continued that he was pleased by the arrangement and expected it to help more schools resume full-day classes. He predicted that the government could extend the Sinovac vaccination program to cover primary school students early next year and kindergartners two to three months later.
#vaccines  #covid 19  #vaccine  #covid
Add Comment