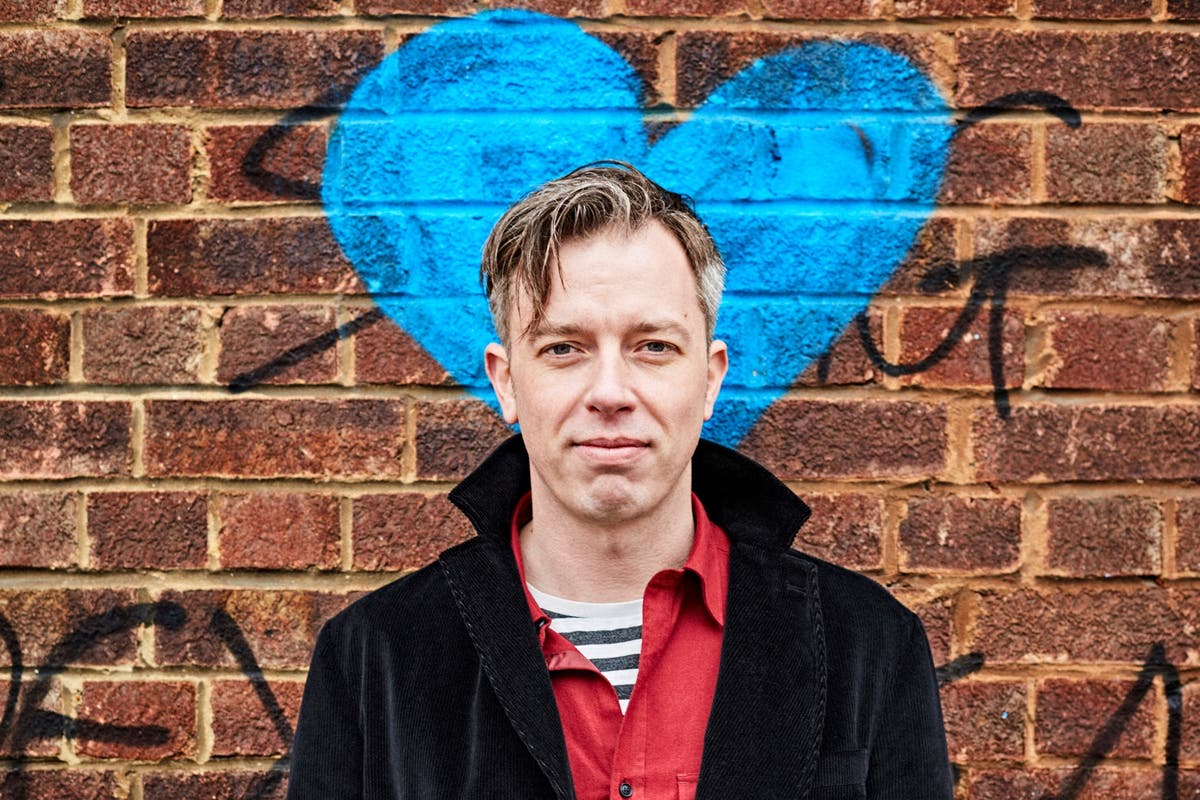 Has Covid changed what it means to be a man?

Locked down with more domestic responsibilities and moving out of London, how has the pandemic affected masculinity?

A mass exodus is underway. According to a report this week, London’s population could fall in 2021 for the first time in 30 years due to people leaving the capital. Working from home is clearly the future and it seems the leavers want a larger-sized home far away from the Tube. In a report called ‘Homeworking in the UK: Before and During the 2020 Lockdown’, academics found 9 out of 10 people would prefer to work from home in the future; KPMG stated half their employees would work from home going forward. Flexible working has become demonstrably manageable and unexpectedly desirable. And it is having an effect on masculinity.

Masculinity was already in flux before Covid. But the pandemic has both further disintegrated masculinity’s traditional shape, and also prompted ideas about how masculinity will develop in future

In recent years the old ideas about what a ‘real’ man is have been put under scrutiny by movements such as MeToo and in a digital world where ‘Other’ voices can be heard, shifting the solid ground under men’s feet - particularly white men’s - as the dominant force in society. I have been researching the chaos that is modern masculinity for my new book, You Are Not The Man You Are Supposed To Be, going to prisons, speaking to sex activists, working out with Special Forces soldiers and even going to an ‘intimacy jam’.

I have found that a great deal of men have been embracing change, out of a sense of a fairer society but also because men themselves have been struggling with masculine constraints, a knowledge underpinning the exponentially rising mental health chat and awareness that 75% of suicides in the UK are male (and rising).

So how has working from home affected this?

Male identity is tied up tightly with work. In the post-WW2 period, the heroic ideal was diverted from the battlefield to breadwinning. The arenas of personal success were the home for women and work for men. Of course, this didn’t apply to everyone, but societal gender ideals, fuelled by mass marketing, burrowed a message deep into our unconscious minds, that these are the natural spaces for the genders to shine. With men this manifested itself in the idea of ‘work hard, play hard’, shedding blood and sweat (no tears, c’mon) for the bottom line, and in the pub after too, because in the boys’ club that’s where the promotions are really secured. Home life came second – I can’t be the only one told to “Man up” and tell my partner I would have to sacrifice family time for office time by a senior leader. Nor the only one to check my watch for the date and vow to do something else rather than be hollowed out by a toxic work culture.

"I can’t be the only one told by a senior leader to ‘Man up’ and tell my partner I would have to sacrifice family time for the office."

That kind of culture creates a straitjacket of behavioural expectations that create serious dysfunction as well as an elbows-out-at-the-bar approach to inclusivity. It breeds the kind of sexism that lurks unspoken in the air when appointments are made as much as the ‘cornered in the kitchen’ kind. It is no longer fit for purpose, and things have been changing. Partly through the push for equality – such as the Hampton-Alexander review which called for 33% of board seats at FTSE 350 companies to be held by women by 2020; although it was a target recently announced to have been missed by 33 top companies - and also because of their own mental health concerns. Burn outs, stress, addictions; there’s an acknowledgement that performing up to the indefatigable Alpha ideal isn’t great for anyone. Men want to look after their well-being: you can see it in the fitness boom where bonding takes place in cycling clubs not pub blitzkriegs, and in entrepreneurial culture where everyone has a second ‘passion project’ career. Desk-bound existence was already being questioned, and after this last year it has been deemed unnecessary. Technology allows the loosening up work strictures and ties into a questioning of the way we live against the tragedy of the pandemic, providing new perspectives.

To a point. Concerns have been raised that the shift to the home space has meant women have taken up the majority of the childcare duties while the men are busy growing as people. Nottingham University found the burden of housework intensified during lockdown from June to September with 45% of employed women spending 11 or more hours a week on it, compared to 24% of men. Similarly 85% of women and 74% of men were doing childcare/home-schooling.

Still, the ONS found that the first lockdown had led to a 58% increase in men’s time spent on childcare, before things slid back to ‘normal’ as the year went on. It seems that domesticity was a point of pride, for a time; I’d argue employer expectations and masculine work culture were responsible for curtailing developments here, the same breadwinning beliefs that mean Shared Parental Leave has been taken up by less than 1% of men since it began in 2015; very few companies incentivise this stuff. In fact, Promundo, a global organisation educating men in equality, released a report in 2019 calling for men to take on 50 minutes more childcare a day, arguing it would create deep changes in society, easing the burden on women to allow more freedom to work. I wonder if men can fight expectations around them to emerge from the pandemic to develop home success as a point of pride for their identities. A new, more rounded male ideal would make for a happier life for everyone. True equality depends upon it.