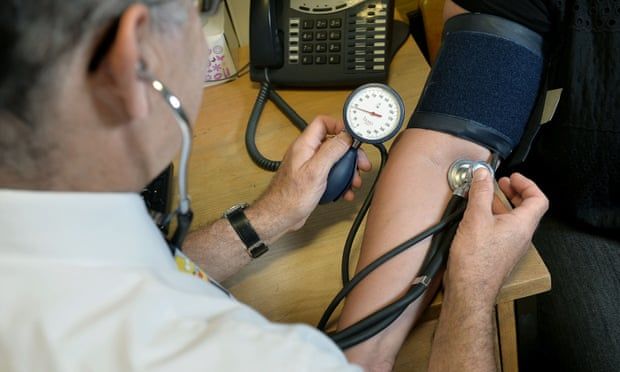 The leader of Britain’s GPs has condemned ministers’ “malicious criticism” and “vilification” of family doctors amid a furious backlash from the profession at government demands for them to increase face-to-face appointments.

GPs’ leaders said a “blueprint” to improve general practice would do little to relieve the intense pressure on surgeries and would exacerbate the chronic shortage of family doctors by prompting more to quit.

Their criticism was echoed by the former Conservative health secretary Jeremy Hunt, who said the government’s plan would fail and instead urged Sajid Javid to initiate a major recruitment drive to boost GP numbers.

It came as Javid, the health secretary, pulled out of a scheduled appearance at the Royal College of GPs’ annual conference in Liverpool at the last minute amid growing anger among family doctors at his failure to take the decisive action they were seeking to reduce workloads.

His non-appearance prompted claims that he was running scared of GPs. The health secretary opted to do a round of broadcast media appearances in London instead. He later visited a GP surgery in south-east London where he praised doctors for their “amazing work”.

Prof Martin Marshall, the college’s chair, vented GPs’ frustration in his speech at the event. He said GPs “unwittingly find ourselves at the centre of a public storm over face-to-face appointments”.

“The malicious criticism of the profession by certain sections of the media and some politicians as a result of the shift towards remote working – introduced to keep our patients safe and our teams safe and keep the service operating – has been the worst I can remember in over 30 years as a GP,” he said.

“This widespread vilification of hardworking GPs and our teams is unfair, demoralising and indefensible. No one working in general practice deserves this abuse.”

He did not name any politicians. However, in recent weeks Javid, Jacob Rees-Mogg and Boris Johnson’s official spokesperson have all made clear in blunt terms that they expect GPs to see more patients in person and return to pre-pandemic ways of working, despite the continuing threat from Covid-19. 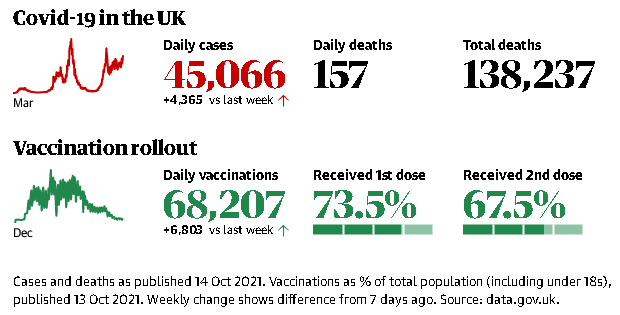 Javid unveiled a new plan to give GPs in England an extra £250m – but only if they offered more in-person appointments as well as more consultations on the day the patient first calls.

Marshall also castigated the government’s intention to let patients rate the performance of their GPs using text messages, “based on their most recent experience of accessing support”.

“We are particularly concerned at plans to increase the scrutiny of hard-pressed practices and the introduction of an arbitrary text message service to rate the performance of particular GP practices,” he said. “There are already ways for patients to feed back on their experience. The introduction of more measures will further demoralise a profession that is already on its knees and demonise practices that are struggling.”

The British Medical Association (BMA), which negotiates GPs’ contracts with the government, criticised the government’s blueprint and Javid’s “preoccupation” with in-person appointments.

“These proposals will only confirm the profession’s belief that ministers and NHS England fail to understand the dire state of general practice – or that they, not hardworking GPs, are to blame,” said Dr Richard Vautrey, the chair of the BMA’s GP committee. “It’s truly frightening that we have a government so ignorant as to the needs of such a core part of the NHS.

“GPs across England will be truly horrified that this is being presented as a lifeline to general practice when in reality it could sink the ship altogether. There can be no doubt that this lack of action at such a critical time will force many GPs to hang up their stethoscopes and leave the profession for the last time.”

Hunt tweeted: “As someone who tried and failed to get 5,000 more GPs into the system, I don’t think this package will turn the tide.” He added that while in post he had expanded the number of young doctors choosing to train as GPs, the overall GP workforce continued to shrink because a larger number of older and more experienced family doctors retired or went part-time.

“This is a burnt-out workforce running on empty because of a massive mismatch between supply and demand. Sticking plaster after sticking plaster will no longer cut it,” he said. 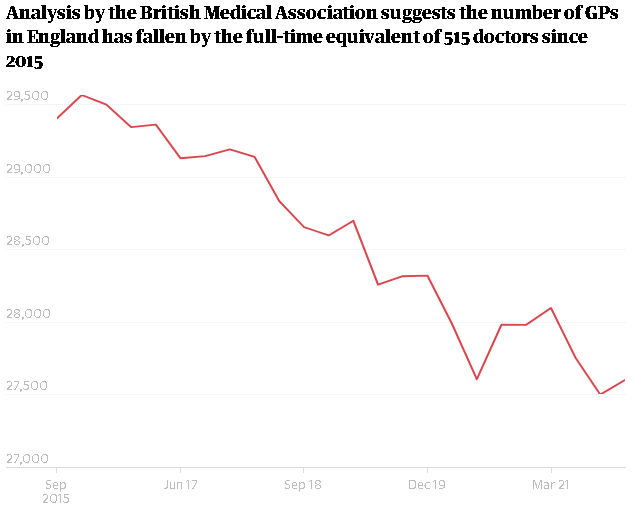 He urged Javid to initiate a major recruitment drive to increase GP numbers, including incentives for retired GPs to return to clinical practice, an overhaul of pension rules that are prompting GPs and hospital doctors to retire earlier than planned, and moves to make it easier for family doctors in countries such as Canada and Australia to work in the UK.

“Sajid Javid’s plans to name and shame GPs risks driving even more doctors away from the profession. The government should focus on meeting their own target of hiring 6,000 more GPs, instead of attempting to shift the blame on to doctors for their own failings,” she said.

The health secretary said he and NHS England had spoken to the Royal College of GPs, the BMA and frontline GPs before unveiling the package of measures.

“What I’ve heard in that consultation is that you need more support, and rightly so; there’s a huge amount of demand on our fantastic GPs,” he said. “How we can help with that is providing the financial support, getting rid of some of this red tape and helping to shift some of that demand to other more sensible places.”