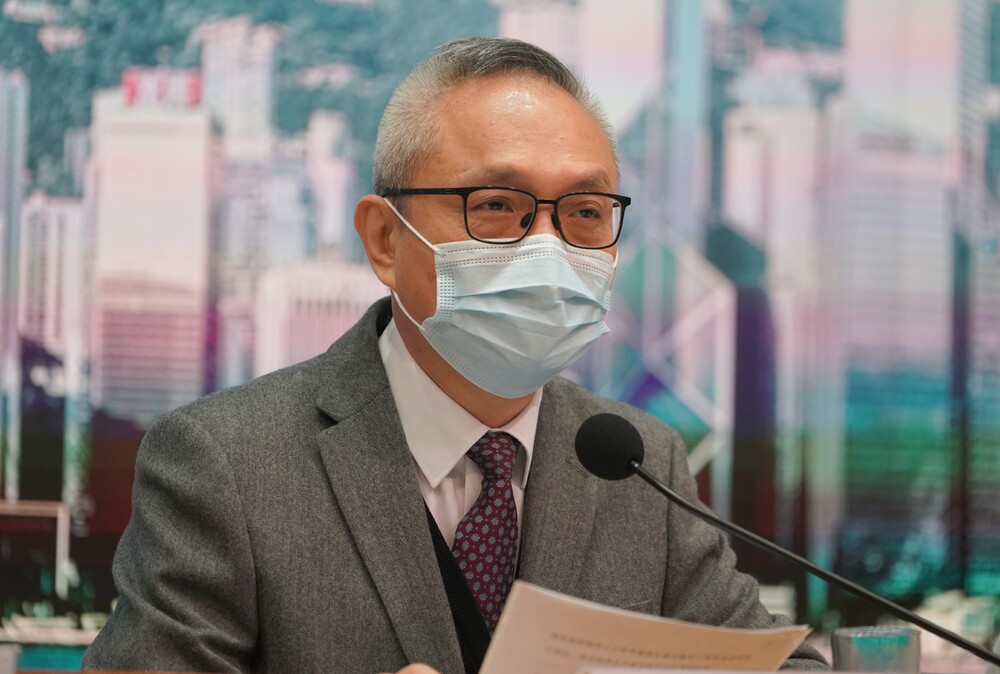 Within the area, buildings with one or more confirmed cases found in a unit in the past 14 days would be included in the compulsory testing notice.

Mobile testing sites will be set up at the Maple Street Playground, providing services for members of the public.

Chui also said a “core area” had been drawn in Yau Ma Tei and Jordan, where buildings within the area will be included in the compulsory testing notice regardless of having any infections within the building.

“The ‘core area’ covers quite a number of three-nil buildings and buildings with poor hygiene standards, which these three-nil buildings refer to buildings that do not have owners' corporations or any form of residents' organizations, or do not engage property management companies,” said Chui.

He also added that in view of the increasing trend in the number of local Covid cases with an unknown source of infection, the social distancing measures due to expire this Thursday will be further extended for one week till next Wednesday on January 27.
#covid
Add Comment