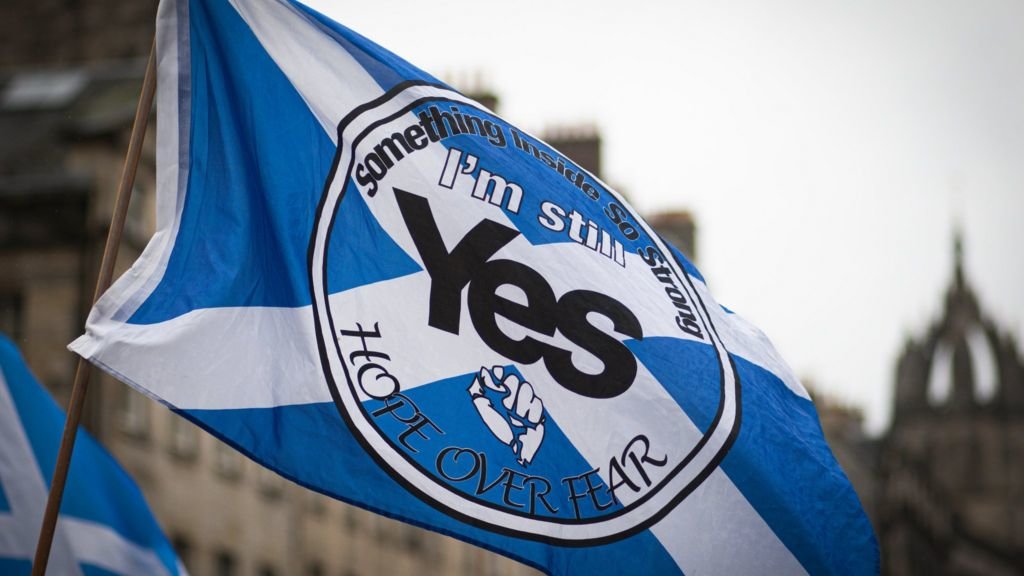 Gordon Brown: Scotland needs 'time to heal' before any referendum

A referendum on Scottish independence should not be held while the country "heals" from coronavirus, former prime minister Gordon Brown has said. 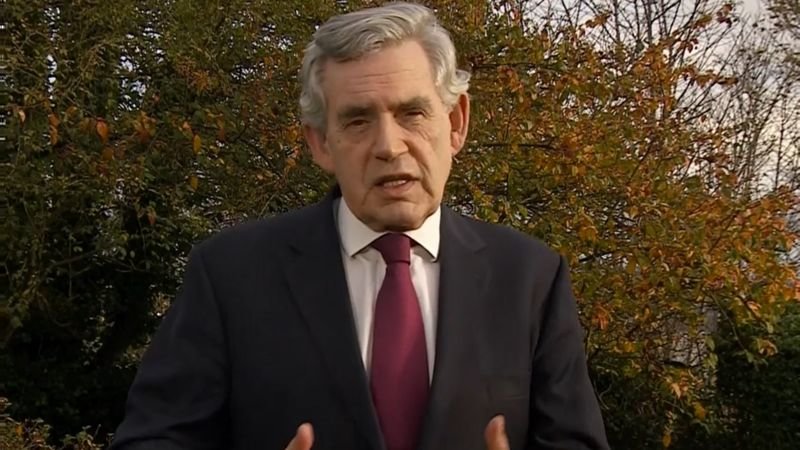 Mr Brown said the country was facing "huge problems" and should not hold a referendum.

The SNP's Westminster leader Ian Blackford has said his party "must" plan for a referendum in 2021.

Mr Blackford tweeted that a vote for the SNP in the Scottish Parliament elections next year would be a vote for a second referendum on Scottish independence.

"It is the people of Scotland who will determine our future. That is their right, sovereignty rests with us collectively. A vote for @theSNP in 2021 is for that right to be exercised, we know it, @BorisJohnson knows it," he said.

Speaking in the Sunday National newspaper, Mr Blackford apologised for having to "put off" holding a referendum in 2020 as the Scottish government had to focus on its response to the Covid-19 pandemic.

But Mr Blackford insisted that a referendum would happen and "must take place in 2021".

However Gordon Brown said the country needed "time to heal" before "any divisive, conflicting referendum that really will cause consternation in Scotland for months and months to come".

Mr Brown also told the BBC that a "wholesale, root and branch constitutional review" was needed to bring people together.

'Indyref2 next year' may be what some increasingly impatient sections of the 'yes' movement want to hear two weeks before the SNP's virtual conference but it seems an unlikely timetable.

Firstly, the pandemic will continue into 2021 and dealing with that will remain the overwhelming priority for all governments.

Secondly, the Scottish government favours a referendum agreed with the UK government which has given every indication, so far, that it would refuse.

Thirdly, the months available after the Holyrood election in May offer a very tight timetable for organising a referendum to the standards recommended by the Electoral Commission.

That's a lot to navigate before you consider the work the SNP has to do to revise its independence plans to take account of whatever new trading relationship with the EU emerges from Brexit.

I don't doubt the SNP's determination to push for another referendum. Nicola Sturgeon has promised a draft bill before the election and to put an explicit commitment to indyref2 in her party's manifesto.

But that's not the same as actually holding the vote in 2021.

The Scottish Conservative leader Douglas Ross said "It beggars belief" that Mr Blackford should suggest that another referendum was needed.

He added: "Ian Blackford's commitment to a referendum a few months from now is not just irresponsible but delusional and shows how out of touch the SNP are.

"The Scottish Conservatives are focusing on fighting the pandemic and rebuilding the economy. That is what people want and expect."