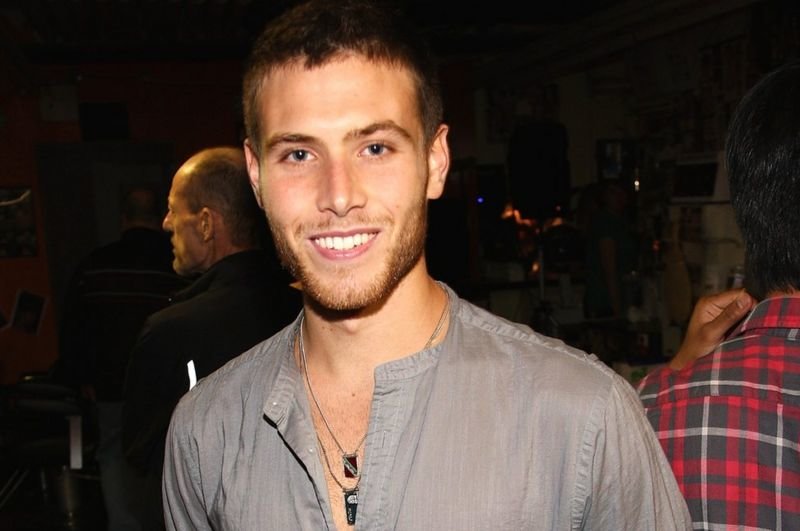 A Spanish businessman who acted as a go-between to secure protective garments for NHS staff in the coronavirus pandemic was paid $28m (£21m) in UK taxpayer cash.

The consultant had been in line for a further $20m of UK public funds, documents filed in a US court reveal.

The legal papers also reveal the American supplier of the PPE called the deals "lucrative".

The Department of Health said proper checks are done for all contracts.

A legal dispute playing out in the courts in Miami has helped shine a light on the amount of money some companies have made supplying the NHS with equipment to protect staff from Covid infection.

Earlier this year, as the coronavirus pandemic was spreading rapidly around the world, Florida-based jewellery designer Michael Saiger set up a business to supply PPE to governments.

He used his experience of working with factories in China to land what are described as "a number of lucrative contracts" supplying protective gloves and gowns to the NHS.

Mr Saiger signed up a Spanish businessman, Gabriel Gonzalez Andersson, to help with "procurement, logistics, due diligence, product sourcing and quality control" of the PPE equipment. In effect, Mr Andersson was expected to find a manufacturer for deals that had already been done.

Mr Andersson was paid more than $28m (£21m) for his work on two government contracts to supply the NHS. He was described in court documents as having done "very well under this arrangement". 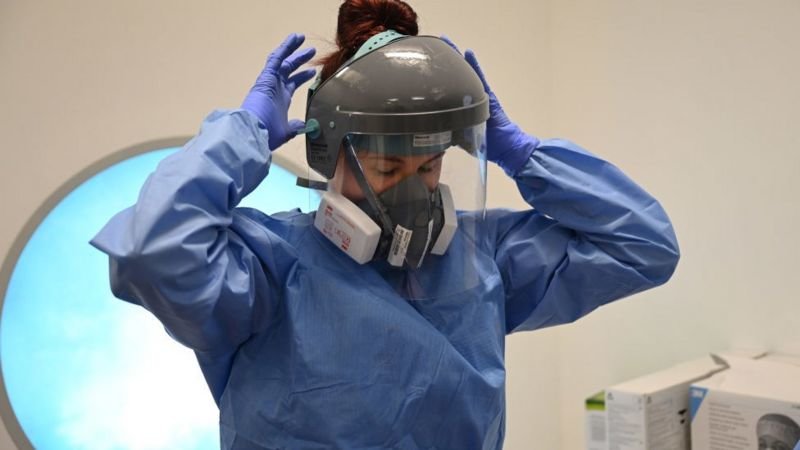 In June, Mr Saiger signed three more agreements to supply the NHS with millions of gloves and surgical gowns.

When the UK government paid up, his go-between, Mr Andersson, would have been in line for a further $20m in consulting fees.

But the court documents allege that once the agreements had been signed, Mr Andersson stopped doing any work for Mr Saiger. It's not clear whether Mr Andersson received any of the money for this second batch of deals.

This led to PPE deliveries being delayed to NHS frontline workers, Mr Saiger claims, and the company "scrambling" to fulfil the contracts by other means.

So far the UK's Department of Health and Social Care (DHSC) has published contracts with Mr Saiger's company, Saiger LLC, totalling more than £200m. These were awarded without being opened to competition.

Alongside the legal dispute in Florida, the deals are set to be challenged in UK courts, by campaign group the Good Law Project. It accuses government ministers of not paying "sufficient regard" to tax-payers' money over a contract with the firm.

"We do not understand why, as late as June, government was still making direct awards of contracts sufficiently lucrative as to enable these sorts of profits to be made," Jolyon Maugham, the project's director told the BBC.

"The real criticism that is to be made here is of the huge profits that government allows to be generated."

This is not the first time concerns have been raised about PPE contracts the DHSC signed during the first wave of the coronavirus pandemic.

Earlier this year, the BBC revealed that 50 million face masks the government bought could not be used in the NHS because of safety concerns. And last week, it exposed concerns that the government had leaned on safety officials to certify PPE which had been wrongly classified.

A DHSC spokesperson said the department had been "working tirelessly" to deliver PPE, with more than 4.9 billion items delivered to frontline health workers so far and nearly 32 billion items ordered "to provide a continuous supply".

They added: "Proper due diligence is carried out for all government contracts, and we take these checks extremely seriously."

The BBC asked Gabriel Gonzalez Andersson for comment but he has not so far responded.

Saiger LLC said: "At the height of the pandemic, and at a time when the NHS was in need of high-quality PPE that met the required safety standards, we delivered for Britain, on time and at value.

"At no time have we ever used any 'middlemen'. We have few full-time staff so for large projects we bring in short-term contractors for additional expertise and capacity, allowing us to deliver what is needed.

"We are exceptionally proud to have played our part in providing frontline workers in the UK, including nurses, doctors and hospital staff, with the millions of pieces of PPE they need to stay safe and to save lives."