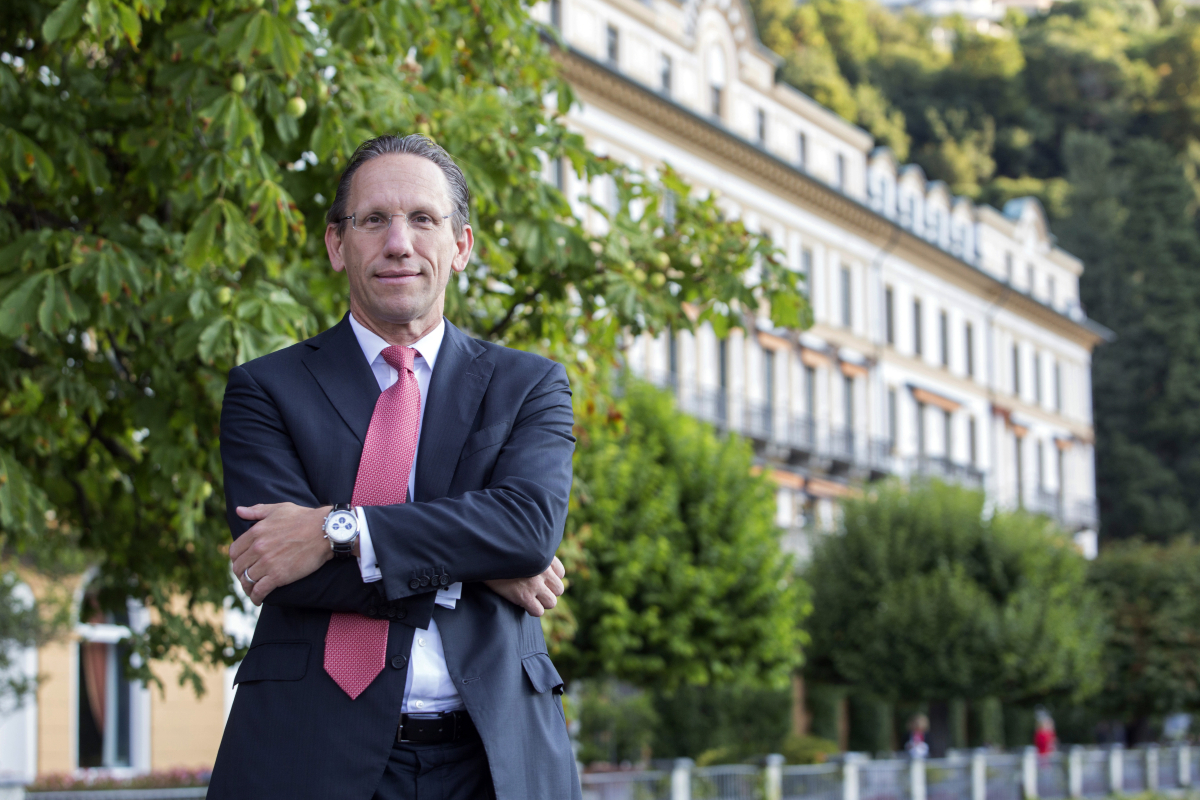 Germany vows relations with UK will stay strong 'no matter what'

GERMANY has vowed relations with Britain will stay strong even if there is a No Deal Brexit — because its firms are reliant on the City of London for cash.

He added that German Chancellor Angela Merkel is deeply concerned about a lack of progress in the negotiations as jitters begin to hit European economies.

He said: “German corporates rely massively on wholesale financing from the City of London. We’ll have to maintain pragmatism no matter what happens.

“There’s so much depth and intensity of relationships between European countries and the UK that this will not degenerate into animosity.”

He added: “I could imagine a hard Brexit would in the end not be that hard. To implement it in a hard way, you need infrastructure, regulations and officers who enforce it. And I can’t see any of that, neither on the side of the British nor on the European side. Maybe a little bit on the European side.”

Their remarks came amid optimism that UK chief negotiator David Frost and Michel Barnier are closing in on a deal, with talks set to continue over the weekend. 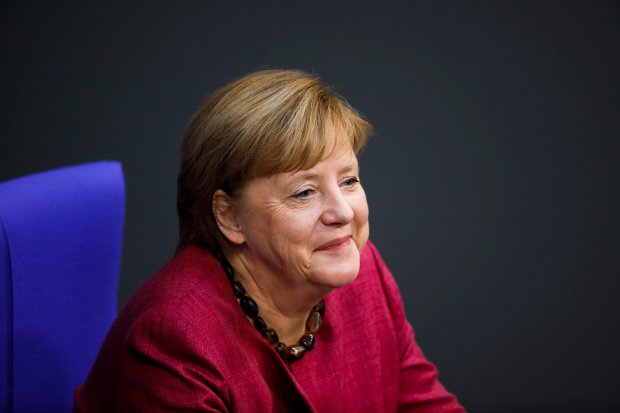 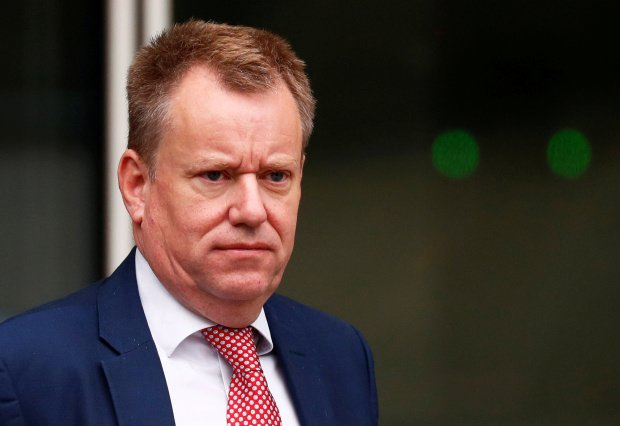 Mr Barnier, Brussels’ chief negotiator, said the two sides are “working hard for an agreement”. But yesterday the Frenchman’s arguments that Britain might undercut EU standards after Brexit were undermined by his own bosses.

Eurocrats announced they are suing Britain for having higher standards than the bloc on plant health rules.

The complaint relates to the UK’s efforts to keep out deadly bacteria and fungi that can decimate crops and woodlands.