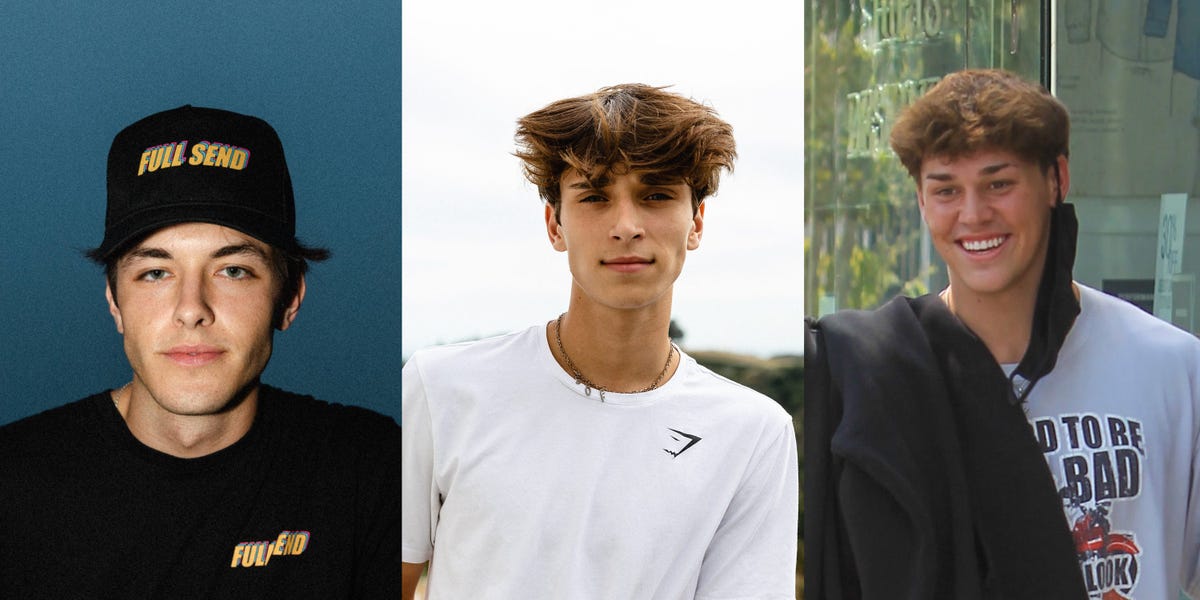 Gen Z TikTok stars The Sway Boys have enrolled in a VC training school: 'We are to be taken seriously.'

The Sway Boys are ramping up their venture capital ambitions by attending the Venture University program at VU Ventures, a 11-week program.

They're buying equity in Sillybandz. They're investing in Stir before its $100 million Series A valuation. They're celebrating Lendtable founder Sheridan Clayborne's birthday, before handing him a check.

The Sway Boys are already angel investors, and now the TikTok stars are going to venture capital school.

"We're kind of infiltrating the entire industry in the nicest way possible with our talent," Fernandes said.

For the TikTok stars and their team, choosing VU Ventures wasn't an accident. The firm, which is about to celebrate its third anniversary, looks at around 20,000 young companies a year, but only invests in about 20, according to Fernandes. VU partners include Andrew Zalasin, an early investor in Facebook, Uber, and Twitter, and James Zhang, whose is also a partner at GRC Fund and Formation 8. Between Zalasin, Zhang, and Fernandes, they've invested in over 12 unicorns.

Although the Sway Boys have been writing angel checks for the last year —meaning investing their own money — Sandman says Venture University is an "unbelievable way to network" and a chance for the stars to work alongside institutional investors.

"For them, it's just sort of seeing how real this world is," he said. "This is a great legitimizing factor."

The "legitimizing" aspect could be huge. While some in venture welcomed them with open arms, others questioned their dedication. One venture capitalist, who spoke under the condition of anonymity, previously told Insider that some believed that the Sway Boy's interest in investing "is not that real." A founder, also speaking anonymously, said he found their manager, Gruen, to be rude when discussing a potential investment from the Sway Boys.

Gruen says no founder that they've actually invested in has complained.

"Find me a founder of ours that says I'm rude, then I'll care," he said. 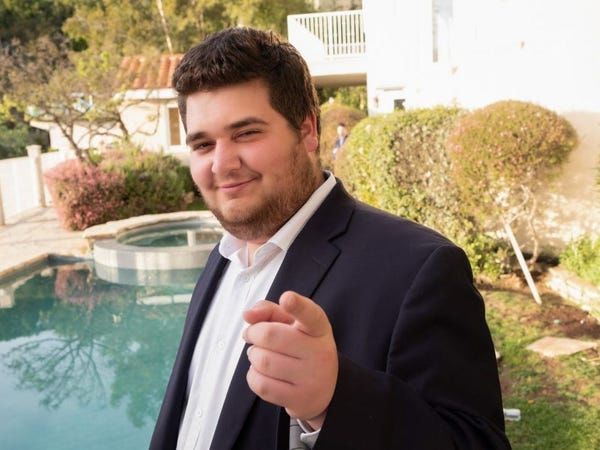 The Sway Boys also have their reputations to overcome. Famous for their living-in-a-mansion lifestyle, dance videos and pranks, they have also have had their share of scandals. Neighbors at their old "collab house" said they blasted music and left trash on the sidewalk, and the group was called out for throwing parties against COVID-19 health guidelines over the summer.

For what it's worth, Venture University does have a code of conduct, though Sandman says it won't be an issue.

From hobby investing to institutional practices

Right now, the Sway Boys often sign checks from their luxury LA pads, complete with swimming pools and balcony views. It's a perk of being angel investors: they get to work when, where, and how they want.

But Christopher Gaeta, a Venture University graduate who now co-leads VU's healthcare team, said there's a key distinction between an angel investor and an institutional VC — someone who is investing other people's money in order to deliver those people returns.

While angel investors have personal strategies for scoring deals, firms have standard practices and procedures. He says Venture University teaches students the inner workings of "deal sourcing," meaning finding the companies to invest in and conducting due diligence, and exchanging "deal flow" with other funds, meaning lining up other institutional investors to participate in a deal.

It also whips you into shape.

After a few weeks of classes about venture capital and private equity, the bulk of student's time is spent finding deals to present at intense partner meetings.

Students give their best arguments for the companies they've sourced, and then partners either shut down the deal or potentially invest.

"I was the first person to pitch on a Monday partners meeting, and I half joke when I say I should have taken like a Tylenol before because I just got beat down so bad," Gaeta laughed, before quickly adding "in a good way!" 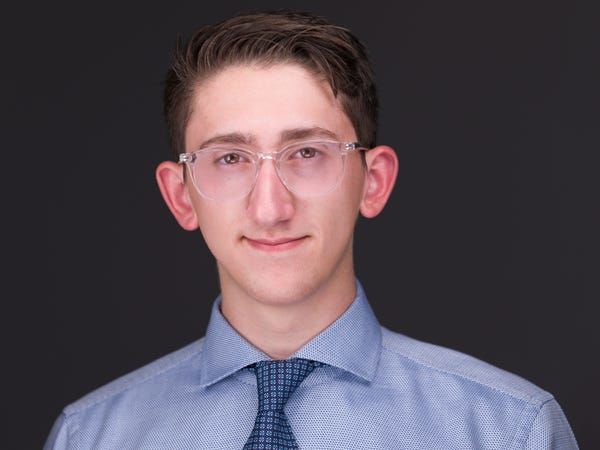 The exercise teaches students "pretty quickly" that they better have the data and analysis to back up their proposed investments. "You learn that you have to learn your numbers," he said.

Will the TikTokers crack under pressure? Sandman's not worried.

"At the end of the day, we have been successful already and so I hope that that competence spills over into those meetings," he said. "I hope that the partners see that the line of questioning for Noah, Griffin, Josh should never be softer."

Rather, he believes the Sway Boys, with their over 60 million TikTok followers and social media experience, can bring a lot of value to the firm.

"Their expertise in the space is going to be 'how does the product market fit really work?'" he said. "They're experts in that, and I don't think that there's anyone in the room who really could quite hold a candle to it."

Gaeta, who will be working alongside the Sway Boys, says he's excited to have the young investors on board.

"I'm 110% most looking forward to having the diverse perspectives," he said. "I am a firm believer in the fact that venture funds need to adapt to changing times."

And the times are certainly changing. Now that the TikTokers are headed to venture school, it seems official: the newest crop of influencers have infiltrated venture capitalism.

"We are to be taken seriously," Sandman said.