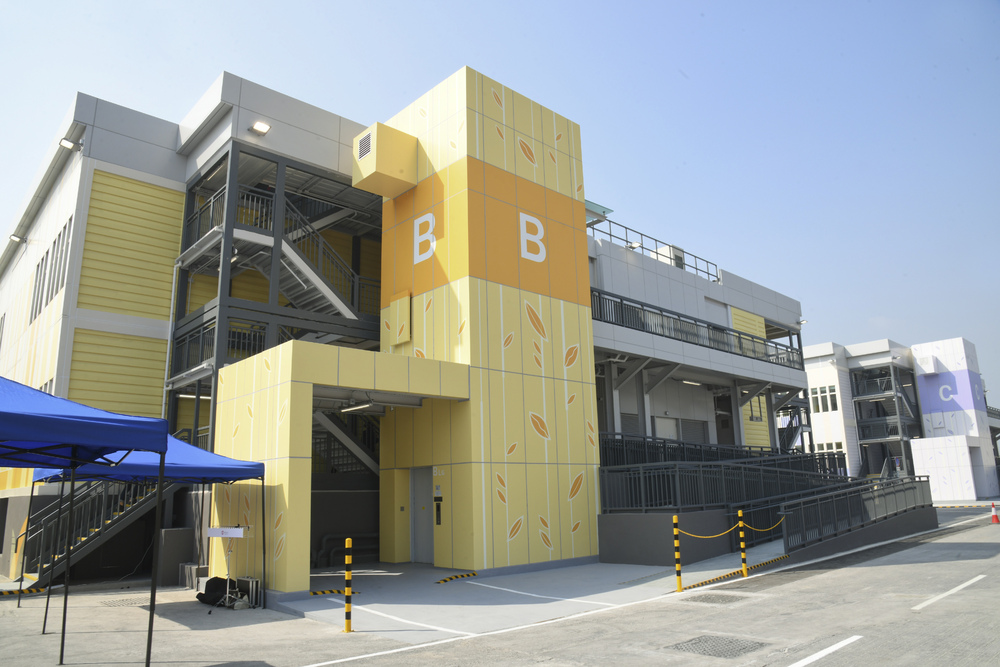 It reassured that its lab had tested the fungus and found it to be not harmful to human health.

A cleaner first found the fungus at the bottom of a column inside a ground-floor isolation cubicle in the control center’s block B while cleaning the area last Thursday, according to the authority.

Later, the fungus was also discovered in 15 other ground-floor isolation cubicles in the same block.

In response, 59 patients hospitalized on the block’s ground floor have been transferred to wards on the first floor. The transfer will complete by the end of Wednesday (November 10).

The center said they were highly concerned about the incident, and had immediately contacted the contractor to follow up on it.

“The contractor has engaged a specialist to investigate the situation,” the center said.

“The fungus was removed and the cubicles concerned were thoroughly disinfected… The contractor will arrange replacement of the affected walling materials thoroughly.”

The center added that they had reported the incident to the authority’s head office, and would continue to urge the contractor to identify the incident’s cause.

They also said they would promptly propose mitigation measures and follow-up plans, ensuring that the center’s operations and patients’ safety would not be affected.

“The HA has also reported the incident to related government departments for their assistance in handling the incident,” the center said.
#covid 19  #covid
Add Comment