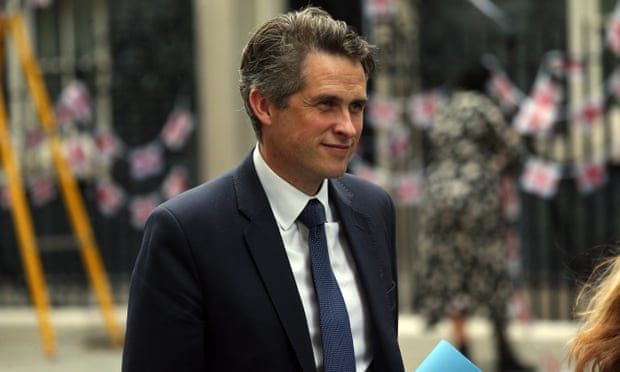 Ministers have been accused of “one of the biggest attacks on arts and entertainment in English universities in living memory” after proposals to cut funding for arts and creative subjects in higher education were confirmed by the universities regulator.

When the planned cuts emerged earlier this year, artists and musicians launched a campaign to fight the proposals, accusing the government of neglecting the country’s “cultural national health” by pursuing what they described as “catastrophic” funding cuts to arts subjects at universities.

The controversial reforms affect a specific funding stream which is directed at high-cost subjects in higher education and will result in money being taken away from creative arts subjects, while more is invested in other high-cost subjects, including science, technology, engineering and mathematics (Stem), medicine and healthcare, in line the government’s priorities.

The Public Campaign for the Arts warned the cuts would threaten the viability of arts courses in universities, leading to possible closures, which would in turn damage the pipeline of talent leading from higher education into the creative industries, which are worth £111bn a year to the UK economy. Courses affected include music, dance, performing arts, art and design and media studies.

The cuts will halve the high-cost funding subsidy for creative and arts subjects from the start of the next academic year. The universities regulator for England, the Office for Students (OfS) insisted the reduction was only equivalent to about 1% of the combined course fee and OfS funding, but campaigners said together with other cuts the impact would be devastating.

The OfS also confirmed that London universities would have their London weighting cut under the reforms. Prof Frances Corner, the warden of Goldsmiths, University of London, said the changes would result in losses of £2m to her university each year.

“This announcement takes an axe to creative arts education and threatens to have a devastating impact on London universities and their surrounding communities. With our home borough of Lewisham being among England’s poorest areas, the withdrawal of this funding looks more like ‘punching down’ than ‘levelling up’. These cuts to London weighting represent a body blow to our local community as it tries to recover from Covid-19.”

Jo Grady, the general secretary of the University and College Union (UCU), described the cuts as an “act of vandalism”. “This drastic cut to creative arts funding is one of the biggest attacks on arts and entertainment in English universities in living memory,” she said.

“It will be hugely damaging for access, creating geographical cold spots as many courses become unviable – including at institutions in the capital where London weighting funding is being removed.

“The universities most vulnerable are those with a higher number of less well-off students and it is unconscionable to deny them the chance to study subjects like art, drama and music.”

Naomi Pohl, the deputy general secretary of the Musicians’ Union, said: “This news is frankly the last straw for our members, many of whom have survived without any government support and barely any work for the past 18 months.

“Since we heard about these proposed cuts, there has been an enormous outpouring of fury and disappointment from our members and the wider music community. We must ensure that the talent pipeline doesn’t dry up. Closing opportunities to learn music is shortsighted, and at the end of the day we’ll all suffer.”

In a letter to the OfS confirming the reforms, the education secretary, Gavin Williamson, said: “These changes will help ensure that increased grant funding is directed towards high-cost provision that supports key industries and the delivery of vital public services, reflecting priorities that have emerged in the light of the coronavirus pandemic.”
#covid 19  #covid  #coronavirus
Add Comment