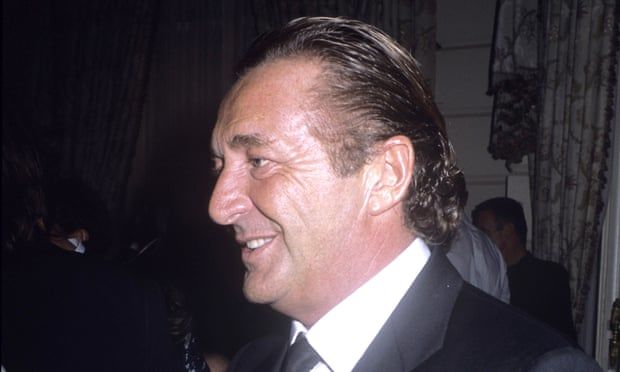 Eleven women who accused the French former model agency boss Gerald Marie of sexual misconduct and rape have been invited to Paris to meet investigators, in the next step of a criminal investigation.

The women, who are based all over the world, are expected to fly to Paris together in the coming weeks to be interviewed by the Paris Brigade de Protection des Mineurs, the city police’s child protection department.

Marie, who is now in his 70s and living in Spain, has strongly denied the accusations, which include two from women who say he raped them when they were minors. All the alleged incidents are said to have occurred in the 1980s and 1990s.

Several of the women now preparing to travel to France were among 16 accusers who spoke to the Guardian last year about Marie, who was one of the most powerful men in the fashion industry.

The request, sent to the women by a French police investigator, said an in-person meeting would enable them to formally submit signed testimony and allow the investigation to progress.

There has been criticism of French law enforcement authorities over their handling of sexual assault investigations involving minors, after several high-profile cases failed to result in prosecutions.

Anne-Claire Le Jeune, the lawyer representing Marie’s alleged victims, said: “This is an important first step and demonstrates that the French authorities are taking the allegations seriously.”

Prosecutors in France opened their investigation into Marie in September last year, initially over allegations from four women. They included Carré Otis, a top model in the 90s, who alleged that Marie – who was then the European boss of Elite model agency – repeatedly raped her when she was 17.

She said the abuse took place while she was living in the spare room of the apartment he shared with Marie’s then wife, the supermodel Linda Evangelista, in 1986.

Since then, eight more women have submitted their testimonies to the French prosecutor, bringing the total to 12. The Guardian understands 11 have received formal invitations to travel to Paris, while the 12th is expected to be contacted in the coming week.

Marie’s lawyers did not respond to a request for comment about the latest development in the investigation. However, they have previously denied all the allegations against him, saying he was “extremely affected” by the accusations and would fight the criminal case.

“He intends to actively participate in the manifestation of the truth within the scope of the opened criminal investigation,” they have said.

One of the women planning to travel to Paris is Shawna Lee, a Canadian former model who previously told the Guardian that Marie raped her in 1992 when she was 15, also in the apartment he shared with Evangelista in Paris.

There is no suggestion that Evangelista was aware of any of these allegations at the time and she has since praised the “courage and strength” shown by women now accusing her ex-husband.

Lee said the decision to interview her and the other accusers felt like a “very important” step. “I am proud of myself and the other women who have had the courage to speak up and help create change for girls moving forward,” she said.

A spokesperson for the Paris police said: “As this is an ongoing investigation, we cannot give you any information.”

The women are expected to travel to Paris as soon as Covid restrictions are lifted. Le Jeune said the women planned to arrive in Paris at the same time “to create impact and raise awareness of the case”.
#covid
Add Comment