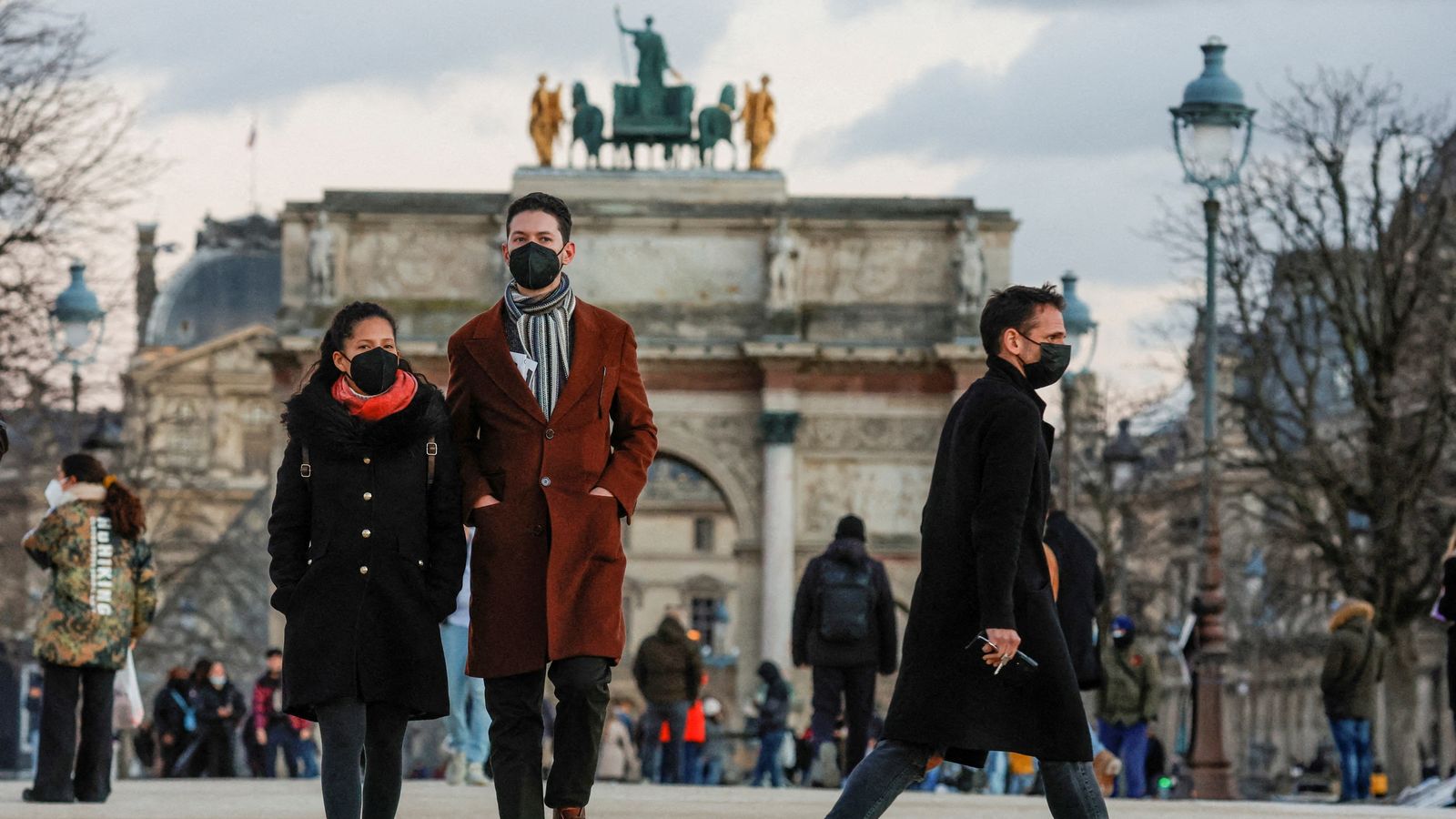 This move is a major boost for cross-Channel transport operators and winter sports travel firms - with the French government having imposed a ban on British tourists in December last year to control the spread of the Omicron variant.

People travelling from the UK to France will no longer have to self-isolate on arrival or show proof that their trip is essential from Friday morning, tourism minister Jean-Baptiste Lemoyne has announced.

However, the requirement for a negative COVID test, conducted 24 hours before their visit, remains in place.

Those who provide a negative result will also need to be fully-vaccinated.

The move is a major boost for cross-Channel transport operators and winter sports travel firms, particularly as it comes ahead of the vital February half-term period.

Brittany Ferries chief executive Christophe Mathieu described the announcement as a "great relief" and expressed hope that "we have seen the last border closure of the COVID crisis".

He said: "We've all suffered enormously over the last two years.

"Healthcare professionals are exhausted and businesses in the travel sector have struggled to survive.

"Thousands of Brittany Ferries passengers have been disrupted and millions of pounds in income has been lost as a consequence of draconian measures like border closures."

Abby Penlington, director at industry body Discover Ferries, said: "France is one of the most popular holiday destinations for Brits and traditionally January is a critical month for travel operators as people start to book summer holidays.

"While the ferry industry has continued to operate essential services across the Channel while the border remained closed, we're confident that its reopening will provide a much-needed uplift in bookings." 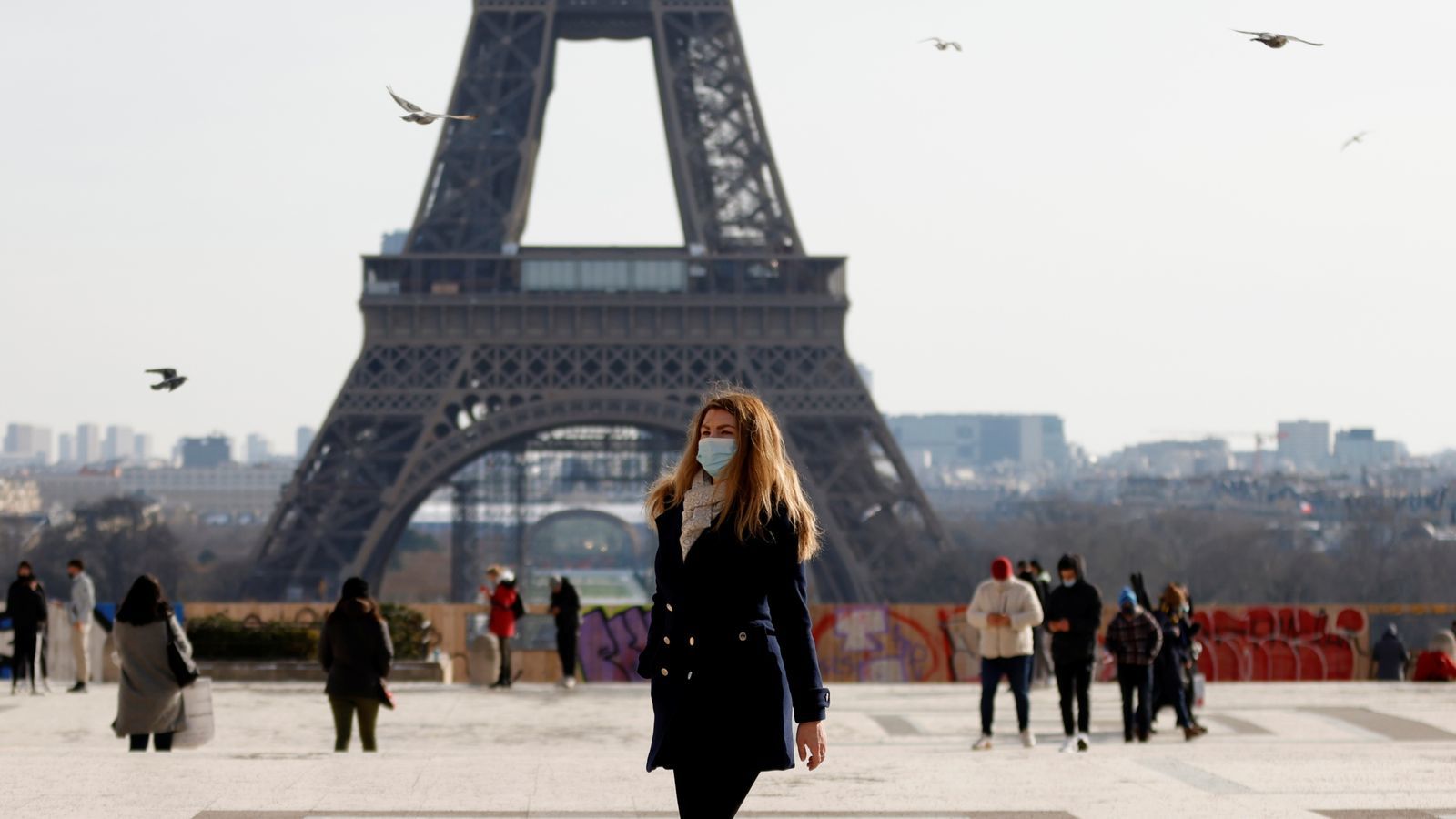 The travel restrictions are being eased as COVID cases remain high in France - where 361,719 new infections, 246 new deaths, and 16 new admissions to intensive care units were confirmed on Wednesday.

France introduced a ban on non-essential travel to and from the UK on 18 December last year in an effort to slow the spread of the Omicron variant.

People entering the country from Britain had to have "compelling reasons" - with those reasons not including tourism and business.

Those people allowed to enter France from the UK had to have a negative test within 24 hours of their departure.

They also had to isolate for 48 hours after arrival before taking another test.