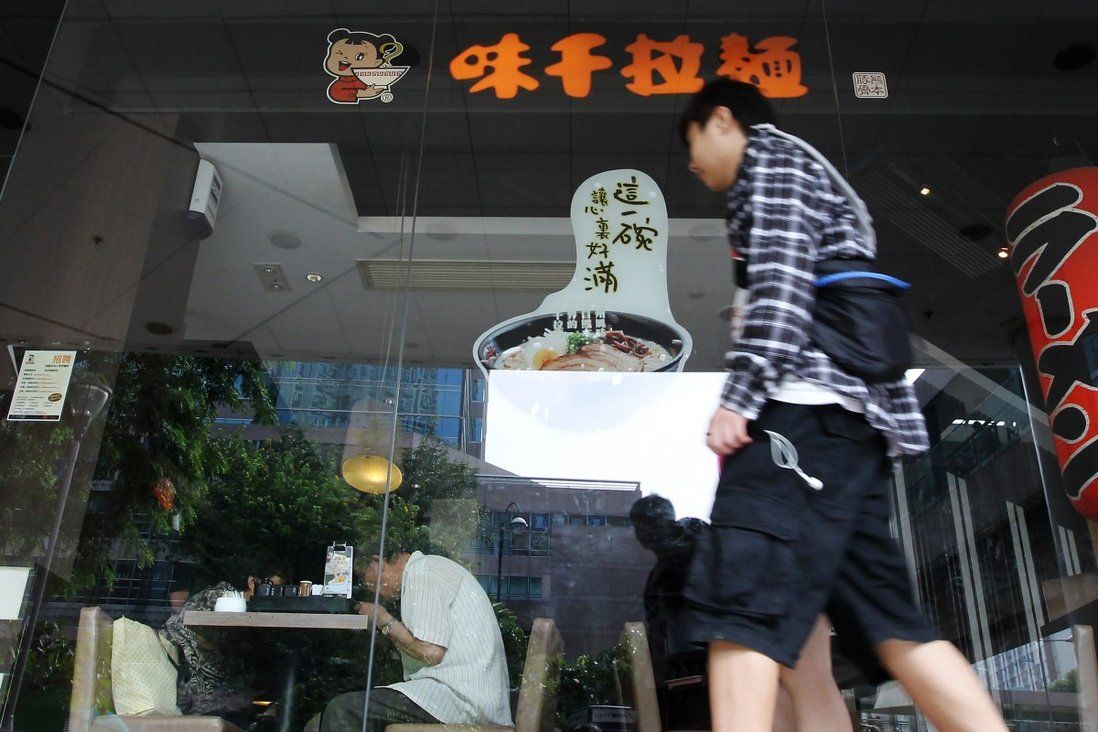 Lau, who served as chief financial officer (CFO) of Hong Kong-listed Ajisen China from 2008 to 2018, stole HK$25.9 million ($3.3 million) in total from the company by altering about 180 corporate checks with an erasable pen over the course of almost seven years, according to Hong Kong media reports.

Lau’s lawyer said the ex-CFO suffered from depression and had paid about HK$29 million to compensate the company for its losses, the reports said.

The background: In December 2018, Ajisen China said in a filing to the Hong Kong Stock Exchange that Lau was suspected of misappropriating an unspecified amount of money from Ajisen China Group Management Ltd., a wholly owned subsidiary of the company, and that it had reported the matter to the Hong Kong police.

Ajisen China is a Hong Kong-based company whose main business is running restaurants. It independently operates fast casual restaurants through the Japanese ramen brand Ajisen on the Chinese mainland and Hong Kong. It went public in Hong Kong in 2007.

Ajisen China reported a net loss of 78.9 million yuan ($12 million) for 2020, compared with a net profit of 168.3 million yuan the previous year, its latest annual report showed. Its business suffered from the fallout of the Covid-19 epidemic, according to the report.