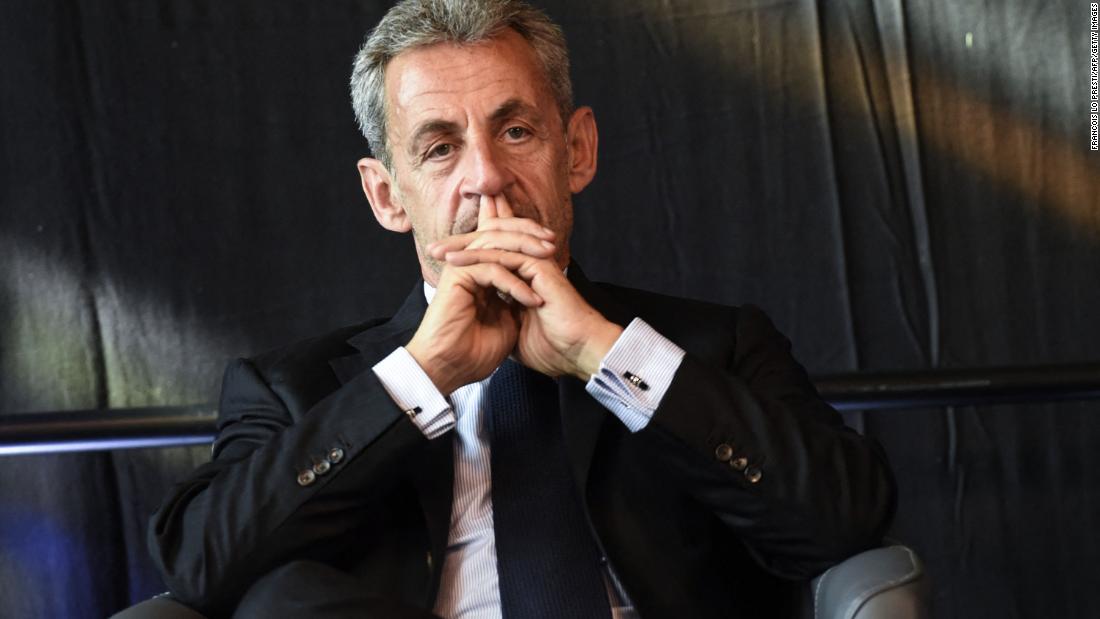 Former French President Nicolas Sarkozy was sentenced on Thursday to one year in prison for illegal campaign financing in his failed 2012 re-election bid, making him the first French head of state in modern times to receive two jail terms. 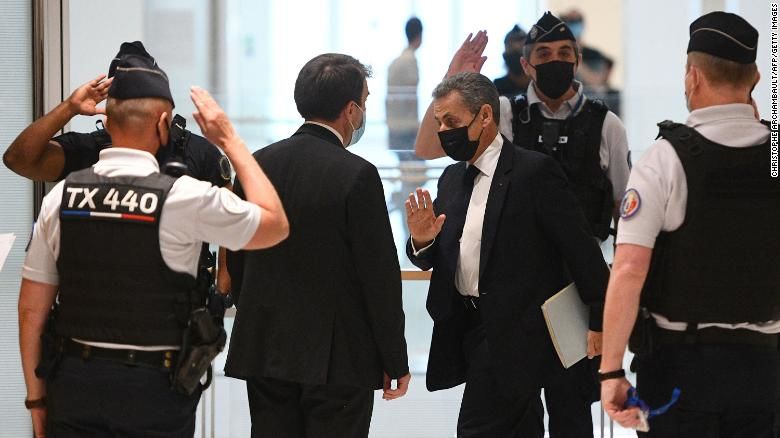 Former French President Nicolas Sarkozy (center) arrives at a hearing for the "Bygmalion case," in Paris in June.

It is unlikely that Sarkozy will serve his sentence behind bars: The judge said he could serve the sentence by wearing an electronic bracelet at home. All 13 co-defendants have been found guilty.

"Nicolas Sarkozy knew the spending limit," the judge said. "He knew he shouldn't exceed it."

Speaking outside of the courtroom on Thursday, Sarkozy's lawyer Thierry Herzog told French media that he would be launching an appeal.

This is the second criminal case involving Sarkozy. In March he was handed a three-year prison sentence, two of which were suspended, for corruption and influence peddling. The 66-year-old has appealed the March conviction.

First started in March 2014, the criminal investigation into what has been dubbed the "Bygmalion case," discovered that Sarkozy's campaign spent more than $54 million during the campaign by using fake invoices, way above the limit of $24 million set by French electoral laws.

Sarkozy fought a lengthy legal battle trying to prevent the trial from happening but his appeal was rejected in late 2018 and the trial opened on May 20, 2021, after having been delayed for two months due to a key defendant's lawyer being hospitalized for Covid-19.

The legal ceiling for campaign funds was a well-known fact within Sarkozy's campaign team. On March 7, 2012, they received their first memo from their accountants warning them of the quickly expanding campaign cost, urging them to "correct the trajectory," said Guillaume Lambert, Sarkozy's 2012 campaign manager, in an interview with France 2 television earlier this year.

Lambert said he told Sarkozy about the memo and indicated to him the necessity to cut campaign spending, while Sarkozy maintained that he had no knowledge of the overspending.

Sarkozy's legal woes are not over yet as French prosecutors are looking into alleged illegal campaign funding from Libya. Libya's former leader, the late Moammar Gadhafi, allegedly provided Sarkozy's 2007 campaign with millions of euros shipped to Paris in suitcases.