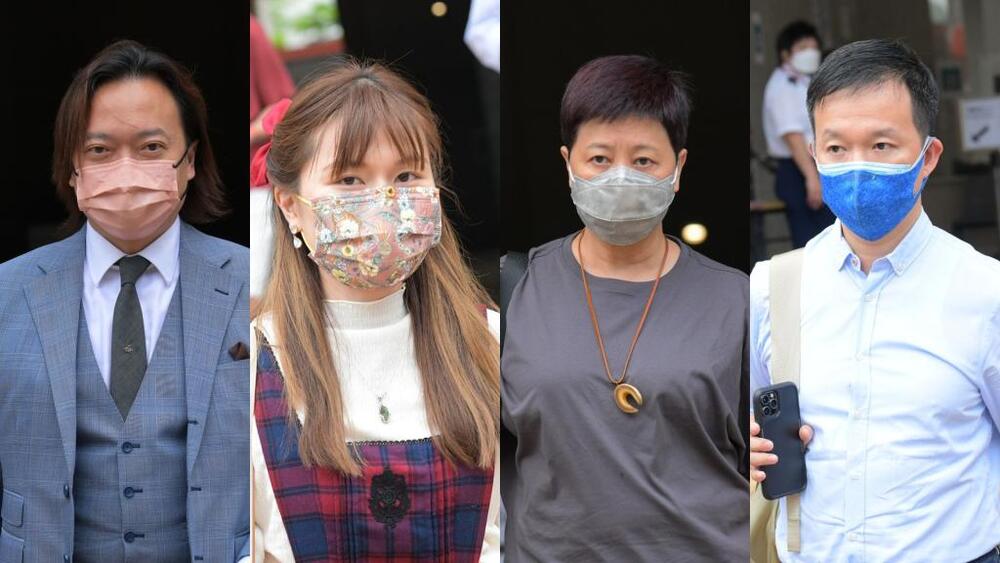 Forty-four of the 47 democrats charged with conspiracy to commit subversion over the 35+ primary election case in 2020 appeared in court for the fifth time on Thursday after more than a year following the mass arrest.

It was understood that Chow was absent from the hearing as he was infected with Covid-19.

The case is handled by principal magistrate Peter Law Tak-chuen, who is also a designated national security judge.

Law adjourned the case to June 1 and 2 for the sixth hearing to prepare for procedures of referring the case to the High Court.

This came after High Court judge Esther Toh Lye-ping on Tuesday rejected the bail application of Gary Fan Kwok-wai, and expressed concerns on the “long delay in the proceeding being brought to trial.”

Toh also wrote in her judgment that “11 defendants had indicated their intention to plead guilty” and called for speedy referral from lower courts.

The 47 defendants were arrested on January 6, 2021 and 32 of them have been remanded in custody for more than a year. Police laid the subversion charge against them on February 28 last year.