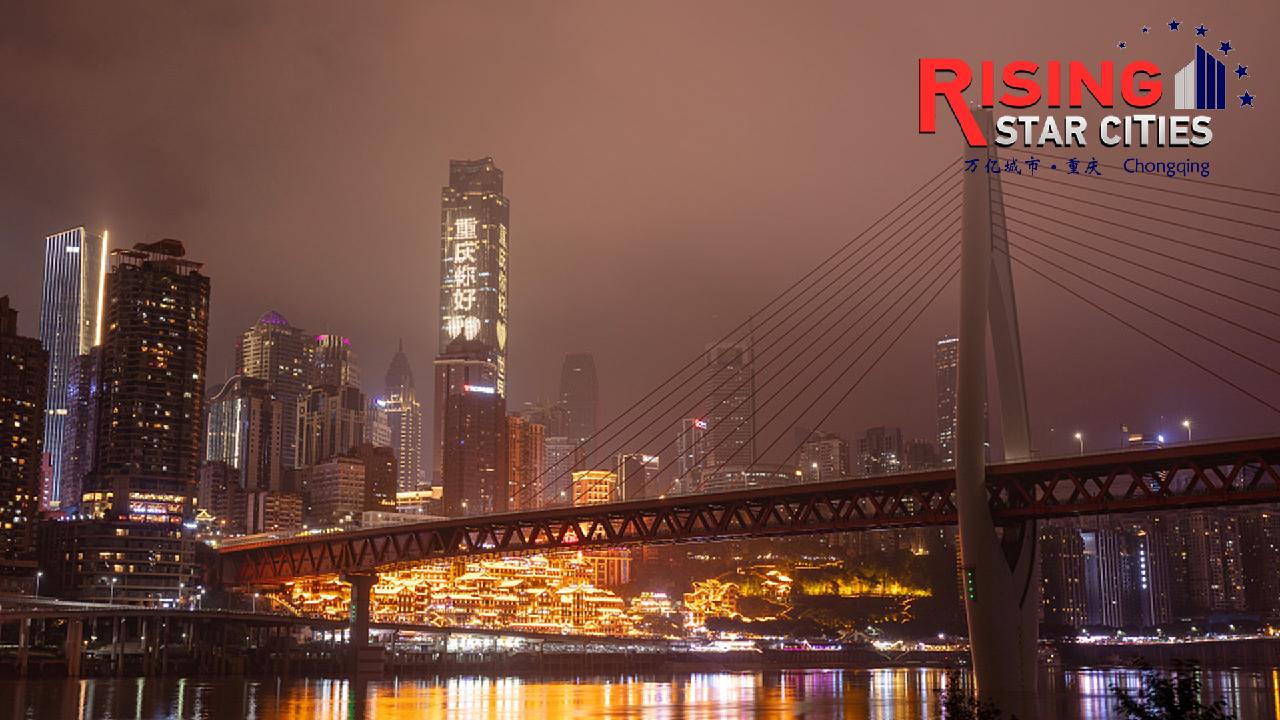 "The economic circle is expected to drive the development of China's vast western region, and effectively solve the long-term problems of unbalanced and inadequate regional development in China," said Yao Shujie, a professor at Chongqing University, in an interview with Xinhua.

"The Beijing-Tianjin-Hebei region, the Yangtze River Delta and the Guangdong-Hong Kong-Macao Greater Bay Area, all in the country's east, have become the main drivers of China's economy. But the western region has lacked a national-level economic circle," Yao added.

How to build the circle?

The plan proposes nine key tasks, including building a new pattern for the development of the twin-city economic circle, jointly building a modern infrastructure network, a modern industrial system, a technological innovation center, and creating an international consumption destination.

"The Chengdu-Chongqing economic circle has a unique location. It is located in southwestern China and is at an important pivot of the Belt and Road Initiative. Developing the region is expected to contribute to the overall development of the central and western regions," said Wang Kai, dean of the Chinese Academy of Urban Planning and Design. 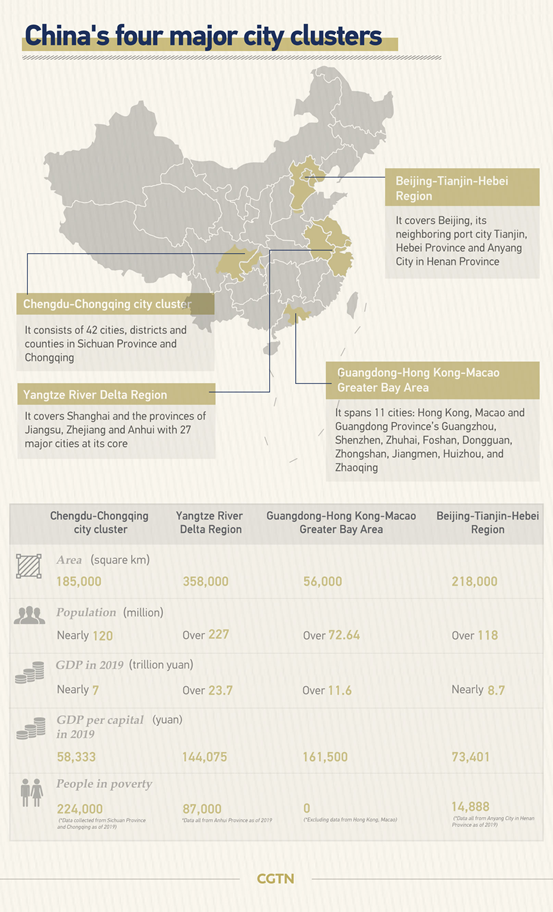 "In the past, we used to use one ruler to measure all cities, and we always wanted to make things comprehensive. In fact, in the current process of regional collaboration, making up for shortcomings with your own strengths in accordance with [regional] characteristics is important," said Yin Zhi, executive vice-dean at the Institute for China Sustainable Urbanization at Tsinghua University.

Chongqing has special advantages in financial service industry and manufacturing. Chengdu, relying on numerous universities and scientific research institutions, is a force to be reckoned with in innovation. Therefore, developing the two cities must give full play to their respective characteristics, Yin added.

By 2025, the Chengdu-Chongqing economic circle will make significant advances in economic strength, development vitality and international influence. The region's role of supporting the high-quality development of the country will also be greatly enhanced, said the plan.

By 2035, the Chengdu-Chongqing economic circle will become an active growth pole and a powerful driver with international influence, it said.

"China's western region is the domestic market with the most potential. Only by activating this market of about 400 million people and promoting the rise of the western region can high-quality development be promoted across the country," said Tang Jiqiang, an expert with the Southwestern University of Finance and Economics, in an interview with Xinhua.

For a long time, the weak transport infrastructure of the Chengdu-Chongqing region was one of the main stumbling blocks in its development. To solve the problem, the two cities have invested heavily in infrastructure in recent years.

The freight service became a lifeline to help stabilize the global trade supply chain last year when sea and air transport was severely disrupted amid the COVID-19 pandemic.

"With the help of the China-Europe freight-train service and the new international land-sea trade corridor, the Chengdu-Chongqing region will grow into a major supply chain hub for the Belt and Road countries and regions," said Tang.