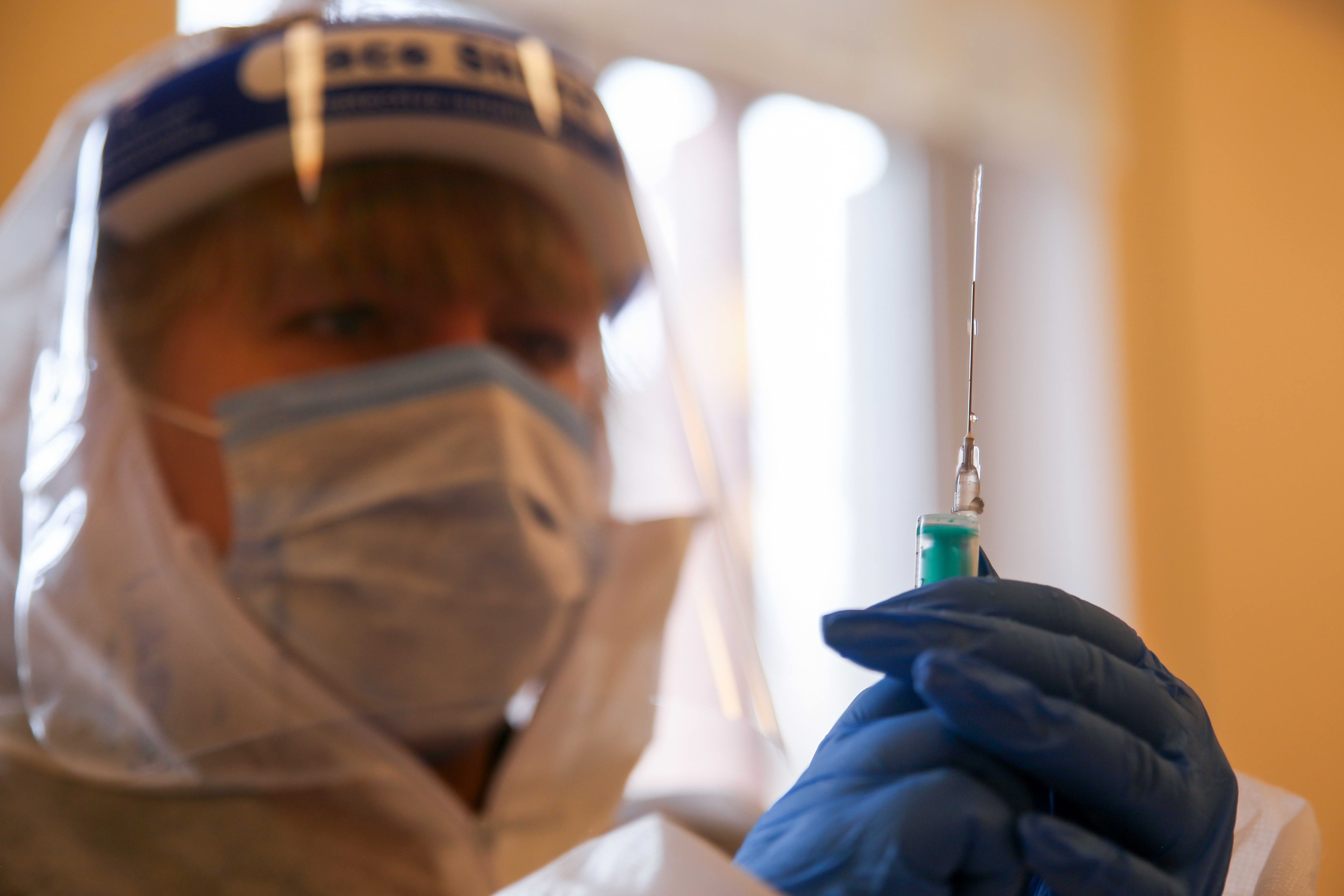 Europe should be open to taking up and using Russia’s Sputnik V coronavirus vaccine, according to Kirill Dmitriev, the chief executive of Russia’s sovereign wealth fund, amid what he described as a “Pfizer monopoly” across the region.

Dmitriev at RDIF, which backed the development of Russia’s coronavirus vaccine, told CNBC that the vaccine could be useful to Europe where Covid immunization programs have been slow to progress.

“It’s very important that Europe is open to different vaccines because it’s not good to have a Pfizer monopoly in Europe,” Dmitriev told CNBC’s “Street Signs Europe” on Monday.

“It’s good to have AstraZeneca, Johnson & Johnson, and other vaccines so that prices are reasonable and Europe is not subject to a vaccine monopoly that may be in the process of being created.”

Coronavirus vaccines developed by AstraZeneca and the University of Oxford, and the vaccine from Pfizer and German pharmaceutical firm BioNTech are currently the predominant shots being used in Europe. However, the former has been subject to investigations by the European Medicines Agency over concerns that it could be linked to a small number of rare but serious blood clotting incidents in post-vaccinated people.

Similar concerns have impacted the Johnson & Johnson shot (soon to be rolled out in the EU) but following investigations, the EMA has deemed the benefits of both shots to outweigh the risks.

There are now anecdotal reports of Europeans refusing the AstraZeneca shot, which is cheaper to produce and buy, and asking instead for the Pfizer-BioNTech shot. CNBC has contacted Pfizer for a response to Dmitriev’s comments.

In the meantime, a dispute has been brewing in the EU over the potential use of Russia’s Sputnik V coronavirus vaccine, which was initially the subject of doubts over its clinical data and safety standards and has more recently been seen as a geopolitical tool by Russia which has sold the vaccine to various countries around the world, mainly to its allies.

Interim analysis of phase 3 clinical trials of the shot, involving 20,000 participants and published in the peer-reviewed medical journal The Lancet in early February, found that it was 91.6% effective against symptomatic Covid-19 infection. The EMA is currently evaluating the clinical data ahead of a possible authorization of the shot which would pave the way for the vaccine to be used in the EU.

Several countries in Eastern Europe have expressed an interest in, or have bought and deployed doses of the vaccine already, including Hungary, despite the fact that it has not yet been approved by the EMA.

Such purchases have not been without controversy: Slovakia’s drug agency, for example, claimed earlier in April that doses of Sputnik V that it received were not the same as those reviewed by international experts. Russia responded by demanding that Slovakia return hundreds of thousands of doses, citing contract violations, Reuters reported.

RDIF’s CEO said that negotiations over vaccine supplies had taken place with Germany “and several other countries” although he did not name these. France is also known to have had talks with Russia over possible purchases of the vaccine, however.

Dmitriev said he hoped the EMA would have finished its evaluation of the shot by June. “We are very clear that we can provide 50 million doses of the vaccine ... from June to September, to Europe.”