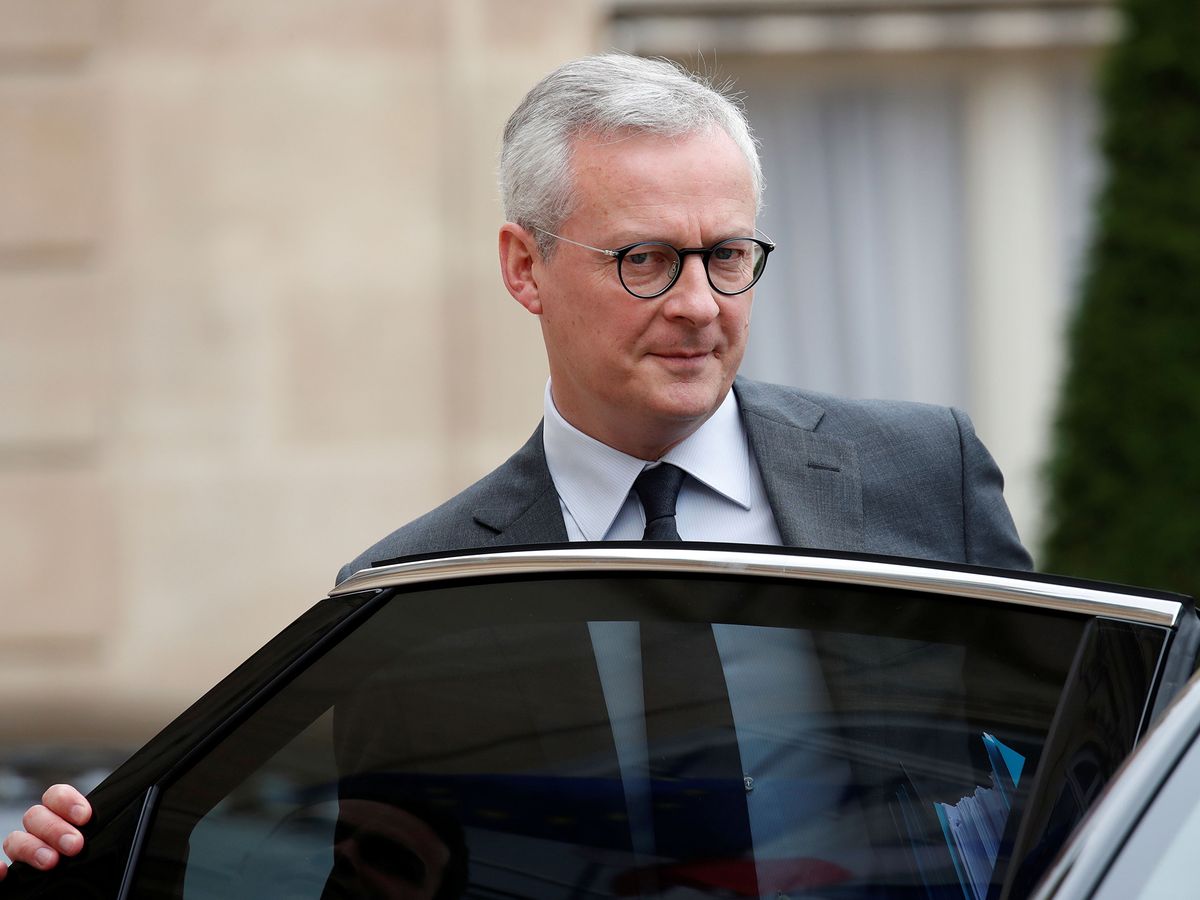 France’s finance chief contracted Covid-19 amid the virus surge in his country and Prime Minister Boris Johnson said the U.K. may need tighter restrictions, signaling Europe’s growing risk of the kind of lockdowns that crippled the economy in the second quarter.

Mayor Sadiq Khan sounded the alarm for London, saying it’s “increasingly likely” that “additional measures will soon be required to slow the spread of the virus.” With governments desperate to avoid a relapse, Spain plans to test 1 million people in the Madrid capital region - about every seventh resident - over the next week to get a better grip on the outbreak.

“Another lockdown would be an economic disaster,” Isabel Diaz Ayuso, the Madrid regional president, told reporters. “We need to use all means at our disposal to avoid it.”

The jump in French infections by more than 13,000 was the most eye-catching figure among Europe’s increases on Friday. Then came news of Finance Minister Bruno Le Maire’s infection, making him the most senior French politician and one of the most prominent in Europe to test positive.

“I immediately went into isolation at home in accordance with the health rules issued by the government,” Le Maire said on Twitter. He said he’ll carry out his official duties while quarantining for seven days.

From Ireland to Greece, Europeans headed into the weekend facing new curbs on public life, including a 1 a.m. closing time for Amsterdam bars and the cancellation of much of Vienna’s fall ball season. The Travel and Leisure Stoxx 600 Index closed 3.5% lower on Friday with airlines as the big losers.

“The best thing for both public health and the economy is new restrictions imposed early, rather than a full lockdown when it’s too late - but the government must urgently ensure there is a fully functioning testing system,” the London mayor said in a statement. 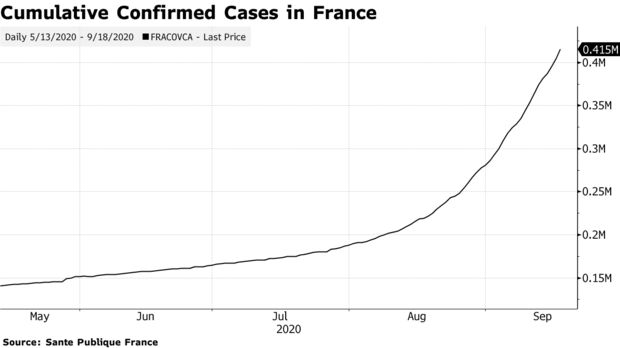 Johnson told reporters earlier Friday “there’s no question” that the U.K. is “now seeing a second wave coming in.”

“We want to try and keep all parts of the economy open as far as we possibly can - I don’t think anybody wants to go into a second lockdown,” he told reporters. “But clearly, when you look at what is happening, you have got to wonder whether we need to go further.”

Estimates from the Office for National Statistics published Friday suggested there were 6,000 new infections per day in the community in England in the week ending Sept. 10, compared with 3,200 a week earlier. 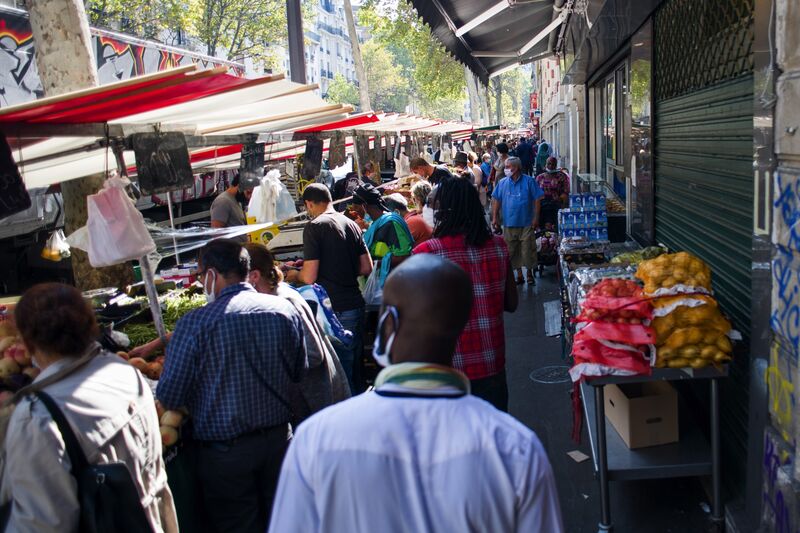 Shopper browse food stalls in an open air market in the 18th arrondisement of Paris, France, on Sept. 18.

Health officials blame the surge on social gatherings, especially among younger people, and on travelers bringing the virus back from vacation. The upward trend threatens to derail Europe’s tentative revival if the pandemic forces governments generally averse to lockdowns to change course.

In Spain, which has the most cases in Europe, authorities banned non-essential movement in 37 hot spots in and around Madrid, the epicenter of the country’s outbreak.

Ireland’s government banned indoor dining in bars and restaurants in the Dublin region, restricted travel in and out the region and told Dubliners to avoid international travel.

Bars in six Dutch regions with the four biggest cities, including Amsterdam, were ordered to close by 1 a.m. under measures announced by Prime Minister Mark Rutte late Friday.

Greece further tightened anti-pandemic measures in the greater Athens area. Public and private gatherings were limited to nine people, concerts suspended and indoor cinemas closed. Businesses will have to keep 40% of employees working from home starting Monday until Oct. 4.

“The pandemic is back in most of our countries,” German Economy Minister Peter Altmaier said Friday. “We have to make sure that the trend toward recovery in Europe isn’t impeded and threatened by the rising infection numbers.”