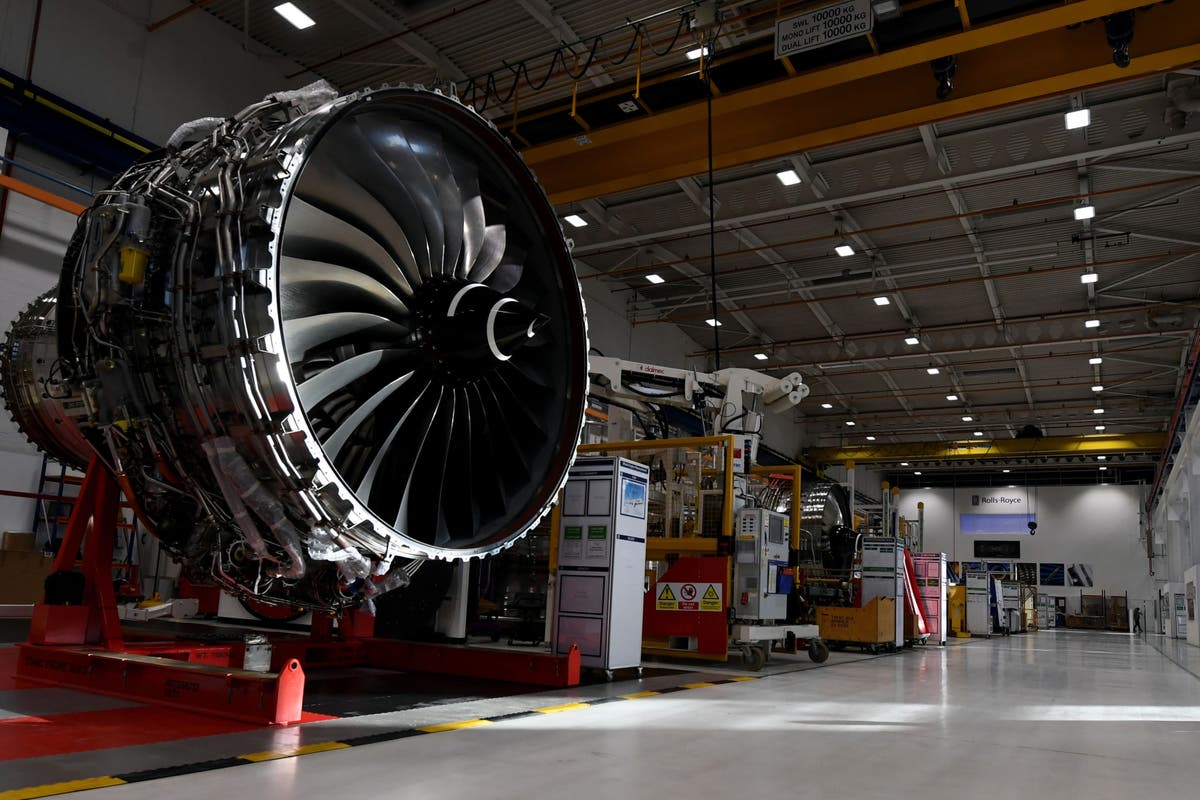 Two of the world’s most prestigious engineering brands were in new hands today as Rolls-Royce brought in its first ever female chair and supercar-maker Ferrari appointed a new chief executive.

The British engine manufacturer has hired Anita Frew as the first woman to head the board in its 115-year history on a £490,000 pay packet.

Frew, 63, who currently chairs chemicals group Croda and is a non-executive director at FTSE100 listed miner BHP, will succeed incumbent Sir Ian Davis when he retires in October after nine years.

She has previously worked as a director at advertising group WPP with its founder Sir Martin Sorrell and has held board appointments in the UK and globally for the past 20 years, with recent former roles including deputy chair at Lloyds Banking Group.

Sir Kevin Smith, senior independent director at Rolls, said: “She brings a wealth of experience from two decades of board appointments both in the UK and internationally, and her skills and reputation with investors and government institutions will be invaluable to the group.”

Frew takes over as the group continues to take a pounding from the pandemic grounding of planes.

Led by chief executive Warren East, it has cut 9,000 jobs — a fifth of the workforce — and tapped investors for £7.3 billion via new share releases and bond issues last year.

Sir Kevin Smith, senior independent director, said Frew had emerged as the “outstanding candidate” and would bring a “wealth of experience from two decades of board appointments both in the UK and internationally.”

Meanwhile, Ferrari today named a semiconductor specialist as its CEO.

The surprise appointment of Benedetto Vigna, an Italian, ends a search which began late last year when Louis Camilleri stepped down having been hospitalised with Covid-19.

Vigna is a physics graduate who has spent the last 26 years at chip maker STMicroelectronics .

His team was among pioneers of the "three axis gyroscope" that debuted in the Apple iPhone 4, which allows the screen to adapt to portrait or landscape format as users turned the handset.