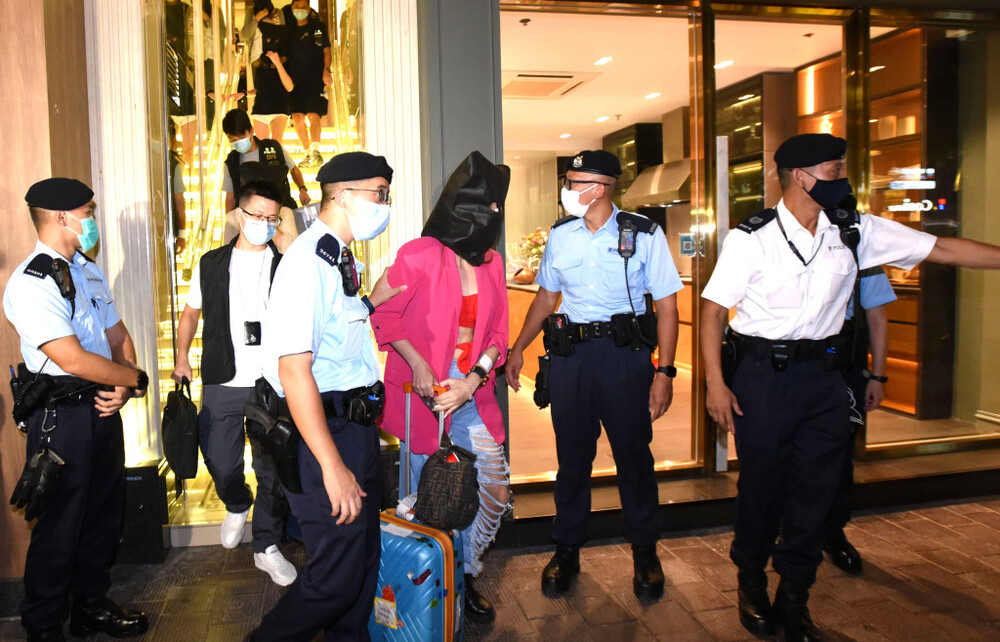 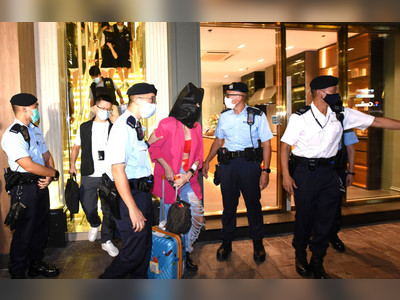 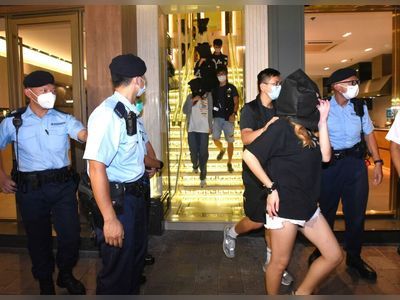 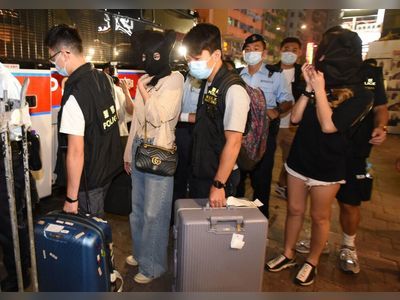 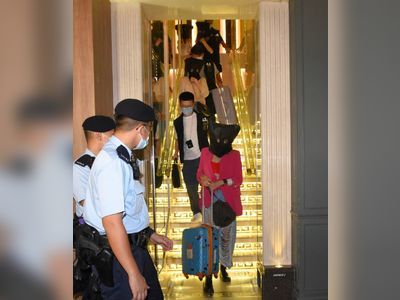 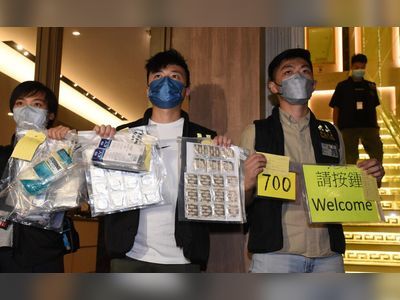 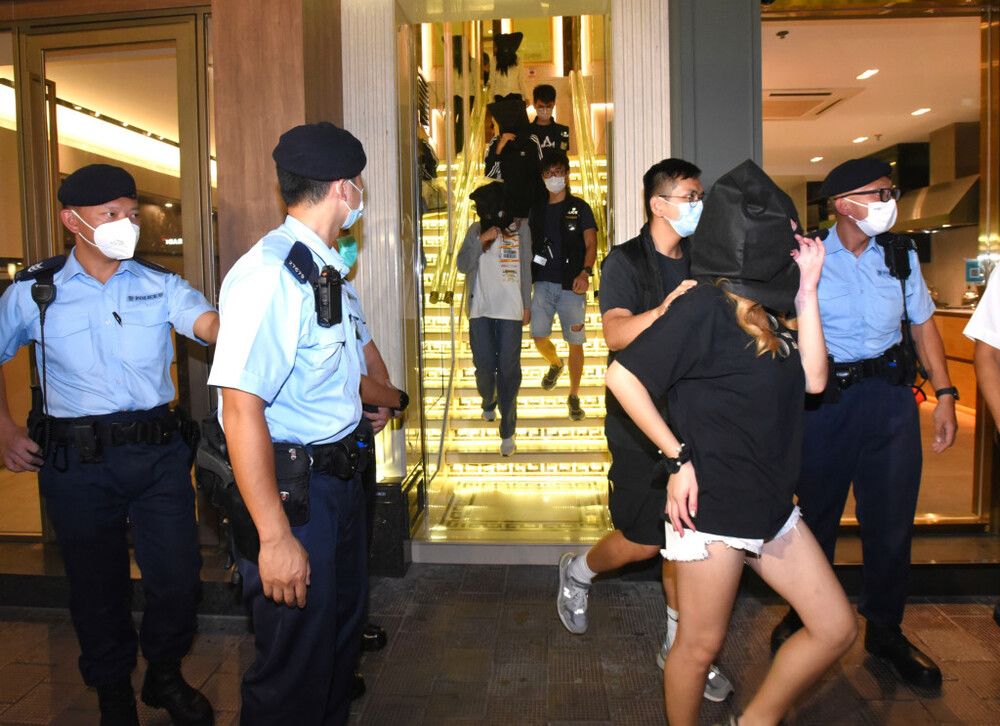 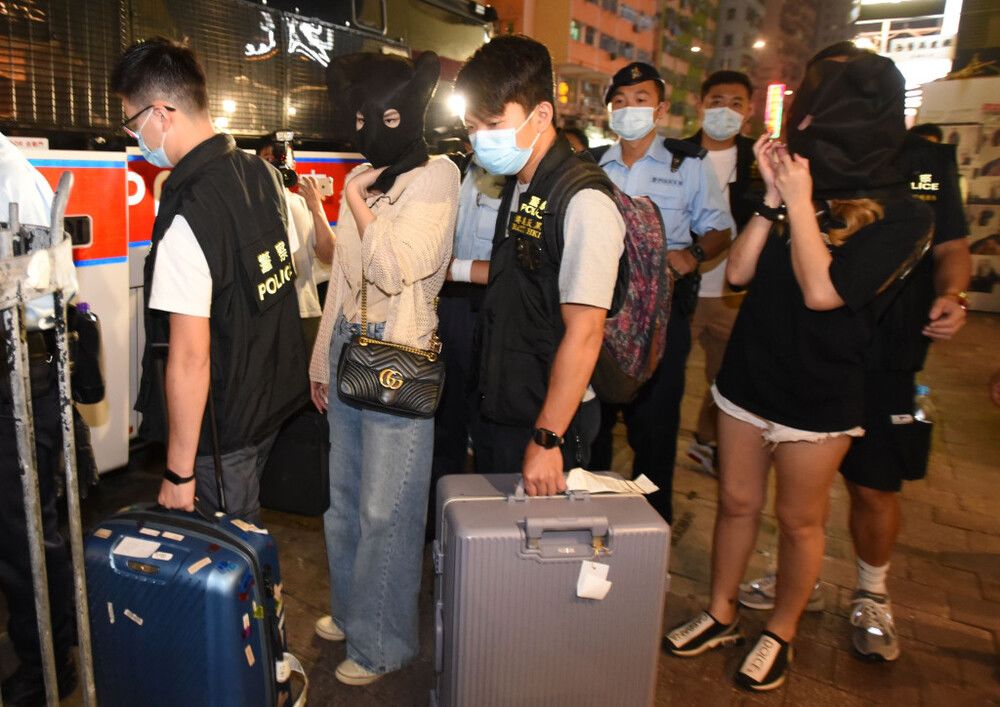 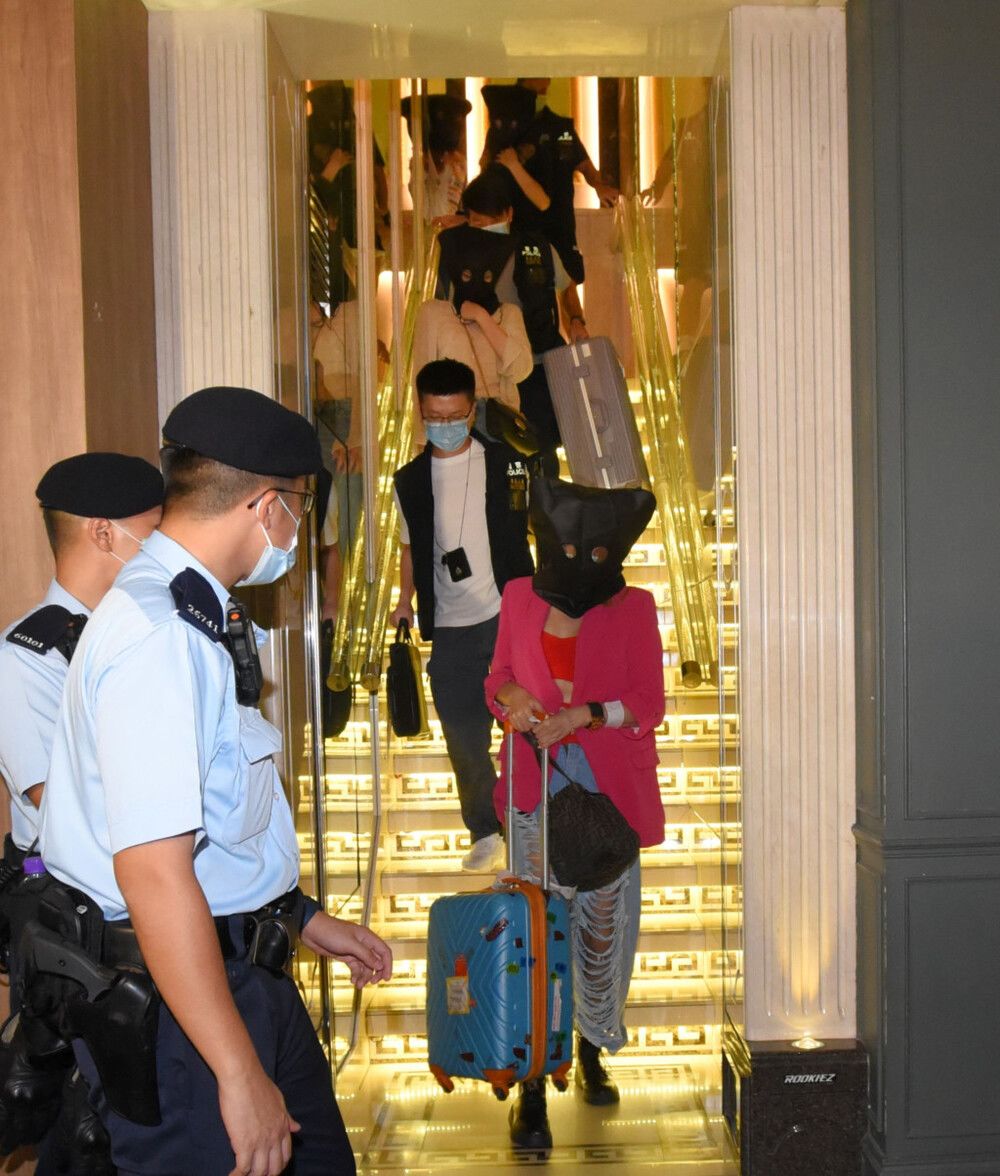 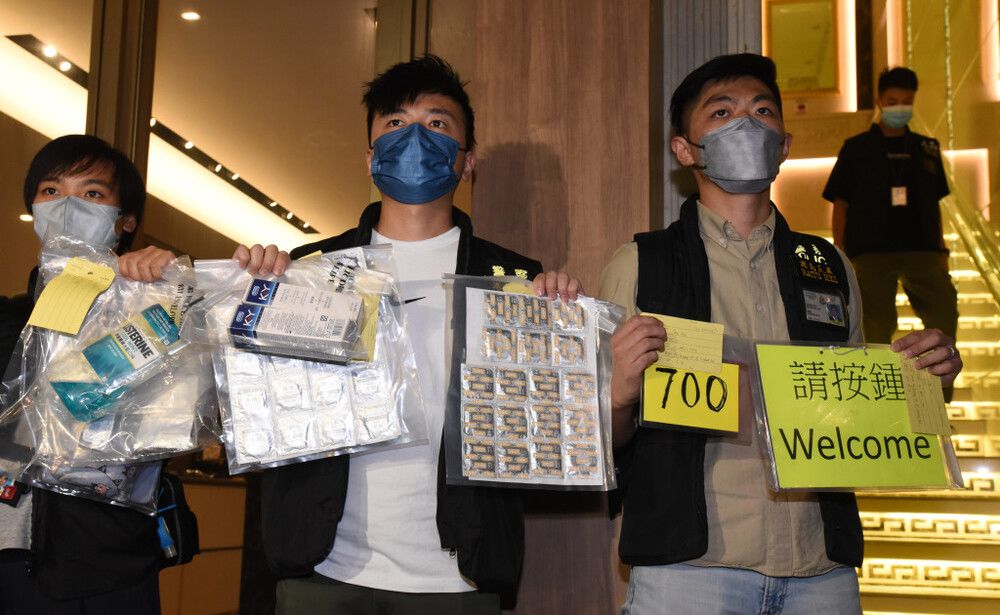 Eight transsexual men dressed as women for prostitution were among 31 people arrested on Friday on Hong Kong Island as police launched a series of operations to combat illegal prostitution and gambling activities.

The arrestees, all holding Thai passports, arrived about a week ago. It is understood that the eight men are transsexual men who dress as women for prostitution, charging HK$600 to HK$800 for each sexual service.

Officers also seized condoms and mouthwash at the scene.

On the other hand, Wan Chai anti-triad police raided two units located on Hennessy Road and Lockhart Road and arrested a 38-year-old local woman and a 19-year-old non-Chinese girl for managing a vice establishment.

Five other women aged 19 to 45 were arrested for assisting in the management of a vice establishment, breaching their conditions of stay, and breaching the Prevention and Control of Disease (Requirements and Directions) (Business and Premises) Regulation.

Officers issued four penalty tickets to them for breaching the Covid curbs, while a 35-year-old male customer was also fined for not wearing a mask and not canning the venue's LeaveHomeSafe QR code.

Thirteen customers, including eight men and five women aged 31 to 52, were arrested for gambling in a gambling establishment.