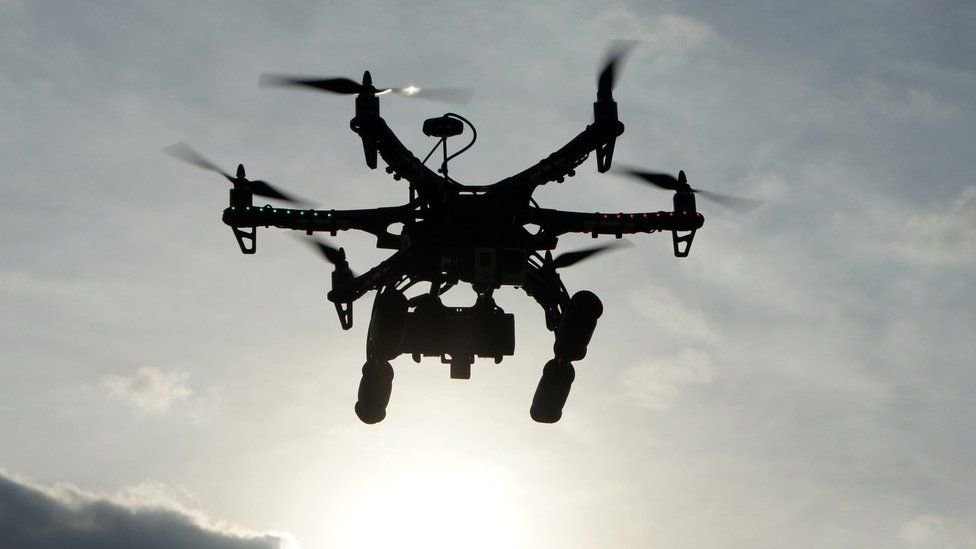 New rules are coming into force on Thursday to govern how pilots can operate their drones.

They harmonise the rules across all EU member states, Norway and Iceland - and will also be mirrored by the UK.

They make it clear where drones can be flown, as well as making it easier to trace owners.

The distinction between commercial and recreational use has been removed, potentially paving the way for more drone uses.

Drone legislation has been confusing and varied nation to nation.

DJI, one of the world's biggest drone makers, welcomed the changes.

"It streamlines different processes and allows customers to travel from country to country without having to worry about different rules in different foreign locations," said Christian Struwe, the firm's director of public policy.

Under the rules, even small drones will need to be registered with the relevant aviation authority, which in the UK is the Civil Aviation Authority.

This is to ensure that authorities can trace who owns a drone if they are used in an irresponsible way or flown somewhere they are not allowed to be used.

Under the rules, there will be three new types of drone category: high, medium and low.


*  LHigh-risk or certified-category drones will need to follow aviation rules, and this will apply to future drone flights with passengers

The low-risk category, which accounts for the majority of hobbyist drones, will be managed through the CE (Conformite Europeenne) mark, which is a process for products sold in Europe to ensure they meet health, safety and environmental standards.

But drones within this category will also have additional rules about where they can be flown: 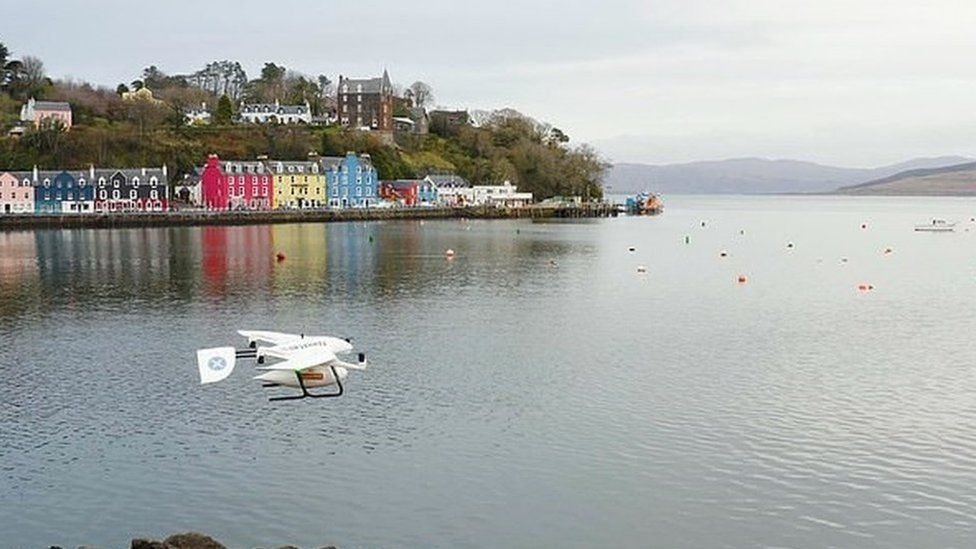 Elliott Corke, director of Global Drone Training, said the new rules might give people the idea that they could unpack a drone and just fly it.

"We would encourage people to read the manual and practise somewhere safe first," he said.

Drones will have been a popular Christmas present this year, but there is also an increased use of unmanned aerial vehicles in businesses too.

The Covid crisis has seen some places relax regulations to allow drones to be used to fly medical supplies, with a recent test from Cornwall to the Isles of Scilly carried out.

Meanwhile, the UK's Royal Mail tested drone deliveries for the first time in December, with a parcel drop to a remote lighthouse on the Isle of Mull.