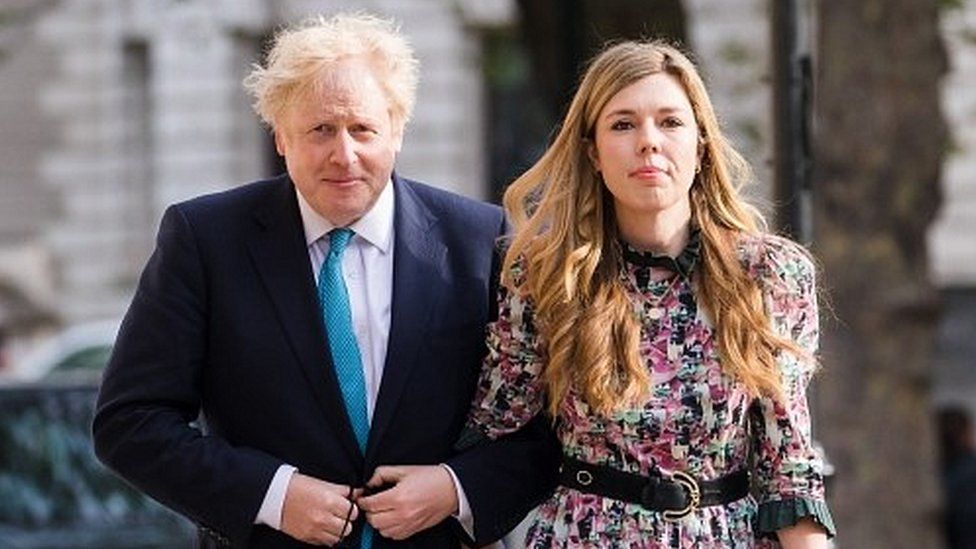 Boris Johnson acted "unwisely" by not being more "rigorous" in finding out who had funded refurbishment work on the Downing Street flat, a report says.

Lord Geidt, the PM's adviser on standards, said a Tory donor had paid an invoice for some of the costs.

But he cleared Mr Johnson - who was seemingly unaware of the arrangement - of breaking ministerial conduct rules.

The works on the flat, overseen by the PM's fiancée Carrie Symonds, are thought to have cost around £90,000.

The report did not say how much former Conservative vice-chairman Lord Brownlow had put up to fund the refurbishment, but a figure of £58,000 has been widely reported.

But Labour said it was "staggering" that Mr Johnson could "rack up" a bill "yet have no knowledge of how it was eventually paid".

Separately, the Electoral Commission is carrying out an investigation into whether the Conservative Party broke the law on political donations regarding the funding of the flat.

And Health Secretary Matt Hancock has been found guilty of a "minor breach" of the ministerial code, which sets the rules for behaviour in public office, over shares in an NHS supplier.

Prime ministers receive an annual public grant of £30,000 to spend on their Downing Street living quarters, which are publicly-owned.

Mr Johnson has faced repeated questions over how refurbishments to the flat above 11 Downing Street, where he lives with Ms Symonds, were financed.

The renovation work began in spring last year when Mr Johnson was in hospital with Covid.

The prime minister has previously said he paid the difference between the taxpayer-funded contribution and the full costs.

But he did not specify whether this involved paying the bills up-front or repaying money loaned to him or the government for the project.

In his report, Lord Geidt found "no evidence" that Lord Brownlow had told Mr Johnson "he had personally settled" costs.

And, when Lord Brownlow informed government officials about the money, they had not "acted on this information to the extent of informing the prime minister", it said.

But Lord Geidt - who was appointed by Mr Johnson last month as standards adviser following the resignation of Sir Alex Allen - did criticise the prime minister's conduct.

He had, said the peer, "unwisely... allowed the refurbishment of the apartment... to proceed without more rigorous regard for how this would be funded".

Lord Geidt also said that "in the middle of a pandemic", Mr Johnson "simply accepted" that a trust he was hoping to set up to handle the Downing Street work "would be capable of satisfactorily resolving the situation without further interrogation".

Although this report clears Boris Johnson of breaking the ministerial code, parts of it will be awkward reading in Downing Street.

Lord Geidt questions why Boris Johnson didn't pay more attention to who was paying for the work in his flat. Why wasn't the prime minister more curious, he wonders?

It is also critical of officials - saying the prime minister was "ill-served" by those around him when it came to this project.

But, crucially, there is no sense from this report that the arrangement led to a conflict of interest.

Because Mr Johnson didn't know who had paid for the work - he wouldn't have treated them favourably.

Downing Street is also keen to point out the costs - beyond an annual allowance - have not been met by the taxpayer.

But Lord Geidt concluded that "no conflict (or reasonably perceived conflict) arises" from the involvement of Lord Brownlow or the Conservative Party in the refurbishment.

He said of Lord Brownlow that "there is no evidence that he acted with anything other than altruistic and philanthropic motives".

He said because the arrangement involved private money, the "facts speak for themselves in favour of" the Prime Minister.

And responding to the report, Downing Street said it showed the prime minister had "acted in accordance with the ministerial code at all times". 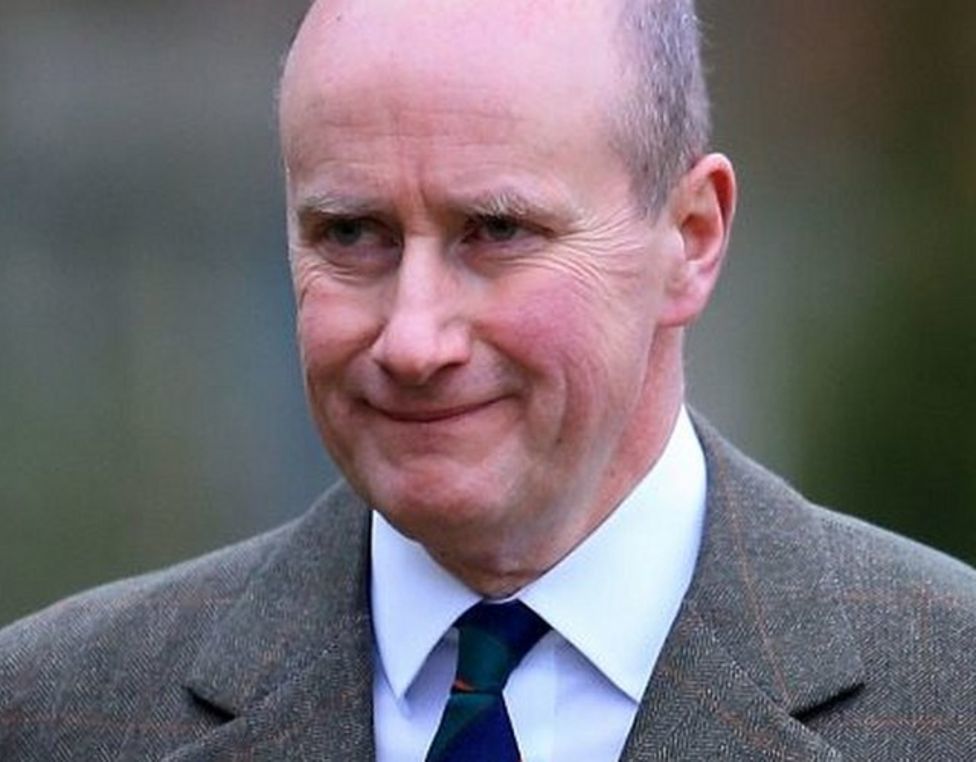 A spokesperson added: "Cabinet Office officials were engaged and informed throughout and official advice was followed.

"Other than works funded through the annual allowance, the costs of the wider refurbishment of the flat are not being financed by taxpayers and have been settled by the prime minister personally."

If a politician or party accepts money from a donor - either as a gift or as a loan - they are expected to make that information public.

The Electoral Commission is investigating whether this rule was followed by the Conservative Party in relation to the Downing Street refurbishment.

Meanwhile, Cabinet Secretary Simon Case, the UK's top civil servant, is also looking into the refurbishment, including whether donations were properly declared.