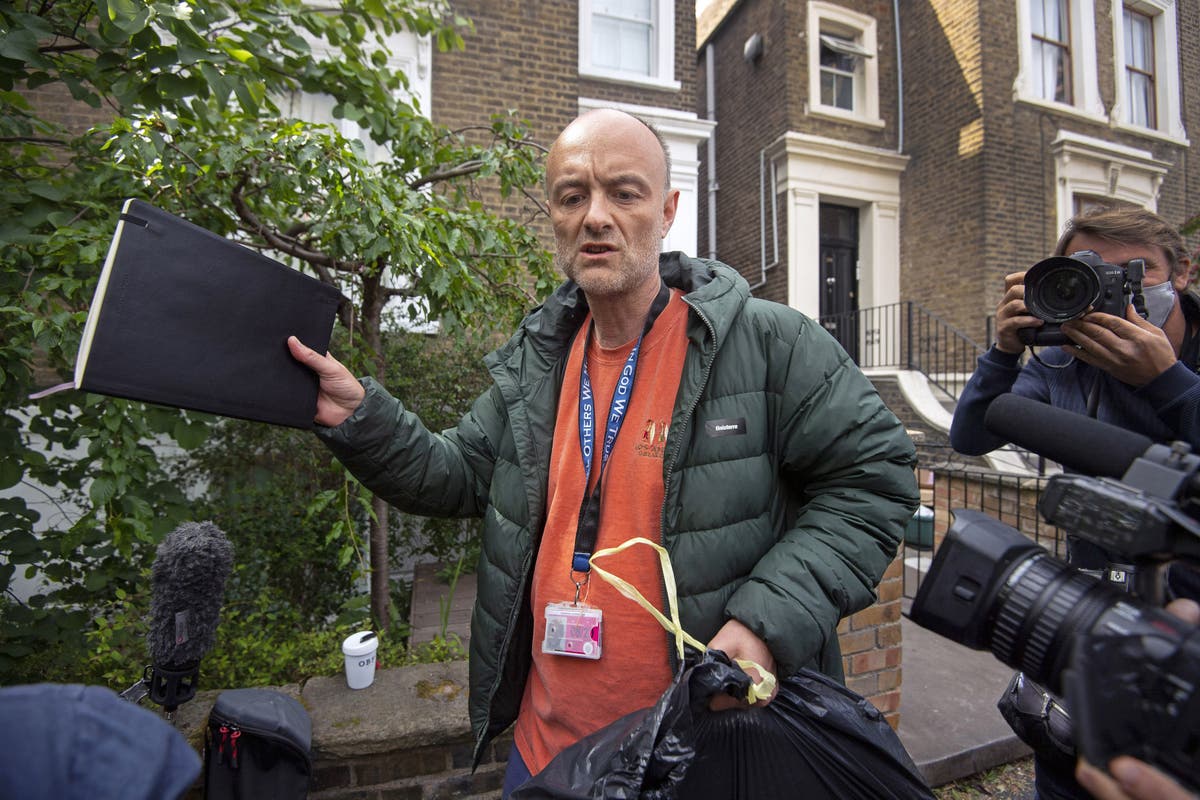 Faculty, the controversial AI firm brought into the heart of government by Dominic Cummings via the Vote Leave campaign, has raised £30 million of new funding, bringing its value well over £100 million.

The fundraising from the Apax Digital Fund brings its total raised from investors to nearly £40 million and sees the paper valuation of its existing shareholders such as the Guardian newspaper’s GMG Ventures division surge.

It means GMG, whose newspapers have run numerous articles attacking Faculty, is sitting on a paper profit on its stake in the group of around 30%.

Faculty’s technology is attributed with helping Cummings campaign for Brexit - a contract it now appears to regret due to the divisiveness of the issue. Its founder has said it would no longer do political work.

The Guardian has reported on how it has won at least 18 central government roles since 2018, and two of its investors, John Nash and Lord Agnew, have been Conservative ministers.

Agnew is currently minister of state for efficiency and transformation. He now holds his Faculty stake in a blind trust and was exonerated by the National Audit Office of playing a role in the firm winning contracts.

Some of its recent contracts have been on helping trace the spread of Covid in the UK.

Marc Warner, founder and chief executive of Faculty, whose brother was hired as an adviser to Number 10, said Faculty expected to create 400 new jobs in its engineering, product and delivery teams as it puts the new funding to work on expanding the business.

That expansion will fund new research, marketing and international expansion.

Faculty has been dubbed “Britain’s Palantir” after the US AI giant used by the government to track down undocumented immigrants and a host of other services.

Warner disputes the label, saying Palantir collects data and gets it into good shape for analysis while Faculty builds the AI models and gets them “safe, robust” and working for clients.

It has adopted an AI-as-a-service model whereby public and private sector clients pay a subscription for it to solve problems.

Asked if today’s fundraiser was laying the ground for an IPO like AI group Darktrace’s recent float, Warner said: “An IPO is not on our mind at the moment. We are super-excited about our position now.

“The UK is a wonderful place to be doing AI, and especially London because the skills here are so diverse; we have not just engineering, but finance, government, culture, media all around us, and you don’t get that in Silicon Valley.

“We’re pretty happy with where we are on our journey.”

He said he would not be pulling back from government work despite all the negative Press about Faculty’s connections.

“This technology is too important to be left in the hands of a few Silicon Valley tech companies. It should be out there helping governments, hospitals, private companies to make their organisations better.

“If people want to criticise that then that is a shame.”

Asked how he squared such idealism with helping Vote Leave win the Brexit referendum, he sounded regretful: “We did some polling in the past. Ultimately we decided politics was divisive, not because it is inherently wrong but because lots of people disagree with each other.

“We came to the decision that it was negatively impacting our ability to do other things so we have stopped doing anything to do with politics.”