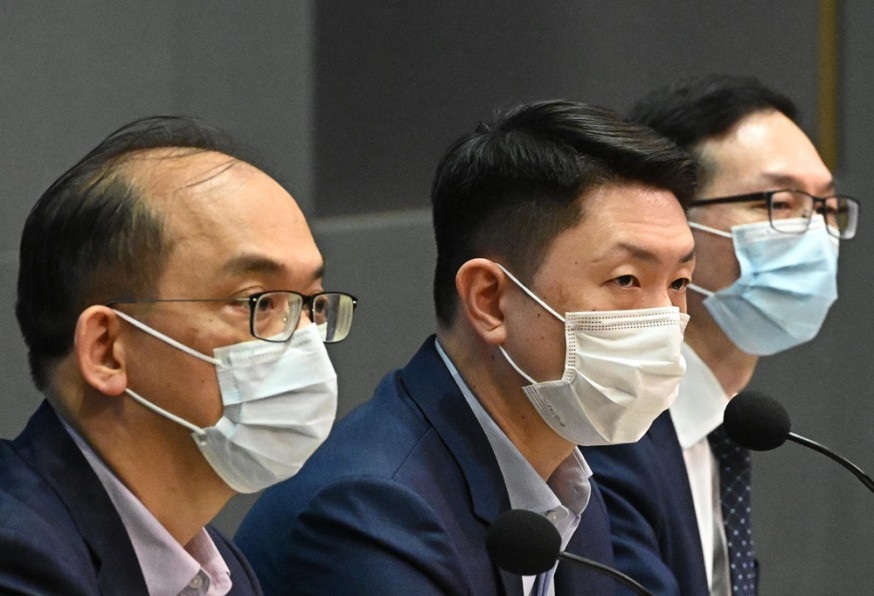 Deaths and miscarriages not linked to vaccination, said Expert Committee

The Expert Committee on Clinical Events Assessment Following Covid-19 Immunisation, convened a meeting today, in which they found there is no evidence indicating causal association between vaccination and the four death cases and two miscarriage cases.

Four death reports involving four men, aged from 54 to 92, were received between April 5 and April 18.

The first case involved a man, 92, who had hypertension, ischaemic heart disease, atrial flutter, ischaemic stroke, hyperlipidaemia and renal impairment. He received a dose of Sinovac on March 18 and passed away on April 5.

The second case involved a 58-year-old man who was a chronic smoker. He received a dose of Sinovac on March 16 and passed away on April 8.

The third case involved a 72-year-old man. He had history of chronic renal failure on regular haemodialysis. He received a dose of Sinovac on March 24. During a haemodialysis visit at the hospital on April 16, he developed cardiac arrest and passed away. Provisional causes of death were haemodialysis catheter related sepsis and hyperkalaemia.

The remaining case involved a man aged 54 who was a smoker. He received a dose of Sinovac on April 2 and passed away on April 18.

Two miscarriage cases were also reported, involving two women, aged 32 received treatment in the Hospital Authority due to miscarriage and fetal death respectively. They also received their vaccines and the Expert Committee also said there is no causal association between the cases and the vaccination.

According to the local mortality data, in the period between February 26 and April 18 of 2019, among people aged 55 or above, there were 573 deaths and 964 deaths due to ischaemic heart diseases and heart disease respectively.

The Department of Health also received 20 reports of suspected facial paralysis with history of vaccination between April 5 and April 18. The reports involved 9 males and 11 females. Among them 12 received Sinovac while eight received BioNTech.
#covid 19  #biontech  #covid  #vaccines
Add Comment