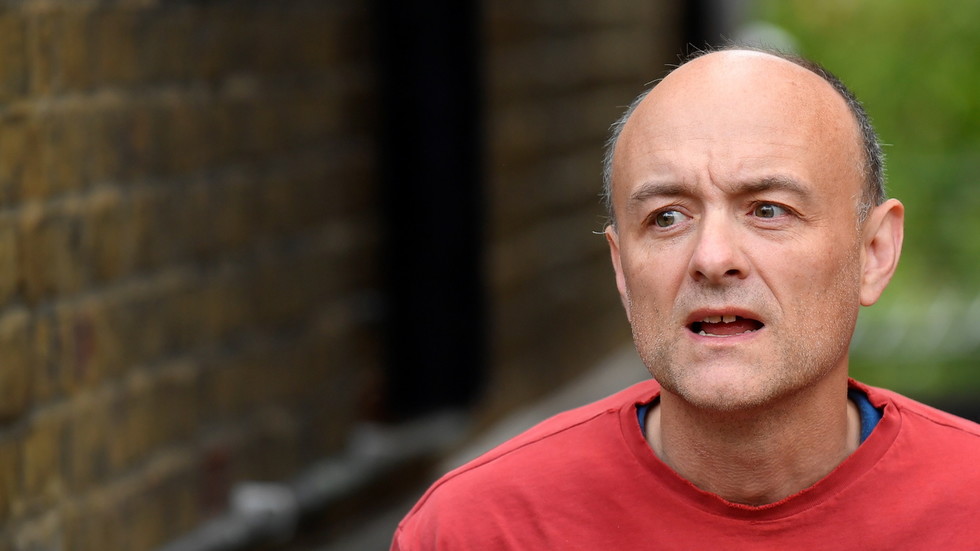 Dominic Cummings has rejected the High Court's ruling that the government unlawfully awarded a Covid contract to a firm that he had ties to, claiming that Downing Street was more focused on saving lives than following protocol.

In its decision, the High Court said that the government violated the law when handing a £560,000 ($794,000) contract to a marketing company run by Cummings’ friends. The decision to grant the Cabinet Office contract to Public First in June 2020 “gave rise to apparent bias and was unlawful,” the court ruled.

Issuing the court’s decision, Mrs. Justice O’Farrell said that the government’s failure to consider other agencies before awarding the contract “would lead a fair minded and informed observer to conclude that there was a real possibility, or a real danger, that the decision-maker was biased.”

Responding to the ruling, Cummings, who previously served as Prime Minister Boris Johnson’s chief adviser, argued that the court failed to take into account the government’s priorities in the early days of the pandemic.

“On this basis the courts [should] rule that many 2020 decisions were similarly ‘unlawful’ as I & the Cabinet Secretary repeatedly told officials ‘focus on imminent threats to lives/destruction, not process/lawyers/Potemkin paper trails,’” he tweeted. He said that Public First had helped to collect urgently-needed data which “helped key decisions and saved lives.”

Suggesting that the government had bypassed formalities so that it could focus on responding in a timely manner to the health crisis, Cummings added: “If Covid doesn't justify focus on outcome>process, nothing will.”

The former aide, who left his position last year, argued during the court case that ministers had to act quickly following the outbreak of the pandemic, and that the deal with Public First was “entirely justified.”

In its own statement, Public First claimed that its work during the early stages of the pandemic “helped save lives,” adding that the judge did not take issue with the contract, but instead “found that weak internal processes gave rise to the appearance of bias.”

The case was brought by the non-profit group the Good Law Project, which questioned the deal as part of the government’s extensive Covid-related spending in the wake of the public health crisis. James Frayne and Rachel Wolf, the husband-wife duo who run Public First, both previously served as advisers to Cummings and Cabinet Minister Michael Gove. The Cabinet Office’s legal team acknowledged that Gove had “professional and personal” connections with Wolfe and her husband, but rejected claims that the relationship played any role in how the contract was awarded.

The Good Law Project won a similar case against Health Secretary Matt Hancock in February, in which the court ruled that he failed to adhere to transparency rules while allocating Covid-19 funds.