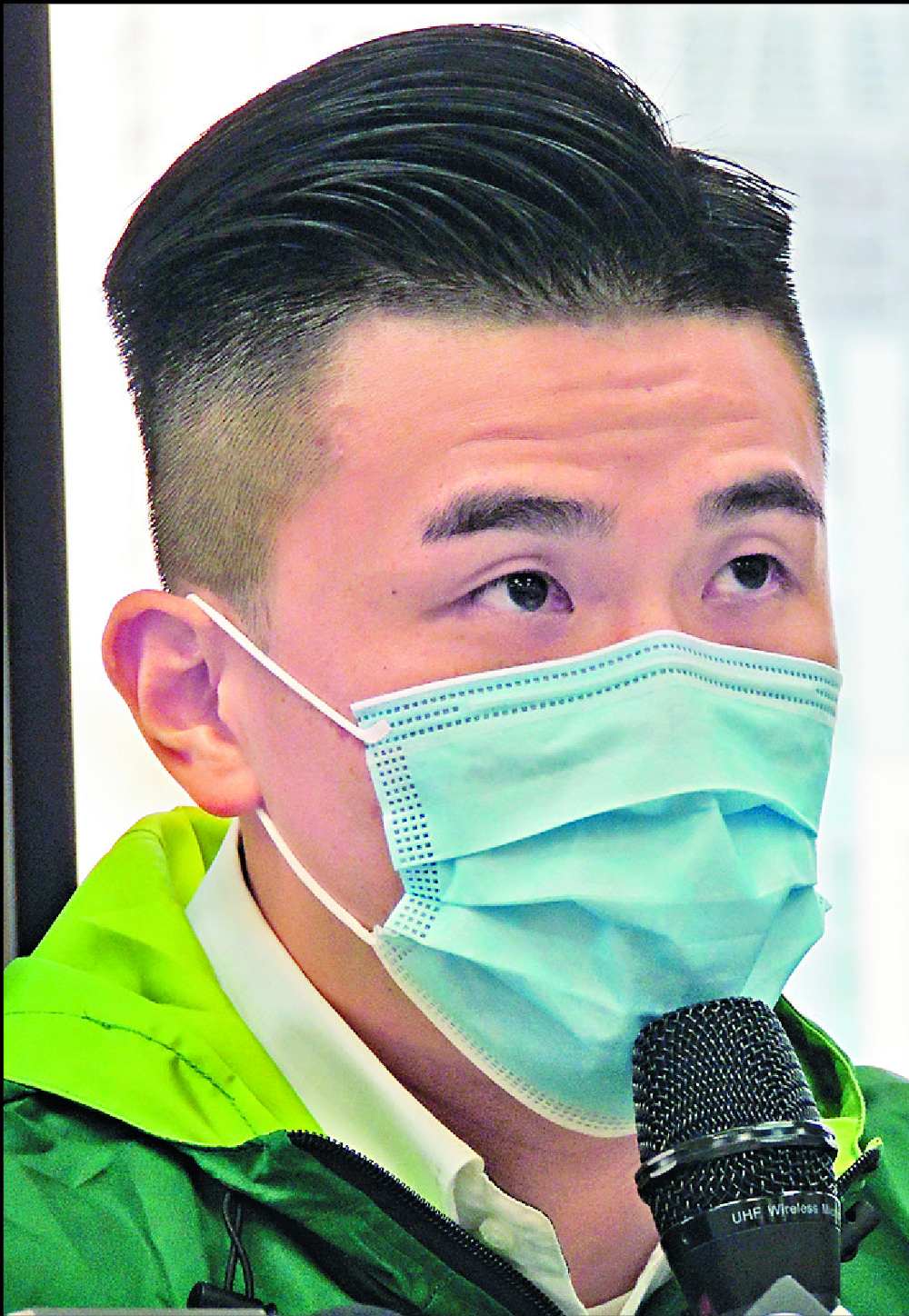 Crunch for teachers amid the fifth wave

A newly established teachers' union says inquiries and requests for help from teachers doubled last month due to the proliferation of pandemic-related issues during the fifth wave.

The Hong Kong Education Workers Union said it has received 221 inquiries and requests for help from teachers since the union was formed in September, with many cases related to salaries, vaccinations and promotions.

The union said there has been a large growth in the number of inquiries and requests, from 33 cases in February to 79 last month - an increase of 102 percent.

Overall, salary inquiries made up the highest proportion, at 27 percent, followed by leave-related queries, at 11 percent.

The union believes the increasing number of inquiries shows that its role is now more important than ever and that its recognition has continued to increase.

"Since its establishment in September, the union has been committed to continuously assisting teachers to fight for their rights and providing professional advice to help them out with difficulties. Over 90 percent of inquiries were solved with the assistance of the union," union chairman Wong Kin-ho said.

Wong said the biggest problems teachers at the front-line face are miscommunication with school authorities or inappropriate amounts of work assigned by authorities during the pandemic.

Some teachers may be afraid to speak out or fear that they will be targeted by the school, the union said, which prompted it to put forward written letters to inform the relevant schools about the complaints.

Wong urged the government to confront the difficulties education workers face. He hopes the government can set up a hotline for workers to report their problems directly to the union. He also hopes schools take every complaint seriously to avoid any tragic outcomes.

"It would be students who suffer if teachers work under high pressure," said Wong.
#covid
Add Comment