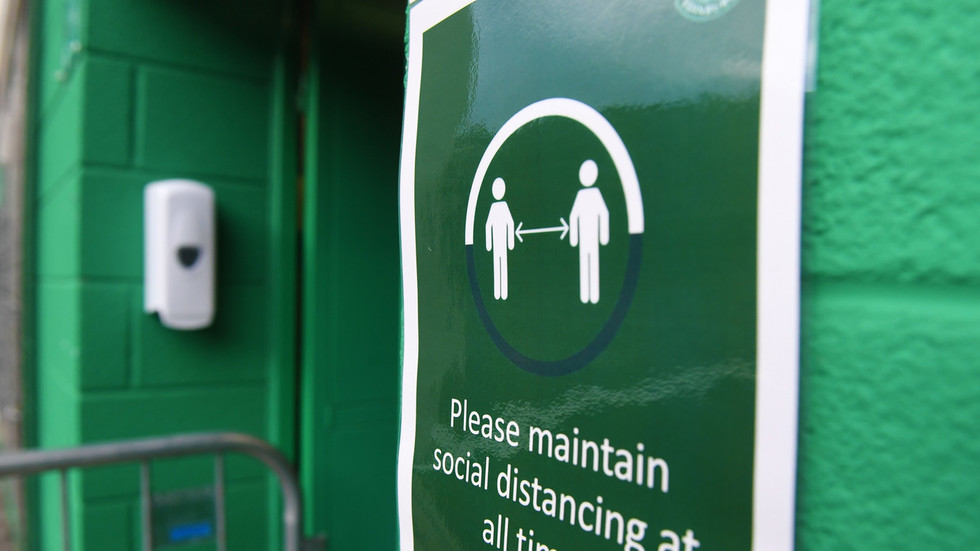 Covid vaccine passports to be required in Scotland for large events from later this month, Sturgeon reveals

The Scottish government has said it will hold a parliamentary vote next week to require Covid vaccine passports for anyone attending nightclubs and large events around the country in a bid to halt the recent rise in cases.

Addressing the Scottish parliament on the Covid situation on Wednesday, First Minister Nicola Sturgeon announced that her party will hold the vote to “help to control the spread of the virus, as we head into the autumn and winter.”

The measure would mean all over-18s would have to show proof of double vaccination against Covid before being permitted entry to nightclubs, adult venues, indoor events with more than 500 attendees, outdoor events with at least 4,000 in the audience, and any event with over 10,000 people.

The decision to implement a vaccine passport system comes as Covid cases continue to rise in Scotland, with some parts of the country seeing the highest rates of the virus across the whole of Europe. The Scottish government recorded 6,170 new infections on September 1, bringing the total number of positive cases in the country since the start of the pandemic to

With the SNP and Scottish Greens holding a majority of seats through their power-sharing deal, the policy is expected to pass into law and be implemented soon, but it must still be subject to a vote in the Scottish parliament.

The SNP’s decision to introduce a vaccine passport marks a reversal from the position outlined by Health Secretary Humza Yousaf in July, when he said he was “sceptical” of the proposal and feared it would only “increase the inequality gap.”

Scotland is not the first European nation to impose such a scheme. Neighbouring England is set to introduce similar restrictions at the end of September for venues such as nightclubs, while France, Italy and Ireland require proof of vaccination for access to a number of sites, such as restaurants, and public services.
#vaccine  #covid
Add Comment