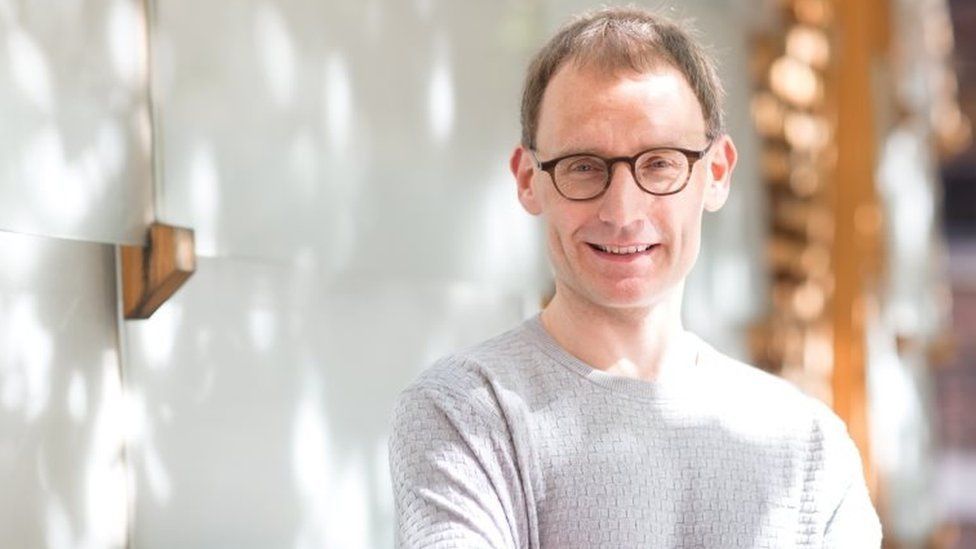 It is going to be a "difficult summer" with Covid cases in the UK possibly reaching 200,000 a day, the scientist whose modelling led to the first nationwide restrictions has suggested.

Prof Neil Ferguson said there could be as many as 2,000 hospital admissions per day, which would cause "major disruption" to the NHS.

England and Scotland are set to ease restrictions from Monday.

The UK recorded more than 50,000 cases on both Friday and Saturday.

The last time case numbers were that high was in mid-January.

Prof Ferguson, who sits on the Scientific Advisory Group for Emergencies (Sage), told the BBC's Andrew Marr Show it was "almost certain" that the UK would reach 100,000 cases and 1,000 hospital admissions per day as almost all legal restrictions on social contact end in England and school holidays begin.

He said maintaining that level could be described as "success".
"The real question is do we get to double that, or even higher?" he said, though adding that it was "much less certain" to predict.

Prof Ferguson said the "best projections" were that the peak of this wave could occur between August and mid-September, and it would take around three weeks to know the impact of relaxing restrictions.

Asked whether restrictions could be reintroduced, Prof Ferguson said there may be "a need to slow the spread to some extent" if hospital admissions were to reach 2,000 or 3,000 per day.

"It's going to be a difficult summer for many reasons... I think case numbers are likely to be declining at least by late September, even in the the worst-case scenario," he said.

"Going into the the winter, I think we will have quite quite a high degree of immunity against Covid, the real concerns are a resurgence of influenza, because we haven't had any influenza for 18 months."

He added that flu "could be, frankly, almost as damaging both for health and the health system, by December or January, as Covid has been this year".

Earlier, Communities Secretary Robert Jenrick said there would be "some quite challenging weeks ahead".

Social distancing rules will end in England on Monday, although government guidelines advise face coverings should still be worn in enclosed spaces such as in shops and on public transport.

"We will all need to exercise good judgement," Mr Jenrick told Sky News.

Scotland will move to level zero of Covid restrictions on Monday, meaning pubs and restaurants can open until midnight. However, limits on outdoor meetings will remain, the return of workers to offices will be delayed and face coverings will still be mandatory.

Most Covid rules in Wales are set to be scrapped from 7 August, but face coverings will still be required in most public places and on public transport.

In Northern Ireland, restrictions will be eased further on 26 July, if approved at a review on 22 July

In other key developments:

* The prime minister and chancellor will self-isolate as normal following contact with Health Secretary Sajid Javid, who tested positive for coronavirus, after initially saying they would take part in a pilot scheme involving daily testing.

* Mr Jenrick said a decision on routinely offering Covid jabs to under-18s will be made within days.

* Thousands of people with long Covid could benefit from the funding of 15 new studies of the condition, its causes and potential treatments.