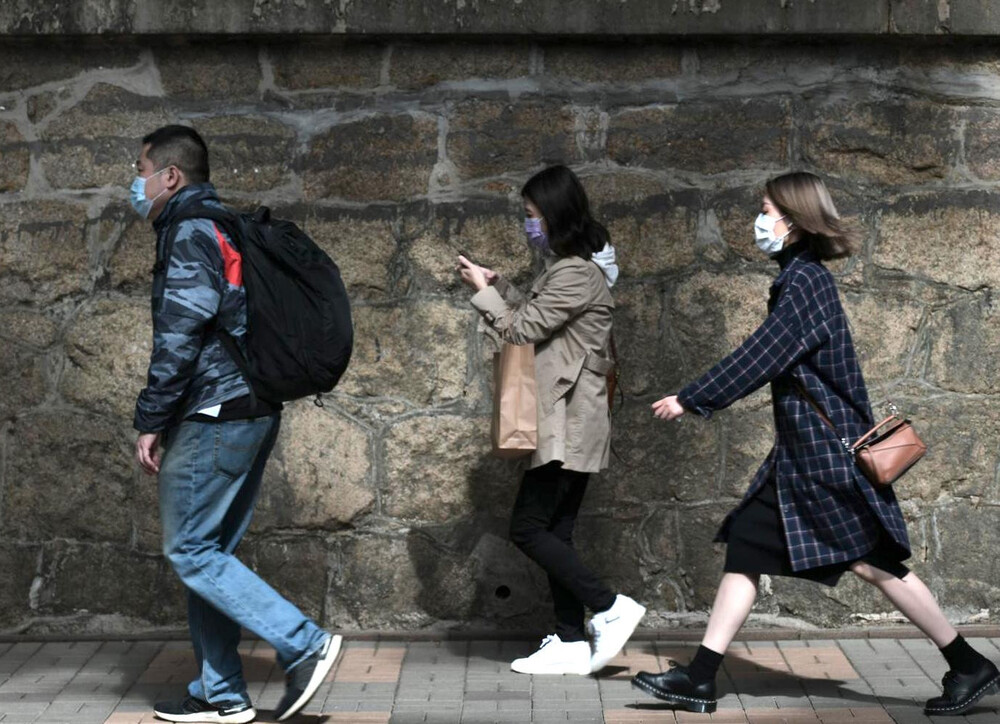 The Centre for Health Protection said as of 12am today, it has recorded 53 additional confirmed coronavirus cases – 10 imported and 43 local – bringing the tally to 9,018 cases.

Dr Chuang Shuk-kwan, head of the Centre for Health Protection's Communicable Disease Branch, said the patients are aged between one to 84 years. Of the fresh local cases today, 37 were linked to previous local infections and six with untraceable sources.

Among the local cases related to other local infections, 11 were from the Tseung Kwan O-Lam Tin tunnel construction site outbreak, having a total of 12 workers infected so far. The site had earlier been told to cease operation.

Chuang said among the confirmed cases announced yesterday, one woman with chronic disease was found to have received medical attention at a medical ward at the Princess Margaret Hospital.

“After contact tracing, two patients and two medial staff from the same ward were found to have contracted the coronavirus. A mandatory testing order has also been issued to those who visited the ward between December 28 to January 4,” Chuang added.
#covid  #coronavirus
Add Comment