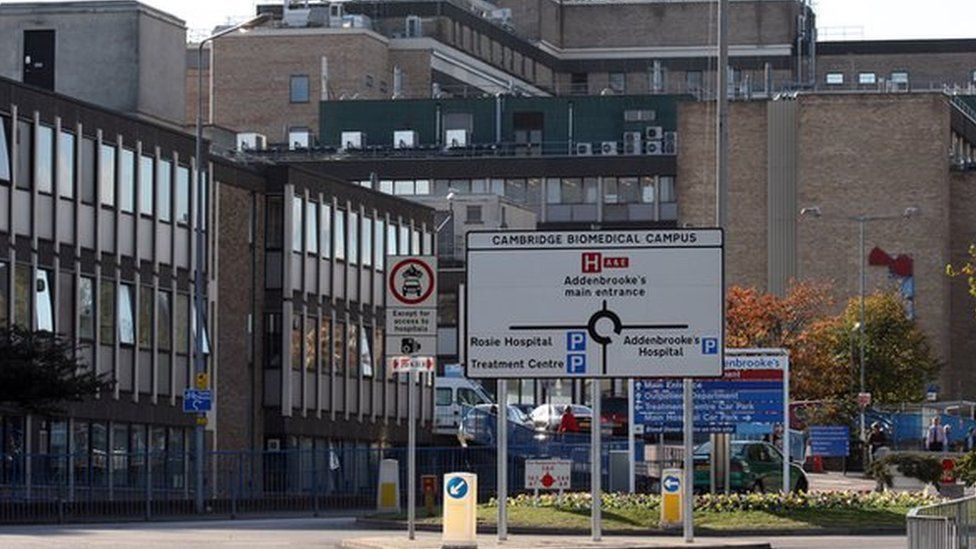 Covid: Judge rules patient paralysed by virus should be allowed to die

A judge has ruled a woman left brain damaged and paralysed from the neck down after contracting Covid-19 should be allowed to die.

Specialists treating the woman, who is in her 50s, at Addenbrooke's Hospital, Cambridge, said life-support treatment should end, but her family disagreed.

Mr Justice Hayden considered evidence at a trial in the Court of Protection.

In his ruling, he concluded that life-support treatment should stop by the end of October.

The woman, who cannot be identified in media reports, went to hospital on an emergency basis late in 2020 and was put on a ventilator.

Specialists had told the judge that the woman was the "most complicated" Covid-19 patient in the world.

Doctors said there was nothing they could do to make "any aspect of her condition better" and life-support treatment was causing her distress and adding to her "burden".

They thought her life expectancy could be measured in months and said moving her to a palliative care regime would enable her to die peacefully and without distress. 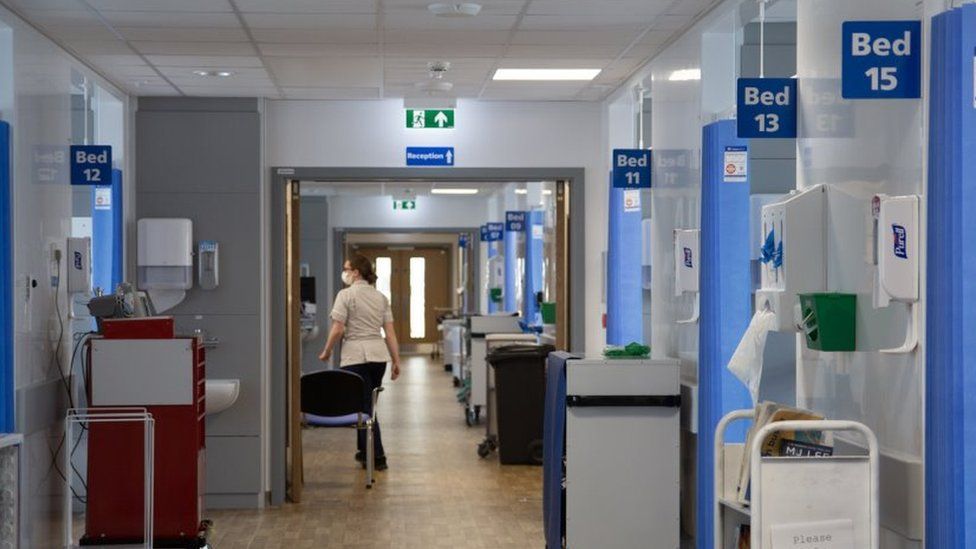 Barrister Katie Gollop QC, who represented hospital bosses, told the Court of Protection, where judges oversee hearings centred on adults who lack the mental capacity to make decisions, the case appeared to be "unique".

At an earlier hearing, Nageena Khalique, who led the woman's legal team, said there was "no direct record" of what the woman would have wanted to happen, but she had a "strong religious conviction".

She said the woman's family argued she "would not want to end her life in this way", as it would be "tantamount to suicide".

Mr Justice Hayden, who heard evidence from the woman's adult children and sister, said she had "profound complications".

He said it was the first time a judge had considered an end-of-life case as a result of Covid-19.