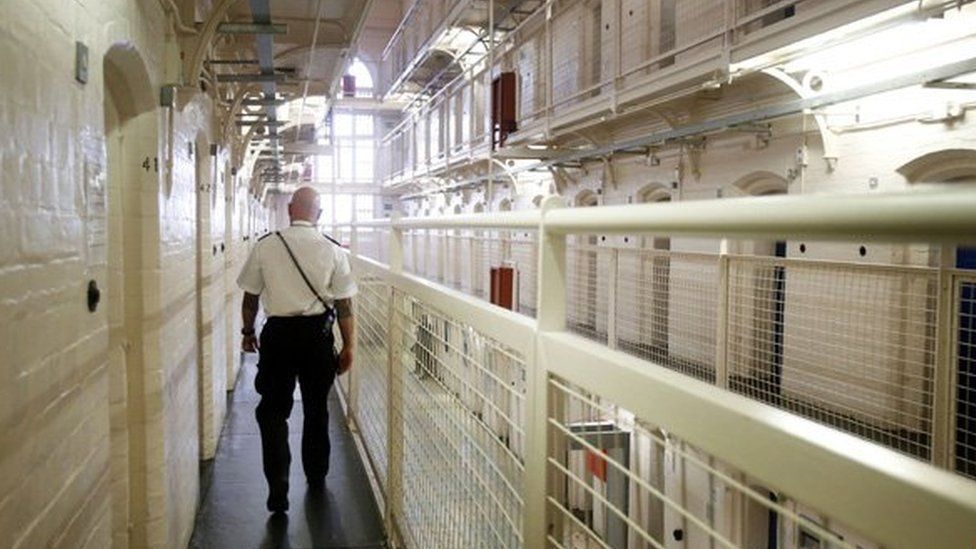 Covid in Scotland: Prison cases 'almost double' in a week

The number of Covid cases in Scotland's prisons has almost doubled in a week, according to new figures.

The spike has been driven by a major outbreak at HMP Kilmarnock, where 247 positive cases have now been recorded.

The Scottish Human Rights Commission has renewed calls for a reduction in the prison population to help the system cope with the pandemic.

The Scottish government said the wellbeing of prisoners was a priority and that outbreaks were being "well managed".

The SPS said 731 individuals were currently self-isolating across 11 establishments. Of the total number of positive cases it noted a "significant number" were asymptomatic positives.

The current Scottish prison population is 7,413.

Outbreaks have also been reported at HMP Addiewell in West Lothian (90 cases) and HMP Dumfries (25 cases).

The remaining two positive cases were in separate establishments.

The SPS said in a statement: "We continue to work closely with public health colleagues in the relevant health boards in managing these cases.

"On the recommendation of the Incident Management Teams, mobile testing units have this week been working in HMP Dumfries, HMP Kilmarnock and HMP Addiewell to support the prompt identification of cases."

Virtual visiting has also been suspended at all three prisons in a bid to reduce the spread of the virus. 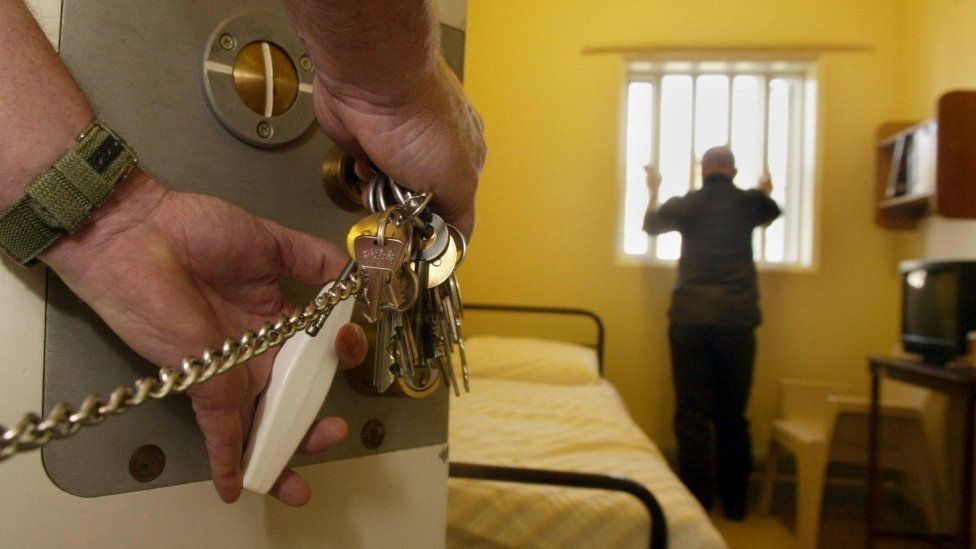 Some short-term prisoners nearing the end of their sentences were released early last year.

She said: "The Commission has been urging the Scottish government to take action on prison conditions since the beginning of the pandemic.

"The current outbreaks in parts of the prison estate underscore the need for this.

In a letter to the Scottish Parliament justice committee, Mr Yousaf said: "The prison service and health partners will continue to take rapid and decisive action to limit the spread of this new variant across the estate.

The Scottish government said that the safety, wellbeing and human rights of all those in Scotland's prisons remained a priority and that infection rates remained generally low.

A spokesman said: "To the credit of the multi-agency teams and measures activated, the outbreaks at HMPs Addiewell, Dumfries and Kilmarnock are being well-managed and they, as with all of Scotland's other prisons, continue to operate safely and securely.

"However, we clearly take very seriously the current pressures facing the prison service, we remain vigilant and are actively considering what further action may be required to both reduce the use of imprisonment and maintain a lower prison population."

Last month it emerged a quarter of the prison population was awaiting trial.

One remand prisoner told BBC Scotland he is currently spending around 23 hours a day in his cell to stop the spread of the virus.