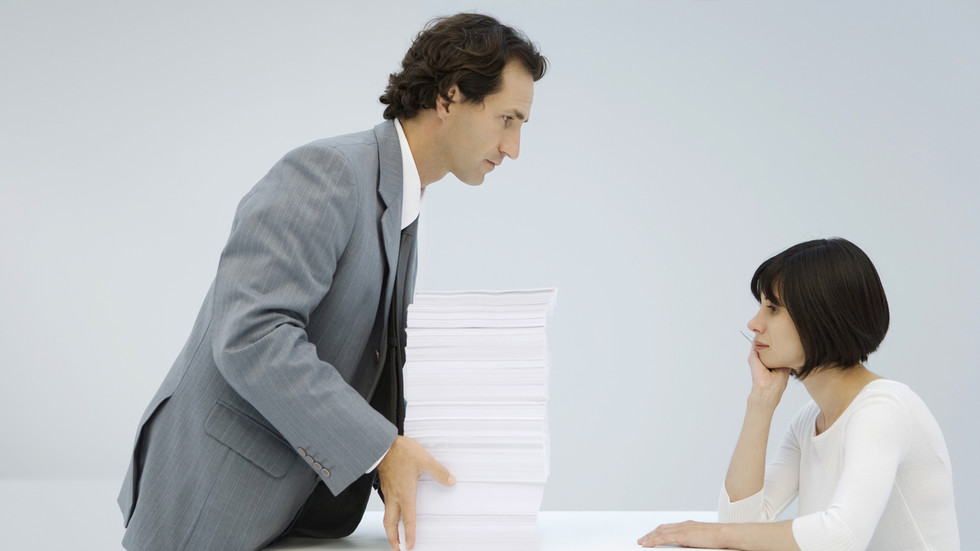 The Women and Equalities Committee has released a report into the impact of the coronavirus pandemic on both genders, warning that existing financial support is “skewed towards men” and failing female workers.

The committee’s investigation into the issue claims that, while the government took extensive measures to protect the country from Covid-19, women found themselves disproportionately affected by the economic impacts of the pandemic.

The chair of the Women and Equalities Committee, Caroline Nokes, expressed how the government’s approach needs to shift, as they have “repeatedly failed” women and “overlooked the labour market and caring inequalities faced by” them.

"The message from our evidence is clear: Government policies have repeatedly skewed towards men and it keeps happening"

The committee argues that the pandemic and the government’s response has exacerbated existing gender inequalities in the workforce, as recovery priorities have focused on male-dominated sectors, rather than supporting all individuals equally.

Among the areas covered, the report cited data that shows how, as women make up a higher proportion of part-time workers, they have been disproportionally affected by the crippling impact Covid-19 has had on that industry. Furthermore, as the pandemic has impacted caring responsibilities, women have been forced to devote more hours to childcare than their male counterparts, increasing the pressure on working mothers.

In order to address what the committee sees as existing and growing gendered inequalities, MPs have made 20 key recommendations, such as ensuring support is distributed equally, rather than primarily in male-dominated sectors, amending the Flexible Working Regulations, and extending redundancy protection to pregnant women and new mothers.

Claire Walker, the co-executive director of the British Chamber of Commerce, stated that a long-term shift will be needed to move the national focus towards parents and carers, as “the evidence shows that businesses with a diverse and inclusive workforce perform better.”

Responding to the report, a government spokesperson cited the work that Prime Minister Boris Johnson’s administration has done to support women, including the Self Employment Income Scheme, which has helped 1.7 million female workers.

“Throughout the pandemic this government has done whatever it takes to protect lives and livelihoods, and will continue to do so”, the spokesperson said.