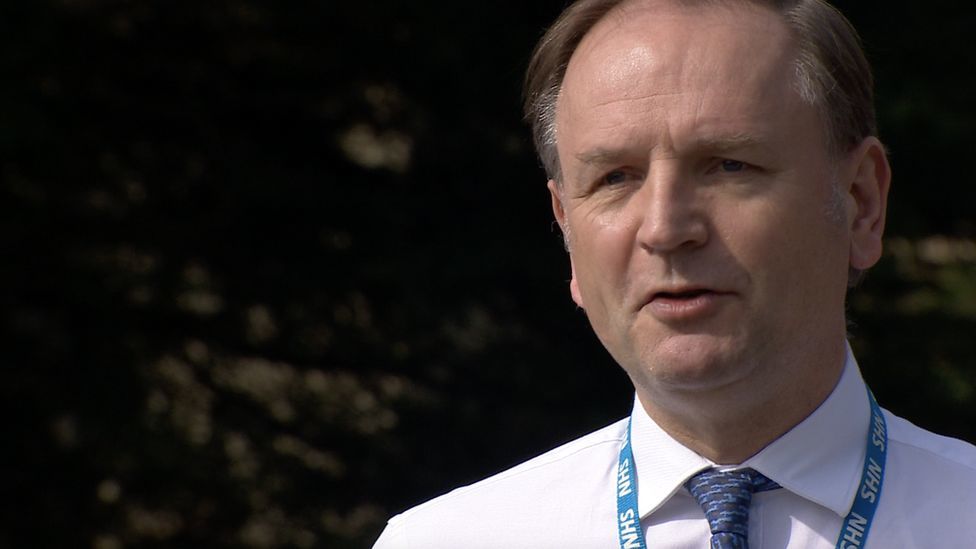 The formation of the NHS after World War Two should serve as a template for how healthcare is delivered post-Covid, the head of the NHS has said.

Sir Simon Stevens says the demands of dealing with the coronavirus pandemic led the NHS to change rapidly and find new ways of working.

"People have said this was the biggest health challenge since World War Two," he said.

"It was in preparation for the Blitz in 1939 that hospitals started working together in the embryonic emergency service and that became the embryonic NHS.

"You could argue that over the last 12 months the way the NHS has mobilised for the vaccination programme, and also the way hospitals worked together to ensure patients got the intensive care they needed, with better working with community services and local government - that sets the blueprint for the next phase of what our NHS needs to be."

Sir Simon argues that the vaccination programme is a particular example of how different parts of the NHS came together with community organisations, and successfully targeted the groups in the population to offer jabs.

It's already happening in schemes including the Healthy Hearts project in Skipton, Yorkshire.

The scheme was designed to identify people at risk of heart and circulatory disease, but who have not been having regular blood pressure checks. They are invited to come in for monitoring and assessments of appropriate medication and advice on whether their lifestyles could be changed. 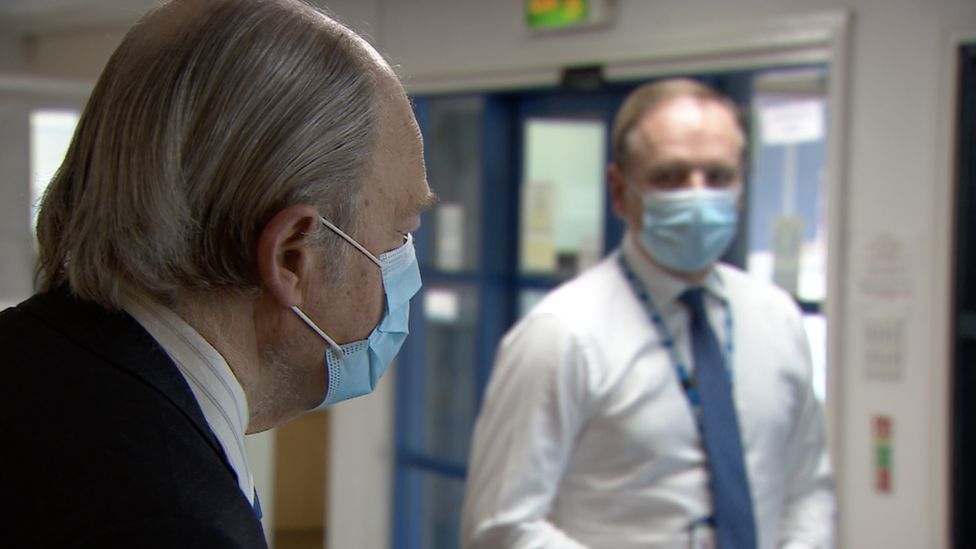 One of those who has been helped by the team is Ray Bartlett, 77, who has diabetes and was overweight. He used to struggle to walk for more than 15 minutes.

His high blood pressure was noted, and he then got a letter from the GP practice asking if he wanted to join a course including advice on healthy eating. As a result he lost three-and-a-half stone and 10 inches from his waistline.

"I thought drinking lots of orange juice was good for you, but I learned it was going straight into my kidney and that's having a bad effect," Ray said.

"It was chips with everything, but now we have cut out potatoes completely."

Ray's medication has been cut from 10 to two tablets for diabetes and related problems under the programme.

"I feel vastly fitter, usually walking for one to two hours a day. It's changed my life," he said. 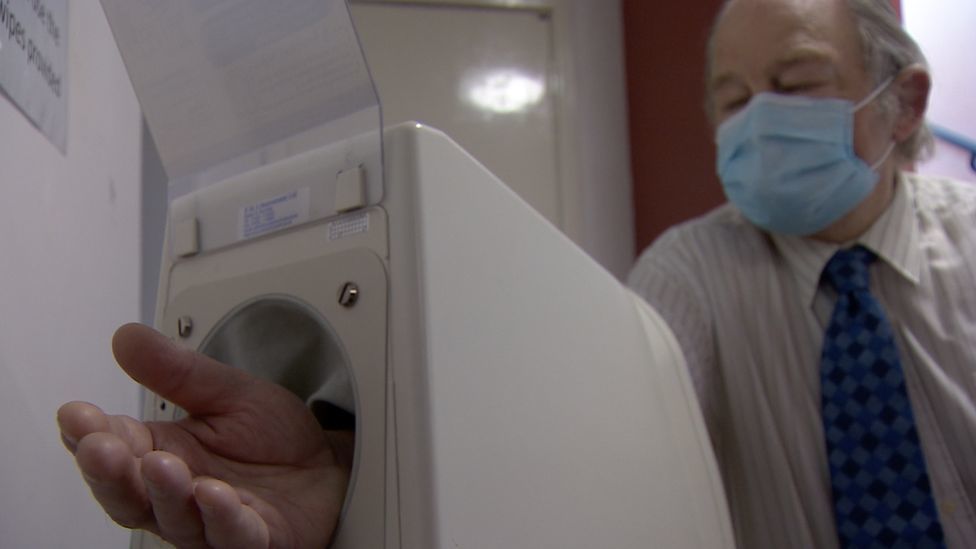 "When the whole of the NHS comes together we can make a major difference," Sir Simon says. "The vaccination campaign is succeeding - the health service has got to take some of the things which have worked so well in the vaccination programme and apply them to cancer screening, heart disease and other ways of helping prevent illness,"

Skipton GP Dr James Thomas says it's all about proactive intervention, and identifying people who might need help to reduce the risk of heart disease. He says Ray's example is "wonderful".

The Healthy Hearts programme was instigated by the West Yorkshire and Harrogate Integrated Care System - and ICSs are now in place across England.

The idea is to bring together hospital, community, mental health trusts, and GPs with local authorities and other care providers in each region to encourage a joined-up approach to dealing with the health needs of the local population.