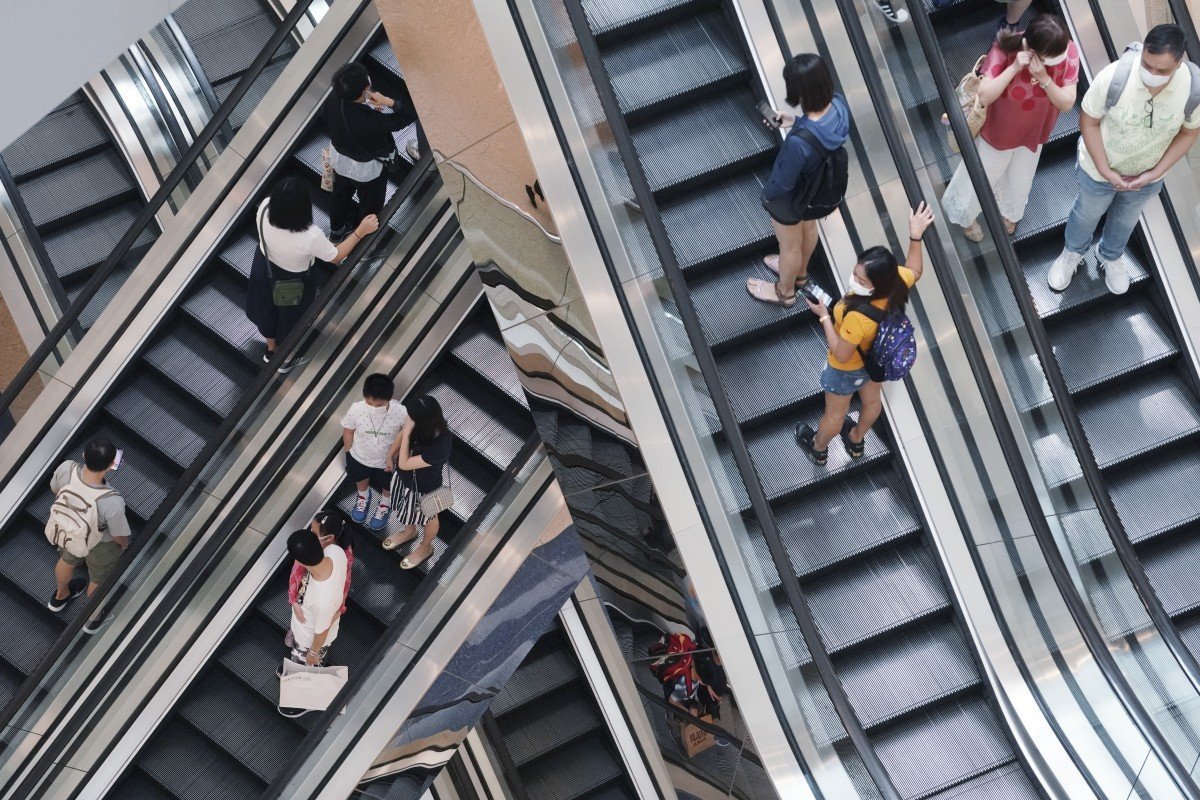 A recent OECD report calls for countries to move away from a model that priorities GDP growth to one that focuses on human well-being, environmental sustainability, economic resilience and adaptability to new risks. Instead, tensions indicate we are in danger of war.

Business as usual is dead. What has shaped economic analysis and policy over the past 40 years has failed us. We need urgent structural, rather than incremental, reform.

This sounds obvious and could have been voiced by either a fundamentalist socialist or right-wing populist. But these are declarations from the Organisation for Economic Cooperation and Development, the club for rich countries, in its latest report “Beyond Growth: Towards a New Economic Approach”.

The report was commissioned by OECD secretary general Angel Gurria as part of the organisation’s “New Approaches to Economic Challenges Initiative”, guided by an advisory group of economists who are willing to question the neoclassical thinking that has dominated economic policy formulation for decades. This is the frankest admission by the establishment that its thinking was flawed and that change is urgent and necessary.

The OECD is calling for a paradigm shift away from the present model that focuses on gross domestic growth, ignores people (inequalities) and the planet (ecological destruction and climate change) towards one that prioritises human well-being, environmental sustainability, economic resilience and adaptability to new risks.

In the past decade, developed countries have been experiencing a series of crises – declining productivity, rising inequality, financialisation of debt, technological disruption, deteriorating jobs and quality of life, civil wars, natural disasters and the rising risk of global war. But why were they blind to the crises that those at the bottom of the pyramid, the bottom 40 per cent of the population, suffer every day?

The OECD report blames it on the current economic paradigm. Policymakers’ current obsession with quantitative GDP growth completely ignored the qualitative change in the well-being of both people and the planet.

Worse, the brand of capitalism that exploits through colonisation of new lands and people, first through gunboats, then through money, and finally through the mind, treats Mother Nature as another commodity to be take advantage of.

Consequently, even though average GDP numbers appear to grow, qualitatively, the top global 10 per cent (and especially the 1 per cent) has gained significantly more than the bottom half of the population.

Moreover, not only have the benefits of trade and globalisation been distributed unevenly, good jobs have been hollowed out, subcontracted out to cheaper workers, with no attention paid to those who have lost their work, income and health insurance.

The pandemic has highlighted the cruelty of the current system – it no longer matters that, this year, up to a million will die globally; increasing GDP numbers
to win elections is the priority.

The OECD’s manifesto to re-examine growth and economics is therefore commendable. Economics must be more integrative (multidisciplinary), and economic policymaking must take into consideration environmental sustainability, improving well-being while reducing inequality, and system resilience.

In short, as the report says, “a path of development which meets the needs of both people and planet”.

However, the report is short on why economic policies have been unable to deliver what they promised. This is an area that most economists skirt, because they would rather not focus on politics. The economics profession fails when it fails to speak economic truth to power. Politicians fail when they fail to speak truth to the people.

The pandemic has shown how the world is suffering multidimensionally. In tracking the United Nations’ 17 sustainable development goals set in 2015, the Gates Foundation Global Goalkeeper report says that “mutually reinforcing catastrophes” have resulted in the world regressing in almost every area.

Despite governments pumping in US$18 trillion to revive growth, world GDP may fall US$12 trillion or more by the end of 2021. In 2020 alone, more than 37 million people fell into extreme poverty (living on less than US$1.90 a day), ending a 20-year streak of progress.

The obvious rational solution to the global pandemic and recession is cooperation, but polarised politics is preventing this from happening. Indeed, there is now a significant new factor that overrides the economic agenda – the rise of national security concerns and military spending.

Economic negotiations which used to be the domain of trade and finance ministries are today dominated by national security concerns over technology. You only have to read the Rand reports on the future of war with China and other US enemies to see that preparation for war is already on all policymakers’ radar.

Since war is politics enforced through violent means, we have moved from a dilemma between politics and economics to a conundrum that includes national security and defence.

But pushing down that path to war is not a good outcome for the world, because war will not only disrupt lives, but also livelihoods with huge planetary damage.

The first and second world wars saw the loss of millions of lives, but few were concerned at that time over the planetary consequences.

Earlier wars were damaging, but world war three between nuclear powers would be existential. Growth would not even exist if much of humanity is destroyed.

We do need new economic paradigms, but beyond growth, we need to think (and act) on paradigms for well-being for all, rather than beating the drums of war.
Add Comment